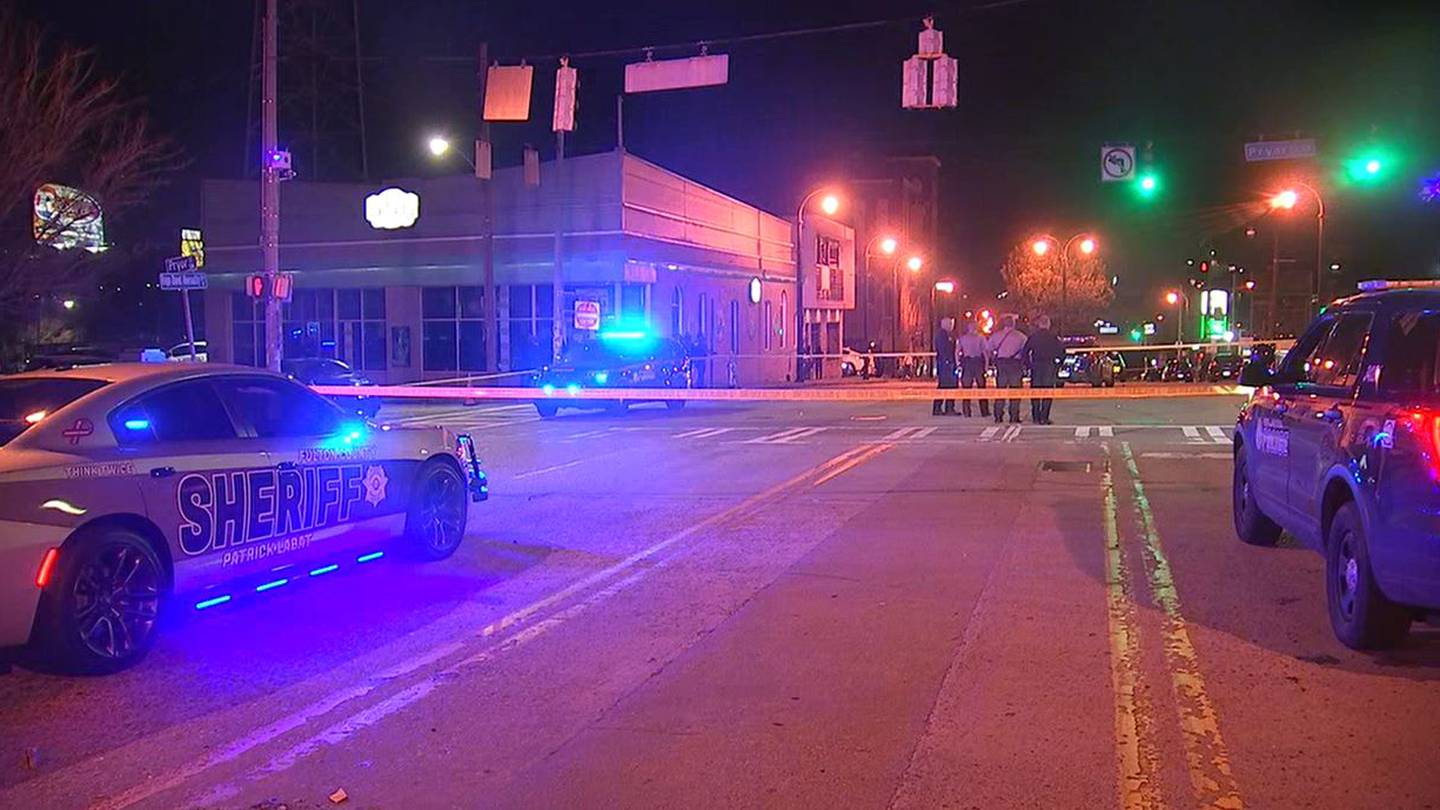 ATLANTA – Three teenagers were shot and one was killed after an argument led to gunshots in southwest Atlanta, police said.

Channel 2′s Justin Carter spoke to Atlanta police who said there were at least three scenes.

The shooting took place at the corner of Bass and Pryor streets near Central Avenue. The call initially came in from a nearby gas station.

Police said it started with a fight, and then the shots started.

The three victims were taken to the hospital, where the 16-year-old died. The other two victims are stable.

Investigators said it was too early to tell if others were involved in the shooting.

“I think we’re off to a decent start with this investigation. We recovered some ballistic evidence on scene. We’ve also begun to assess video surveillance in reference to the incident, so we will be working through the night to determine all the persons involved in this incident, ”Atlanta police Lt. Ralph Woolfolk said.

No arrests have been made. The identities of the victims have not been released.

The Atlanta Fair is being held across the street from Center Parc Credit Union Stadium. It’s unclear if the parties involved in the shooting were at the fair. Tornadoes: Severe storms expected in the South putting more than 40 million under threat