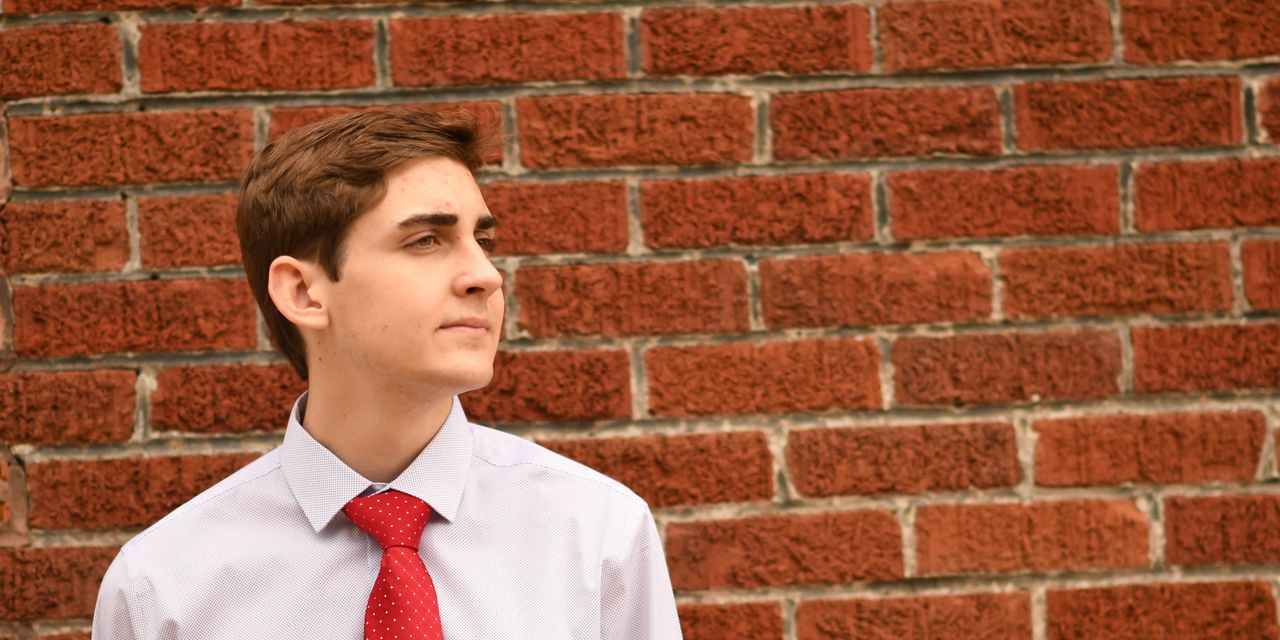 The Florida college student who garnered attention for tracking the private planes of Tesla Inc. Chief Executive Elon Musk and Russian oligarchs has a new Twitter target: the luxury yachts of Russia’s elite.

Jack Sweeney, 19 years old, created @RussiaYachts on Saturday, a Twitter bot that monitors and publishes the on-water whereabouts of super-wealthy Russians. As of Sunday afternoon, the account had over 9,300 followers.

“I just kept getting more and more people in my direct messages saying, ‘Can you do the yachts, too?’ So, I did it, ”Mr. Sweeney said in an interview Sunday.

His @RussiaYachts account follows the movements of 23 luxury boats, some of which are owned by the same Russian billionaires Mr. Sweeney is tracking in the air at @RUOligarchJets.

Mr. Sweeney, a freshman at the University of Central Florida, started those two accounts on Feb. 26, two days after Russia invaded Ukraine. His @RUOligarchJets account has amassed nearly 395,000 followers as of Sunday, while the bot tracking planes associated with Mr. Putin had over 102,000 followers.

Mr. Sweeney’s jet-tracking bots rely on public data from plane transponders that log longitude, latitude and altitude and calculate location based on an algorithm he created in 2020.

For yachts, Mr. Sweeney relies on similar data that comes from onboard safety devices that transmit and monitor the locations of large vessels.

For now, he updates his tracking program manually each time the data changes. To get full access to the automatic identification system database that collects the information, Mr. Sweeney would have to pay for it, he said.

“I’m not really sure what it would cost, because there are different options,” he said. “I’m just doing it manually, for now, until I can automate it.”

Mr. Sweeney said one thing is simpler about tracking yachts over planes: It is much easier to figure out which oligarch owns which boat.

Since the war started, many Russian oligarchs have been put on sanctions lists by the US, the European Union, the UK and others, subjecting their yachts, trophy real estate and other baubles to freezes and other restrictions. Western governments say these oligarchs have profited from close ties to Mr. Putin. The scrutiny has turned a group of mostly obscure officials and businesspeople into some of the world’s most closely tracked individuals.

Authorities have seized a number of superyachts and property owned by some of Russia’s sanctioned billionaires.

Mr. Sweeney first shot to prominence in early February with his bot account @ElonJet, which tracks and publicizes the movements of a private plane he believes belongs to Tesla’s Mr. Musk.

He said Mr. Musk asked him in private messages to delete the account, citing personal security concerns. Mr. Sweeney responded that he would take @ElonJet down in exchange for a new Tesla Model 3. Mr. Sweeney said he never heard back from Mr. Musk.