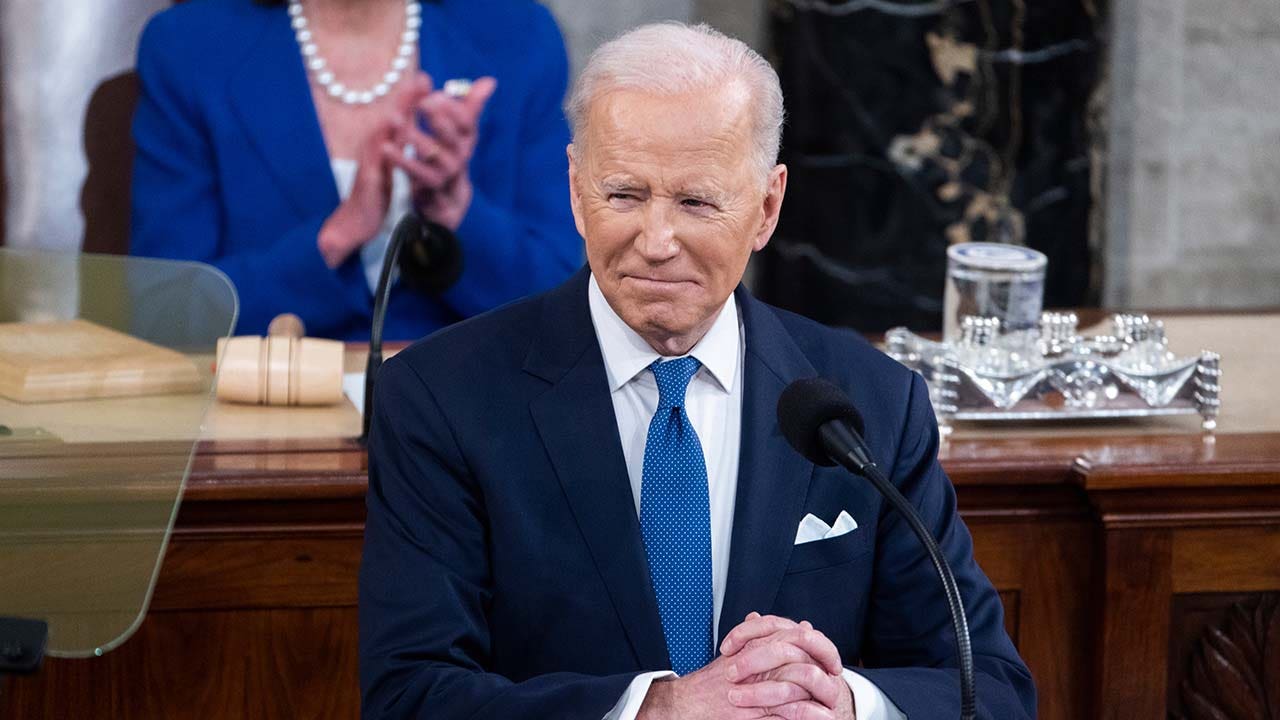 The US national average for a gallon of regular unleaded gasoline crossed the $ 4 mark for the first time since 2008 on Sunday, up almost 50 cents since Russia invaded Ukraine less than two weeks ago.

ELON MUSK CALLS FOR INCREASE IN US OIL, GAS PRODUCTION TO COMBAT RUSSIA DESPITE NEGATIVE EFFECT ON TESLA

The nationwide average is up 9 cents since Saturday and 47 cents since Russia invaded Ukraine 11 days ago, which has put a strain on the global market.

US lawmakers on both sides of the political aisle have been ramping up pressure on the Biden administration to ban all Russian oil and gas imports, but the administration has said it would not be possible without creating an even bigger hike in gas prices at home.

During his State of the Union address Tuesday, Biden announced the US is releasing 30 million barrels from its Strategic Petroleum Reserve to protect consumers from the rising prices, but the average continued to climb.

Secretary of State Antony Blinken said Sunday the US is now considering a ban on Russian oil, but that it will be “in coordination” with European and NATO allies.

“The actions we’ve taken to date have already had a devastating impact on the Russian economy,” he said on NBC. “We’ve seen the ruble in free fall. We see the economy heading into a deep recession. We’ve already had a major impact, but we are looking, again, as we speak, in coordination with allies and partners at this prospect of banning oil imports. “

“President Biden should immediately reverse his devastating policies that are causing gas prices to skyrocket and are giving Putin leverage against the rest of the world and return to the policies that were working under President Trump to create American energy dominance with gas prices below $ 2 a gallon , “House Minority Whip Steve Scalise, R-La., Who sits on the House Energy and Commerce Committee, told Fox News Digital. “Speaker Pelosi and President Biden’s radical Green New Deal agenda will be a major issue in November’s elections.”