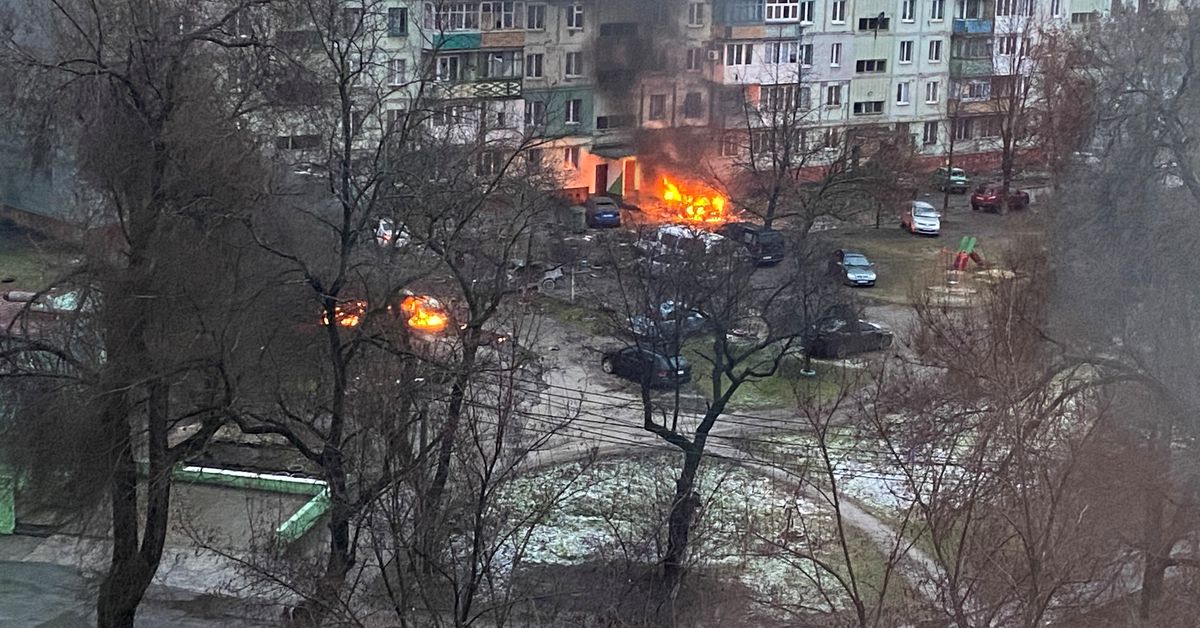 Fire is seen in Mariupol at a residential area after shelling amid Russia’s invasion of Ukraine March 3, 2022, in this image obtained from social media. Twitter @AyBurlachenko via REUTERS

March 6 (Reuters) – Pro-Russian separatists and Ukraine’s National Guard accused each other of failing to establish a humanitarian corridor out of the Ukrainian city of Mariupol on Sunday, the second time the sides attempted to arrange it.

Ukraine 24 television showed a fighter of the Azov Regiment of the National Guard who said Russian and pro-Russian forces that have encircled the port city of about 400,000 continued shelling the areas that were meant to be safe.

The Interfax news agency cited an official of the Donetsk separatist administration who accused the Ukrainian forces of failing to observe the limited ceasefire.

The separatist official said only about 300 people have left the city. Ukrainian authorities have earlier said they planned to evacuate over 200,000 people from Mariupol. 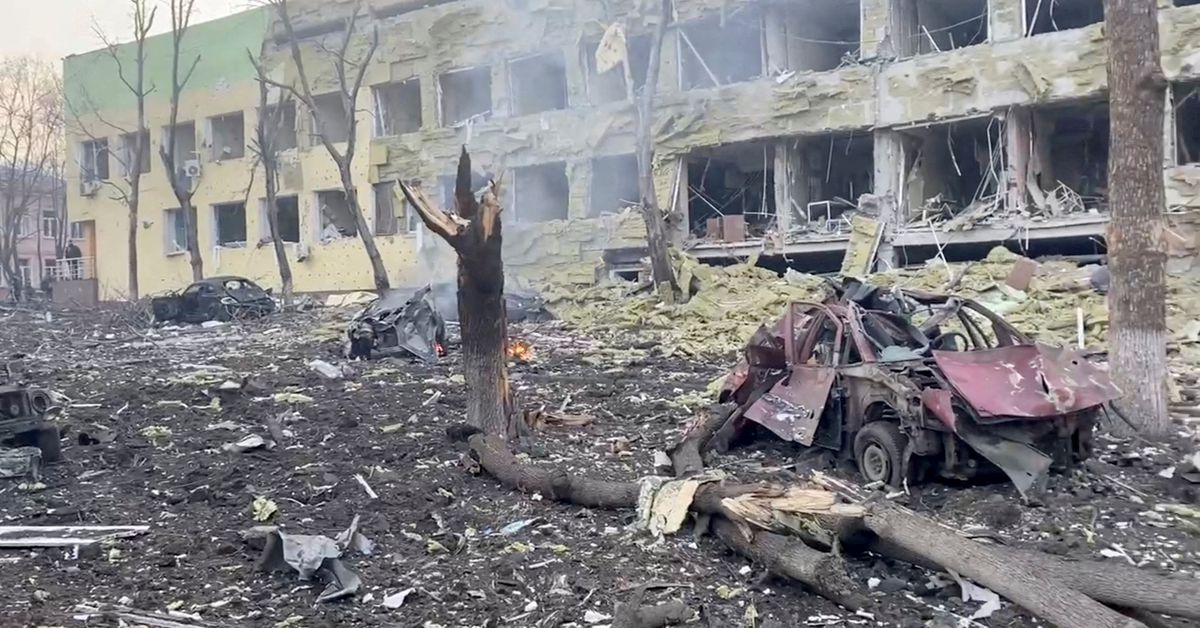