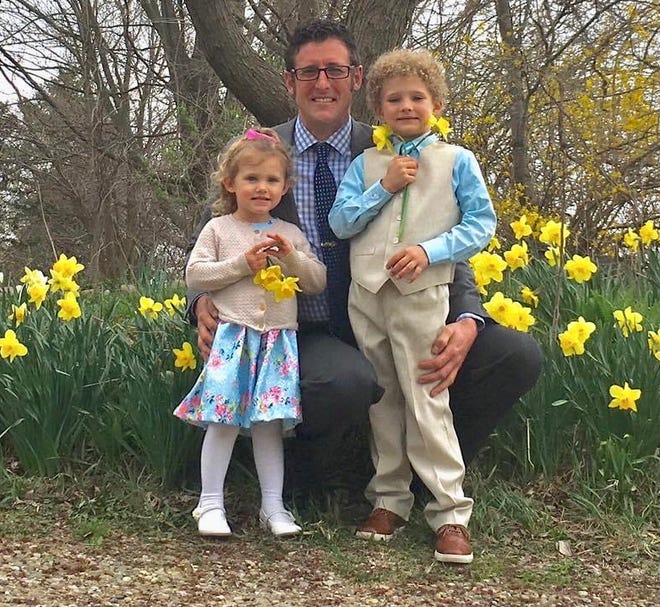 EATON TWP. – A farmer, balloonist and father of three has died after an explosion at his Eaton Township home Tuesday.

Jeremy suffered second- and third-degree burns on more than half of his body in the incident. His 4-year-old daughter Aubrey, also in the home, was almost entirely unscathed.

“I’m just going to miss having that big brother figure,” Adam said through tears over the phone Saturday.

The family had originally thought Jeremy faced a long road to recovery and would remain in a coma for up to two weeks. But things took a turn Friday as fluid built up in his lungs, his cousin said.

Charlotte Fire Department responded to an explosion at Droscha’s home in the 2000 block of Stewart Road on Tuesday. He was initially transported to Sparrow Hospital in Lansing with critical injuries, then flown to the University of Michigan Hospital in Ann Arbor for further treatment.

Droscha’s wife, Jessica, and their two elder children were not home at the time of the blast. The 4-year-old was treated for very minor injuries at the scene, Vogel said.

“It’s a true miracle that she survived,” he said.

Droscha worked in real estate with RE / MAX and as a farmer. He owned Hillcrest Organics, a USDA-certified organic farm, growing corn, soybeans, hay and mixed vegetables, according to its Facebook page.

Jeremy had served as a deacon, and his wife sat on a ministry committee. The church had raised more than $ 6,500 for the Droscha family as of Friday night, Potter said.

“He was very friendly and caring and a nice guy,” he said.

The Eaton County Fairgrounds, where Jeremy sat on the board, is planning a pancake breakfast for the family from 7 a.m. to noon March 20. A GoFundMe for the family had raised over $ 63,000 as of Saturday afternoon.

Adam Droscha said the family lost everything in the fire. He and other family members are still encouraging people to give if they can.

“Unfortunately, when someone passes away, it does not mean the cost of the medical stay changes,” he said.

In the meantime, extended family has been helping ease the burden on Jeremy’s wife and children, ages 4, 7 and 10, Adam said.

Most will remember Jeremy for his willingness to help out in the community, offering to cut hay around the local airport and organizing events at the county fair.

Adam grew up with Jeremy nearby, calling him “very much a Midwest farmer.” His primary hobby was as a balloonist, flying in festivals around the state.

“Family gatherings were a lot of fun because we could go on balloon rides with Jeremy,” Adam said. “A lot of us have fond memories of chasing the balloon into other people’s property and pulling the hot air balloon out of precarious places at times . ”

Above all, Droscha was a family man. When he and Jessica started having children, he was quick to bring them along with him around town. 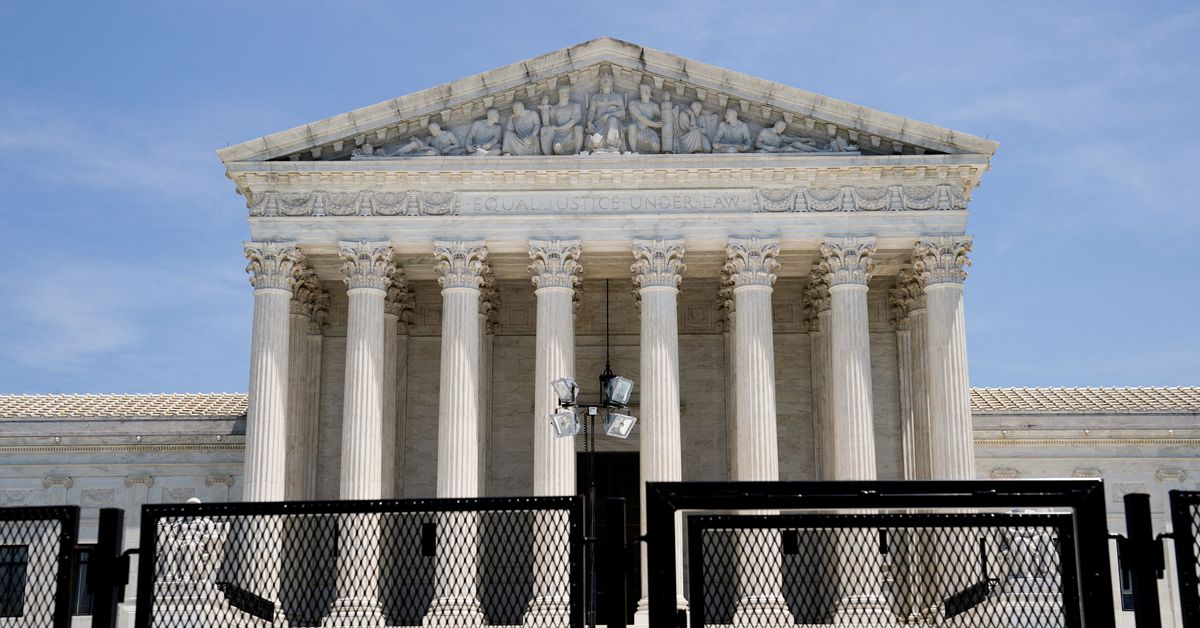