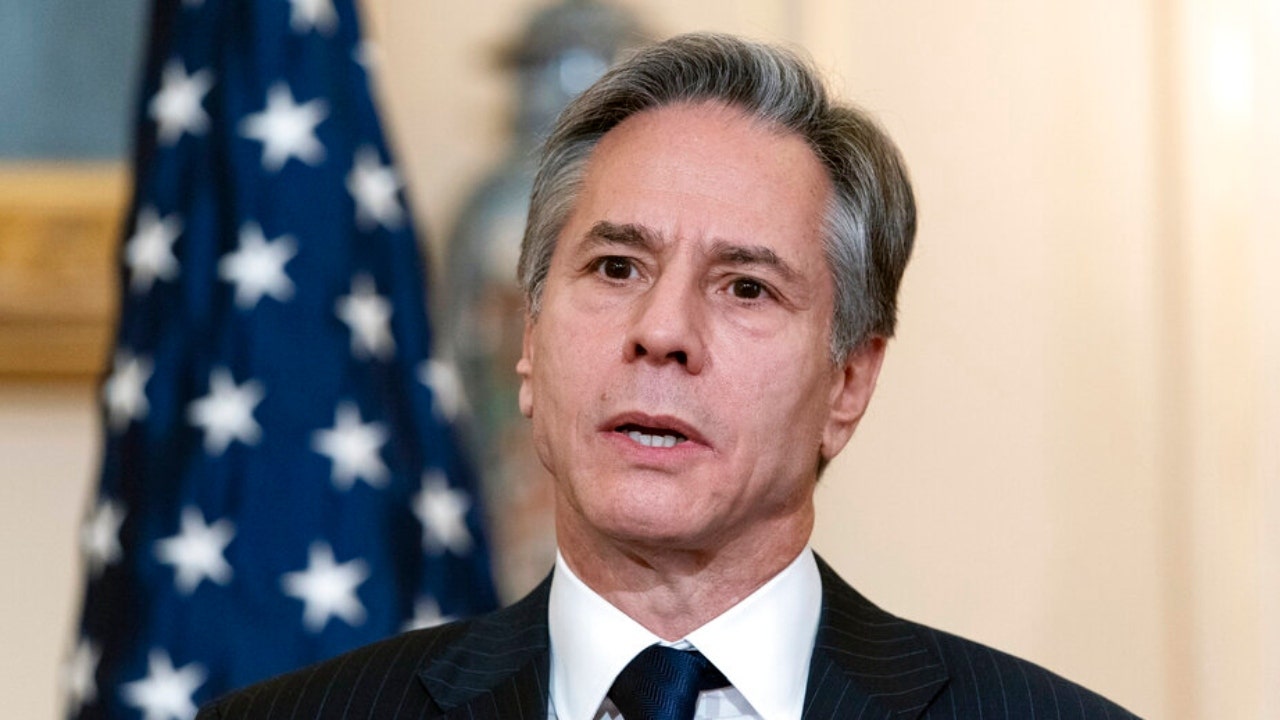 A bipartisan congressional delegation traveled to Poland this weekend where members met with US Secretary of State Antony Blinken and were given a firsthand look at the crisis unfolding in Europe as Ukrainians flee from their country amid Russian President Vladimir Putin’s deadly invasion.

The delegation, made up of Democrats and Republicans on the House Foreign Affairs Committee (HFAC), made the journey to stand in support of the Ukrainian people and condemn the war launched by Russia.

“I’m particularly pleased to be here with friends and colleagues from Congress,” Blinken said at the meeting. “This is, as always, very powerful to see a bipartisan group of leaders from Congress standing together, coming together in support of Ukraine, and standing strongly against Vladimir Putin’s war of choice and aggression that is not only – is first and foremost affecting the people of Ukraine, but poses a threat to the basic principles of the international order that all of us stand strongly for. “

“I think we’re determined – as Republicans, as Democrats, as Americans – not to let this go with impunity,” Blinken added.

During the meeting, Rep. Gregory Meeks, DN.Y., chairman of HFAC, offered appreciation for the people of Poland as they work to deal with the humanitarian crisis resulting from Putin’s war with Ukraine.

“We completely filled our plane, because we wanted to make sure that – number one, we wanted to say thank you to the Polish people,” Meeks said. “The humanitarian concerns that they have had wreaked on them – now they’re able to help someone else.”

“We all thought it was extremely important for members of Congress, in a bipartisan way, to come to say thank you and that we know – for those that had to leave their homes in Ukraine because of one man who decided that he’s going to make and commit war crimes, killing innocent men, women and children – that we wanted to also let them know that the United States has their back, “Meeks added. “And we’re going to stay together.”

Rep. Michael McCaul, R-Texas, the ranking member on the committee, also spoke during the meeting, echoing Meeks’ sentiment on bipartisanship and offering thanks to the people of Poland.

“We are not here as Republicans or Democrats, but really as Americans supporting our NATO Ally, Poland, and the people of Ukraine,” McCaul said. “We stand with you. We just had a video conference with President Zelenskyy, one of the most courageous individuals I’ve ever seen. Very inspiring. And the chairman’s right: Mr. Putin is a war criminal, he’s going to lose in the end, and we want to work with you and the administration to… bring him to justice and stop the bloodshed. And again, I just want to thank Poland and the people of Ukraine. We are with you, and we will do everything we can to stop this. “

McCaul and other Republicans have been frustrated with what they believe is too slow of a US response, on everything from sanctions to cutting off Russian oil imports.

Prior to the meeting, Rep. Brian Fitzpatrick, R-Pa., Who lived in Ukraine when he was an FBI agent, outlined the importance of the trip during an interview with Fox News Digital. He worked with Ukrainian law enforcement and government on anti-corruption, cybersecurity and counterintelligence efforts to counter Russia.

“The world is seeing the courage of Ukraine and Ukrainian people right now,” he added.

The delegation is planning to stay in the region through Monday.