Management at some big tech companies is borrowing a requirement from an earlier, pre-internet period. They are demanding that workers come in to the office at least some of the time.

While the pandemic appears to be waning, so are the moments where companies allowed most of their workforce to stay away from their cubicles and work remotely. There were still requirements for certain IT personnel and a few others to appear, but most buildings have been largely empty in the last two years.

On Friday, Apple CEO Tim Cook set a time frame for returning during the company’s annual shareholder meeting. Starting April 11, Apple employees will be required to work from the office at least one day a week. That ramps up to at least three days a week starting April 23.

“For many of you, I know that returning to the office represents a long-awaited milestone and a positive sign that we can engage more fully with colleagues who play such an important role in our lives,” Cook said in a memo. “For others, it may also be an unsettling change.”

Google is also requiring at least three days per week in the office as of April 4. The company will provide avenues for a remote work etension, a locations switch, or a petition to continue working remotely. The company is no longer mandating vaccines for its in-office workers in the US, and has no mask mandates or testing requirements for vaccinated employees. Unvaccinated face testing and mask requirements.

Twitter is offering the most libeal policy. When its offices reopen on March 15, works can choose whether to remain remote, work a couple days in the office, or come in regularly as they did in the before times.

“Wherever you feel most productive and creative is where you will work, and that includes working from home full-time forever,” Twitter CEO Parag Agrawal said in a letter to employees. Office every day? That works too. Some days in office, some days from home? Of course. ”

Elsewhere, Microsoft has reopened its offices as of Feb. 28, with Meta scheduled to reopen on March 28. Amazon dropped its original plan to return to work. CEO Andy Jassy indicated that its corporate workers will make the call ..

“At a company of our size, there is no one-size-fits-all approach to how every team works best,” Jassy said. 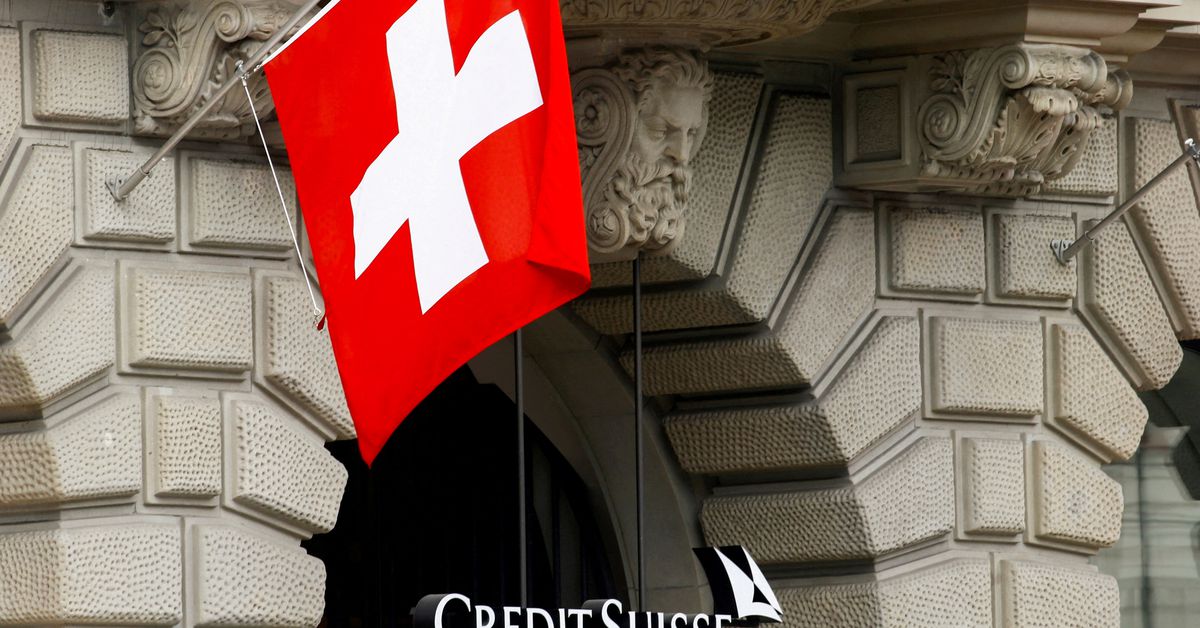