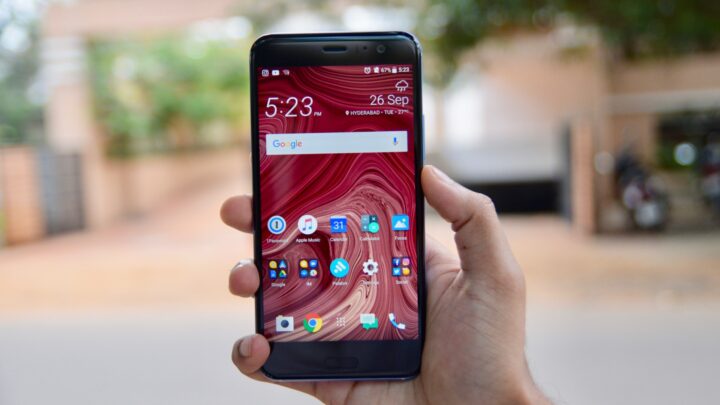 Half a decade ago, Samsung’s primary competitors in the Android smartphone space used to be HTC and LG. However, those brands are nowhere to be seen these days. LG even announced a formal closure of its smartphone business. A new report now claims that HTC might be preparing for a comeback with a flagship device.

A report from DigiTimes claims that HTC is preparing to launch its first high-end smartphone in almost four years. It is being reported that the upcoming smartphone will be deeply integrated with the company’s AR and VR products. The device is expected to be a part of HTC’s metaverse product portfolio. If you do not know already, HTC Vive is among the best-selling VR headsets in the world.

Not much else is known about the smartphone, but given that VR processing needs a powerful processor, we can expect the device to feature a flagship processor. Perhaps we could even see a powerful camera setup, a great screen, and the latest version of Android. However, given that HTC lent almost all its engineering team to Google a few years ago, chances of seeing a true competitor to the Galaxy S22 series are low.

Would you be interested in seeing a true blue high-end HTC smartphone? Let us know in the comments section below. 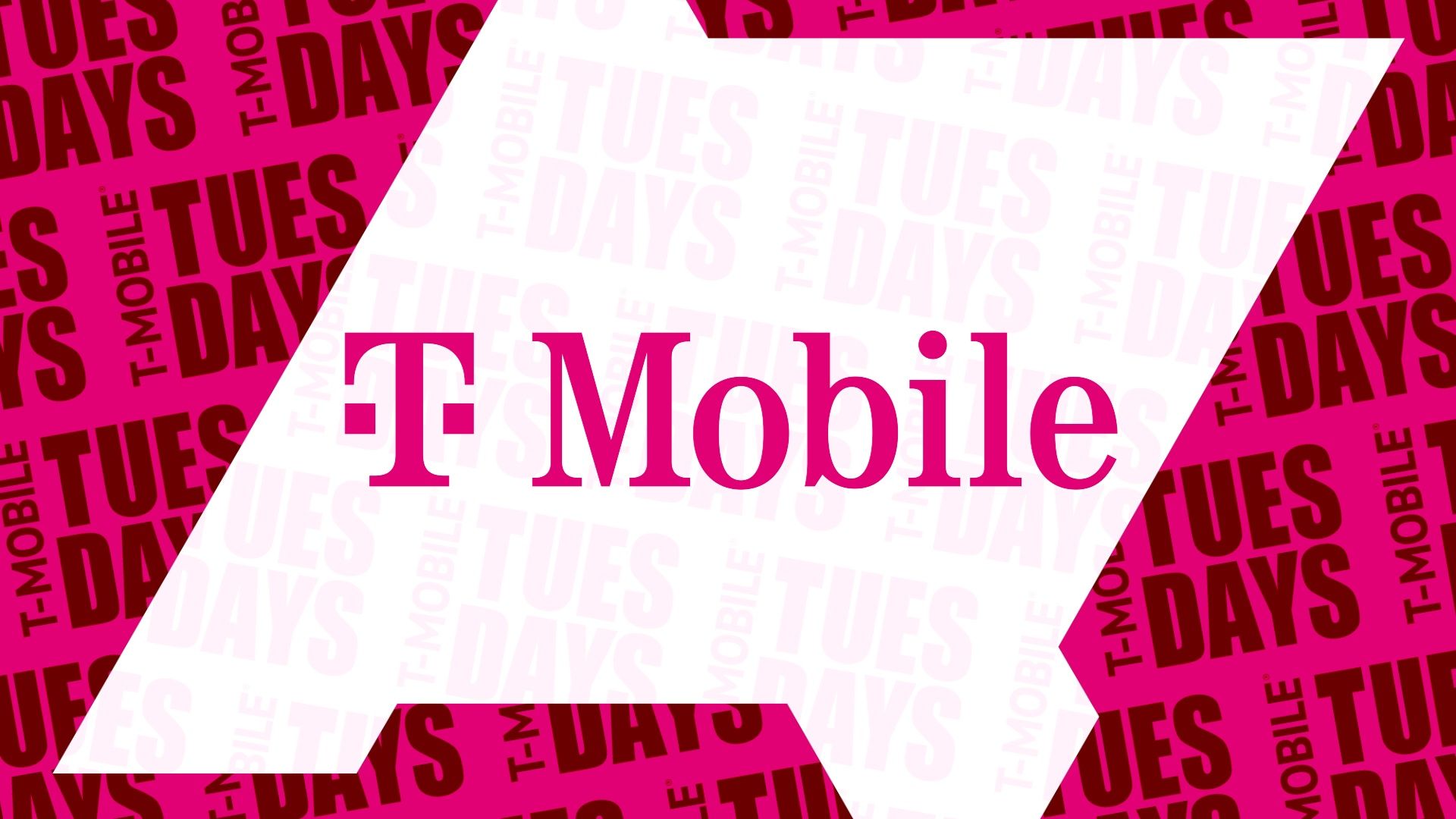 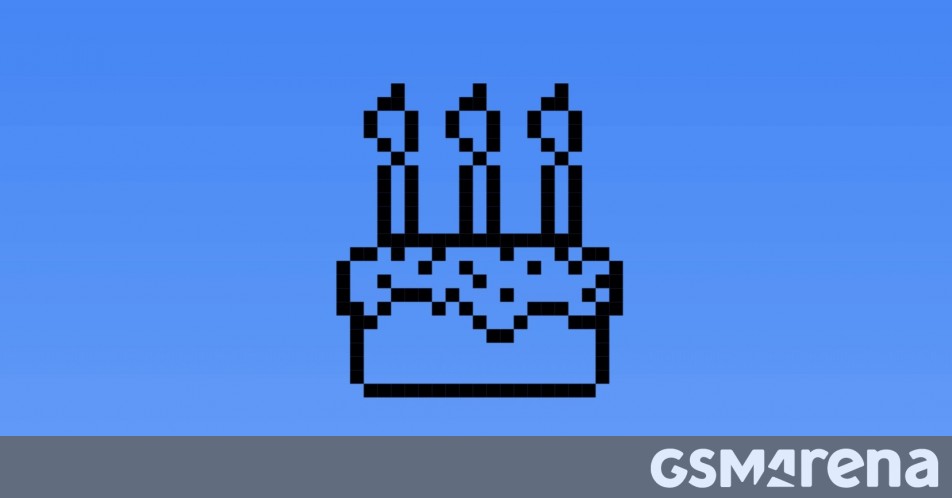 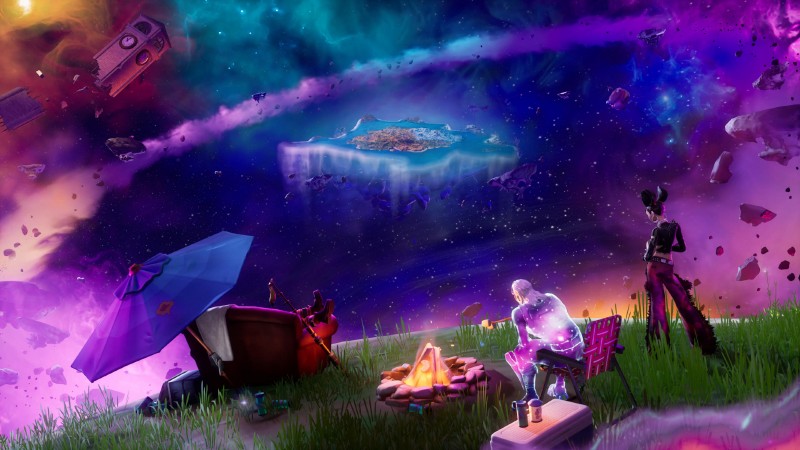