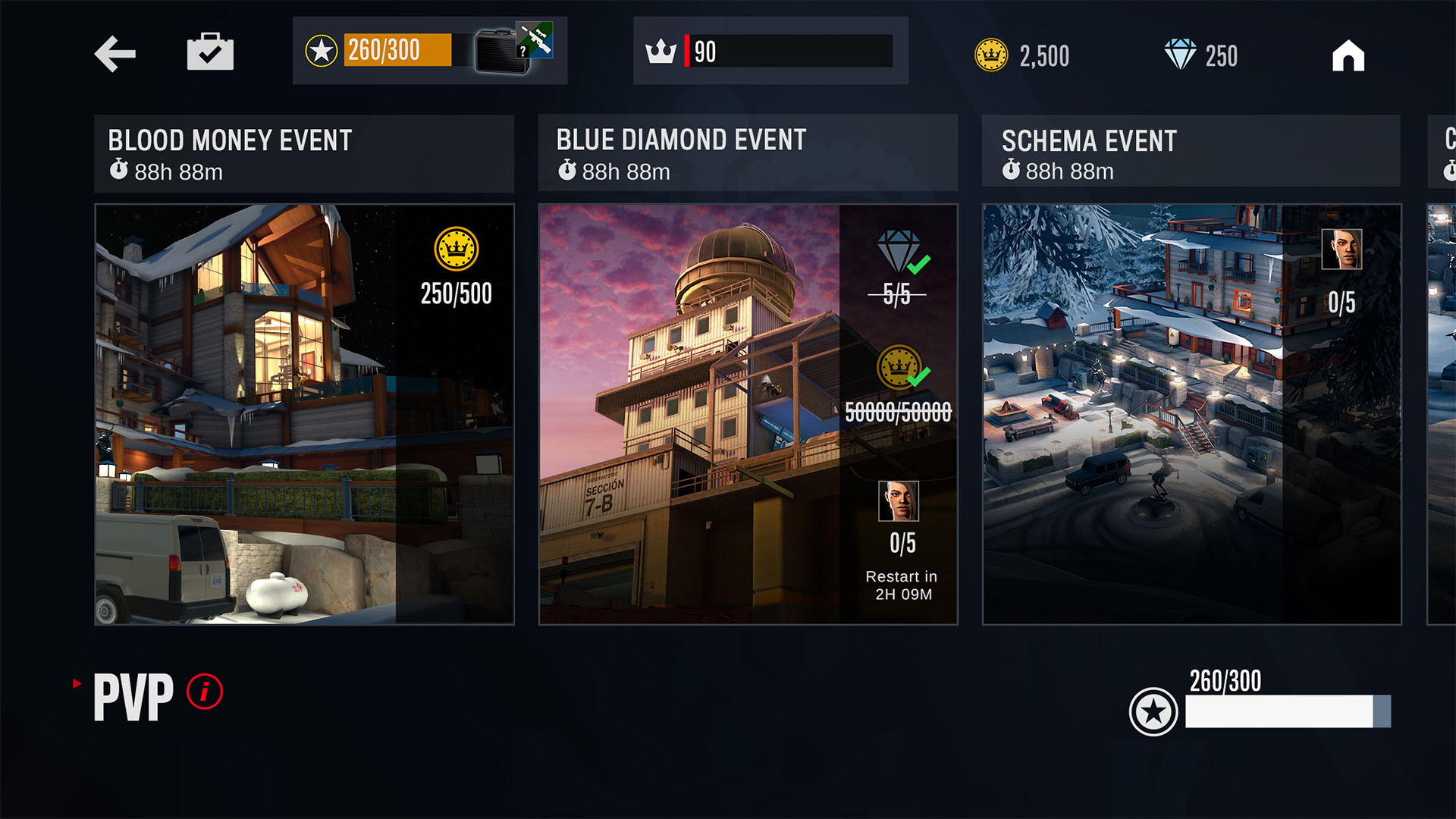 Welcome to the 422nd edition of Android Apps Weekly. Here are the headlines from the last week:

Hyde and Seek is a narrative game that plays a bit like a mobile board game. It revolves around Kate, a woman who disguises herself as a man to escape a group of gangsters. It’s now up to her to unravel the secrets. Players engage in the story, make decisions, and shape the outcome of the game. There is a combat element as well as a card-based movement mechanic as well. It’s a decent overall game for the most part. The only issue is the ticket-style energy system. It takes way too long to regenerate, leaving players on hold for quite a bit of time unless they pay real money.

Zenforms is a new app from Zenkit. The app works similarly to Google Forms. You create a form, share it, and people fill it out. You get a record of the data obtained from the form to do with as you please. The app conforms to GDPR standards and integrates into Zenkit’s existing suite the same way Google Forms integrates into Google Drive. It certainly isn’t the most exciting release. However, it’s nice to see some competition in the form creation space since most people just use Google Forms anyway.

Puzzle Quest 3 is the latest release in the once-popular series of games. It was one of the original games to use match-three mechanics as combat mechanics in an RPG-style game. This one iterates on the premise with more refined mechanics. You match three shapes and your hero performs an attack on an enemy. You progress through the game by beating enemies. There is also a PvP element as well as various rewards for completing stuff. Unfortunately, the developers opened things up with a rather aggressive monetization strategy mixed with slow progression. We hope the developers fix things up eventually, because the game is otherwise solid for its genre.

A lot of people have awful passwords and F-Secure is one of many companies trying to help rectify it. One way is with this new web-based tool that generates random passwords for you. You can choose passwords up to 32 characters in length with a mixture of lower case and upper case letters, numbers, and symbols. You do not need an account to use it, and it should work fine in any password management you use. Of course, F-Secure uses the page to promote its own services, but you do not have to use them to use the password generator.

Hitman Sniper: The Shadows is the next game one of the better mobile shooter franchises from yesteryear. Players perch themselves in a sniper spot and shoot targets based on the mission parameters. Players have a choice between multiple snipers, multiple vantage points, and multiple missions on the same maps. It should go down as one of the better strategy shooters in recent years. However, Square Enix shipped the game with a few major bugs that they definitely need to fix. Keep an eye on this one over the next few weeks to see if the fixes come sooner rather than later.

If we missed any big Android apps or games releases, tell us about it in the comments.
Thank you for reading! Try these out too: