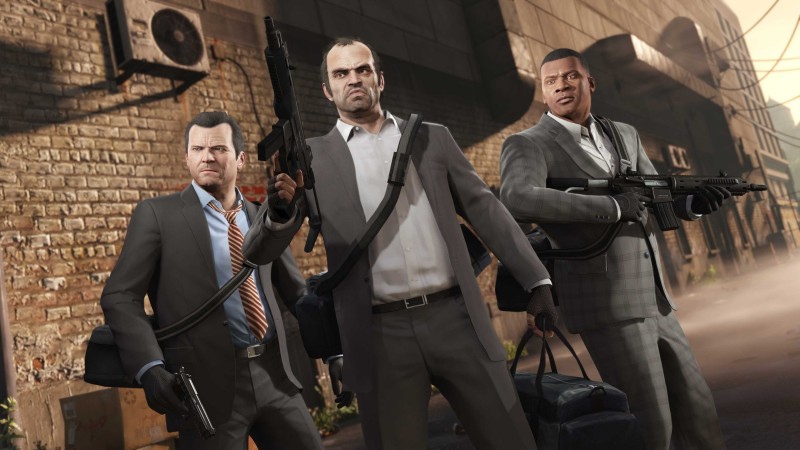 The PlayStation 5 and Xbox Series X / S versions of Grand Theft Auto V and GTA Online launch March 15. Those looking to make the upgrade can get a head start today by transferring their GTA V story progress as well as GTA Online character and progression data . Here’s how to do it.

According to Rockstar Newswire, this is what you need to do to move your GTA V story progress:

From there, your save will be stored and ready to download to the new version for up to 90 days. You can only store one game save per platform. Remember that this is a one-time migration, and you can only transfer saves between the same console family (example: PS4 to PS5).

GTA Online players with a Rockstar Social Account will also be able to migrate data simply by booting up the current-gen version of the game on launch day. This data includes their characters, money, stats, vehicles, properties, weapons, clothes, and player-created jobs. Though you can migrate data backwards, purchased GTA $ can only be moved from last-gen to current-gen. As a reminder, GTA Online will be available as a standalone title on PS5 and Xbox Series X / S. PlayStation players can download and keep the game for free for the first three months after launch.

Rockstar previously revealed the features and enhancements available in the new versions of GTA V and GTA Online, but today it unveiled three graphics settings:

No matter which modes you choose, the new-gen versions of GTA V / GTA Online include the following improvements:

You can pre-purchase / pre-load GTA V and GTA Online beginning March 8. Although the digital versions launch on March 15, physical releases are slated to arrive sometime in April.

For more on Grand Theft Auto, you can read about GTA V has surpassed 160 million units sold. You can also read Rockstar’s statement confirming that it’s currently developing GTA 6. 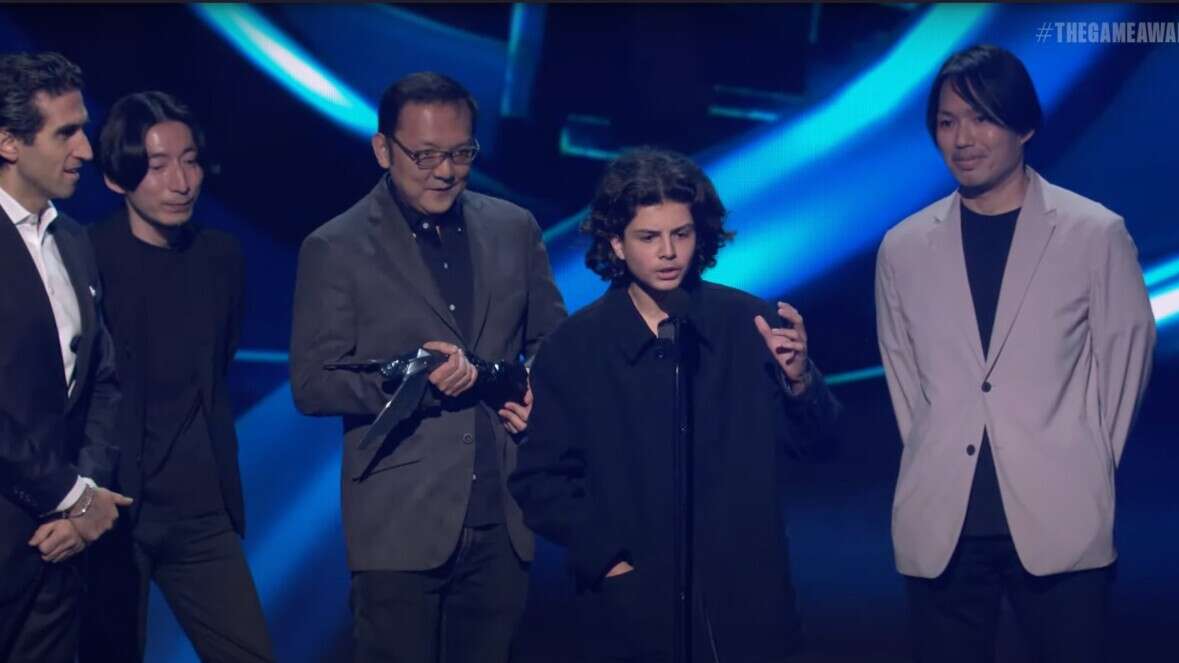 Random Kid Arrested After Appearing On Stage At The Game Awards 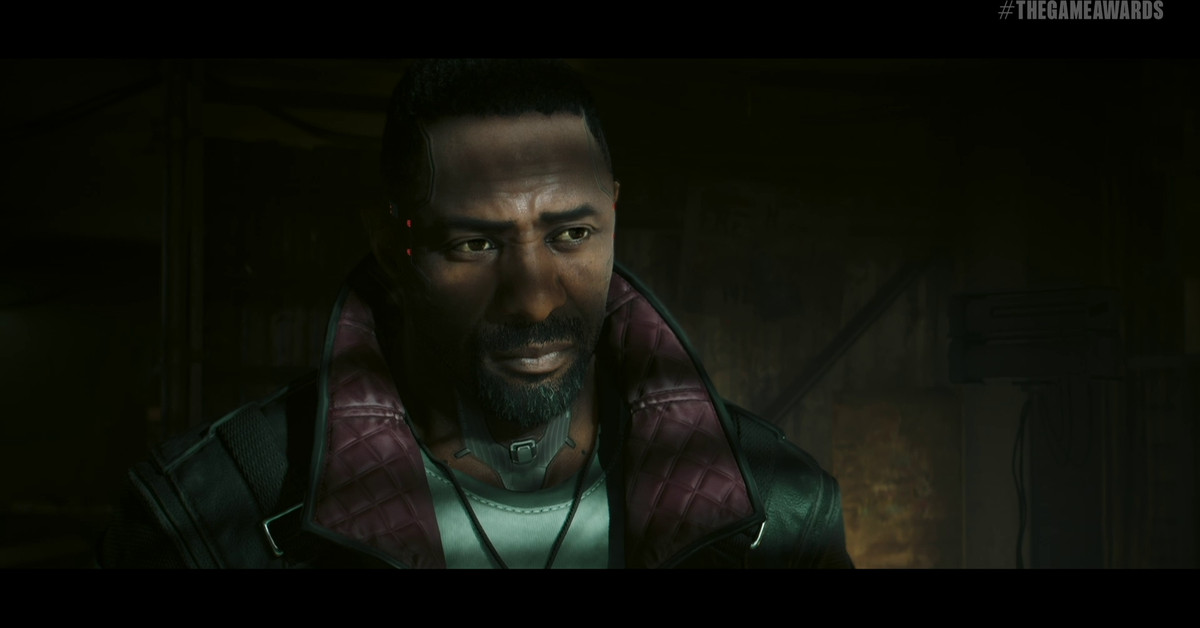