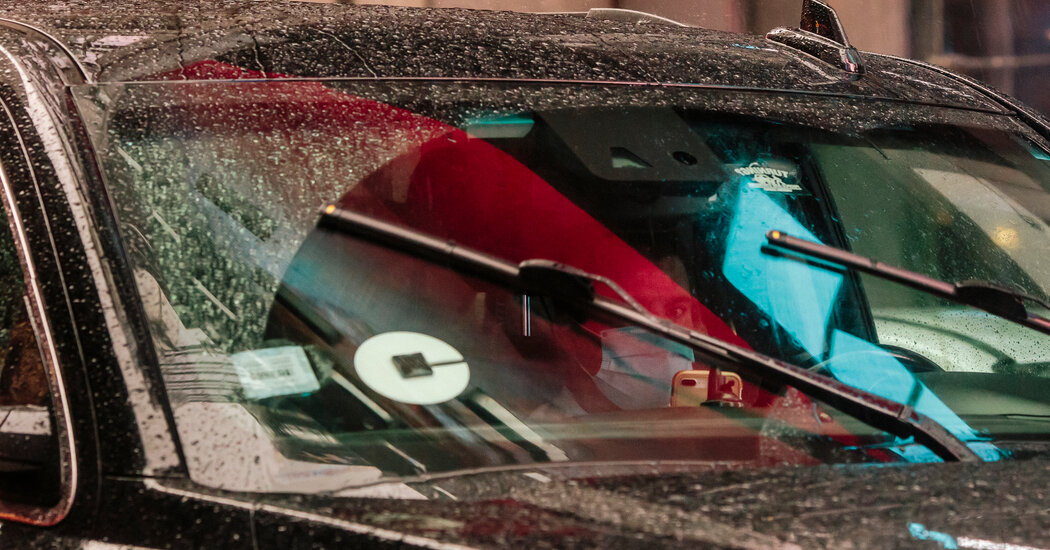 The Washington State Senate on Friday passed a bill granting gig drivers certain benefits and protections while preventing them from being classified as employees – a longstanding priority of ride-hailing companies like Uber and Lyft.

While the vote appears to pave the way for ultimate passage after a similar measure passed the State House of Representatives last week, the two bills would still have to be reconciled before being sent to the governor for approval. Gov. Jay Inslee has not said whether he intends to sign the legislation.

Mike Faulk, a spokesman for Mr. Inslee, said Friday that the governor’s office usually did not “speculate on bill action,” adding, “Once legislators send it to our office, we’ll evaluate it.”

The Senate legislation – the result of a compromise between the companies and at least one prominent local union, the Teamsters – was approved 40 to 8.

In a statement, John Scearcy, secretary-treasurer of Teamsters Local 117, said the union was “proud to stand in solidarity with Uber and Lyft drivers in winning their demands for pay raises” and other benefits.

Uber and Lyft have noted in regulatory filings that being required to classify drivers as employees would force changes to their business model and could leave them exposed financially. They have sought similar compromises in states including California and New York, but those efforts collapsed amid resistance from other unions and worker advocates, who argued that gig drivers should not have to settle for second-class status. Many of those advocates criticized the Washington bill as well.

“While the bill provides some benefits to drivers, it would permanently lock the door on drivers accessing their rights as employees,” said Brian Chen of the National Employment Law Project, an advocacy group. “That is a misstep with serious ramifications, which is concerning given how fast this bill is moving through the legislature.”

Under the compromise, drivers would receive benefits like paid sick leave and a minimum pay rate. The bill would also create a process for drivers to appeal to so-called deactivations, which prevent them from finding work through the companies’ apps.

While the minimum pay rates apply only to the time that drivers spend with a passenger in the car, supporters of the bill say the rates have been set high enough to compensate drivers fairly for all of their work time after expenses. The rates will be adjusted over time to account for cost of living increases.

As with other contractors, drivers must cover all payroll taxes and cannot unionize under federal law.

The bill is largely silent on unemployment benefits, something that employees are entitled to, but Washington State has frequently found that gig drivers should receive those benefits already. The bill will create a task force to study what the gig companies’ contributions to an unemployment insurance trust fund should be, an issue that has been contentious in other states.

One particularly controversial feature of the bill is that it would block local jurisdictions from regulating drivers’ rights. A similar feature helped ignite opposition that killed the prospects for such a bill in New York State last year.

Seattle enacted a robust minimum wage law for gig drivers in 2020, which was intended to provide drivers with hourly pay of roughly $ 30 before expenses and was sharply criticized by gig companies. The statewide bill approved Friday preserved the current rates in Seattle, which will continue to be higher than the rest of the state, but would pre-empt similar legislation in the future.

Looming in the background of the legislative action in Washington State was the possibility of a ballot measure that could have locked in contractor status with weaker benefits for drivers. After California passed a law in 2019 that effectively classified gig workers as employees, Uber, Lyft and other gig companies spent roughly $ 200 million on a ballot measure, Proposition 22, that rolled back those protections. The legislation is still being litigated after a state judge deemed it unconstitutional.

Representative Liz Berry, who introduced the Washington State bill, said the differences between it and Proposition 22 “could not be more stark.”

“My focus has been: What do the workers want? What are the drivers asking for? And we deliver on every single thing they asked for, ”Ms. Berry said in an interview, adding that in contrast to California’s law, “our bill has real benefits that employees in the state of Washington enjoy.”

Jen Hensley, Lyft’s head of government relations, said in a statement that the bill was “a solution that Washington State’s drivers overwhelmingly support. Not only does it deliver meaningful new benefits, it also expands important protections for them. ” An Uber statement echoed those comments.

But some Washington legislators had doubts.

Representative Debra Entenman, the only Democrat to vote against the bill in Washington’s House of Representatives, said in a statement after its Senate passage that “this bill requires too much from the state, delivers too little for drivers, and increases transportation costs for my constituents who often rely on rideshare companies because of inadequate public transportation options. ”

Worker advocates worried that other states would try to replicate the legislation. “I hope Governor Inslee seeks additional analysis of its potential impact,” said Terri Gerstein, a workers’ rights lawyer at Harvard Law School’s Labor and Worklife Program. “I would urge other states not to use this bill or cursory public process as a model.” 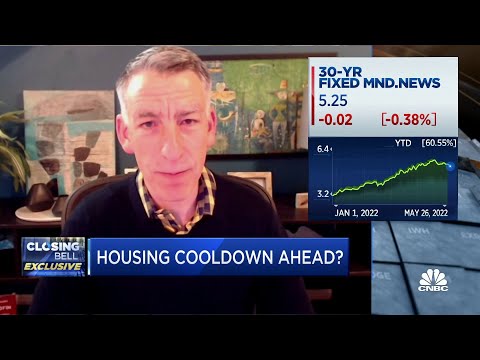 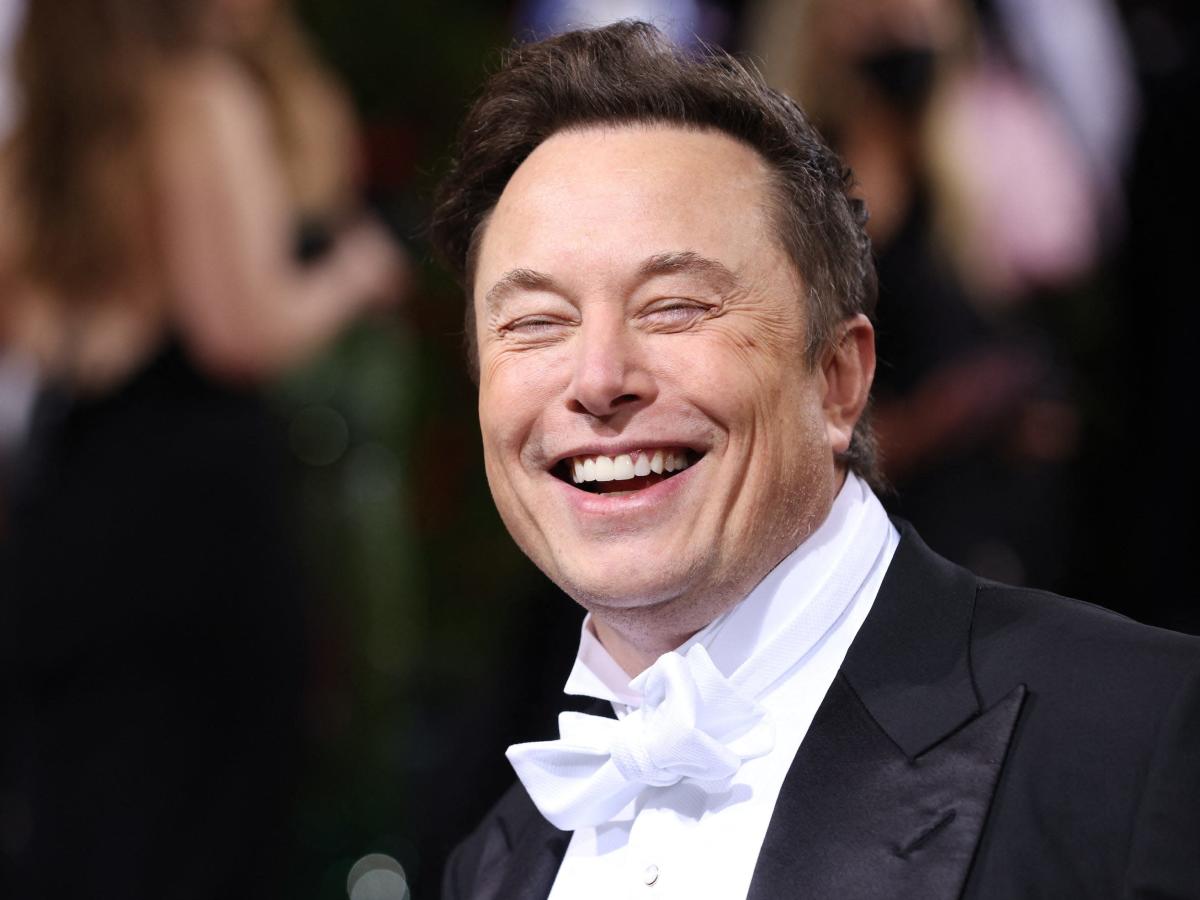