March 5 (Reuters) – Ukrainian websites have been under nonstop attack from Russian hackers since the Kremlin launched an invasion of the country last month, Kyiv’s cyber watchdog agency said on Saturday.

The agency said that sites belonging to the presidency, parliament, the cabinet, the ministry of defense and the ministry of internal affairs were among those hit by distributed denials of service (DDoS) which work by directing a firehose of traffic towards targeted servers in a bid to knock them offline.

The agency said the sites were so far weathering the storm.

“We will endure! On the battlefields and in the cyberspace!” it said.

Russia’s foreign ministry could not be reached for comment. In the past, Russia has denied it has been behind cyber attacks, including ones affecting US elections.

On Friday Russia’s National Coordinating Center for Computer Incidents said there had been “massive computer attacks” on Russian information resources. 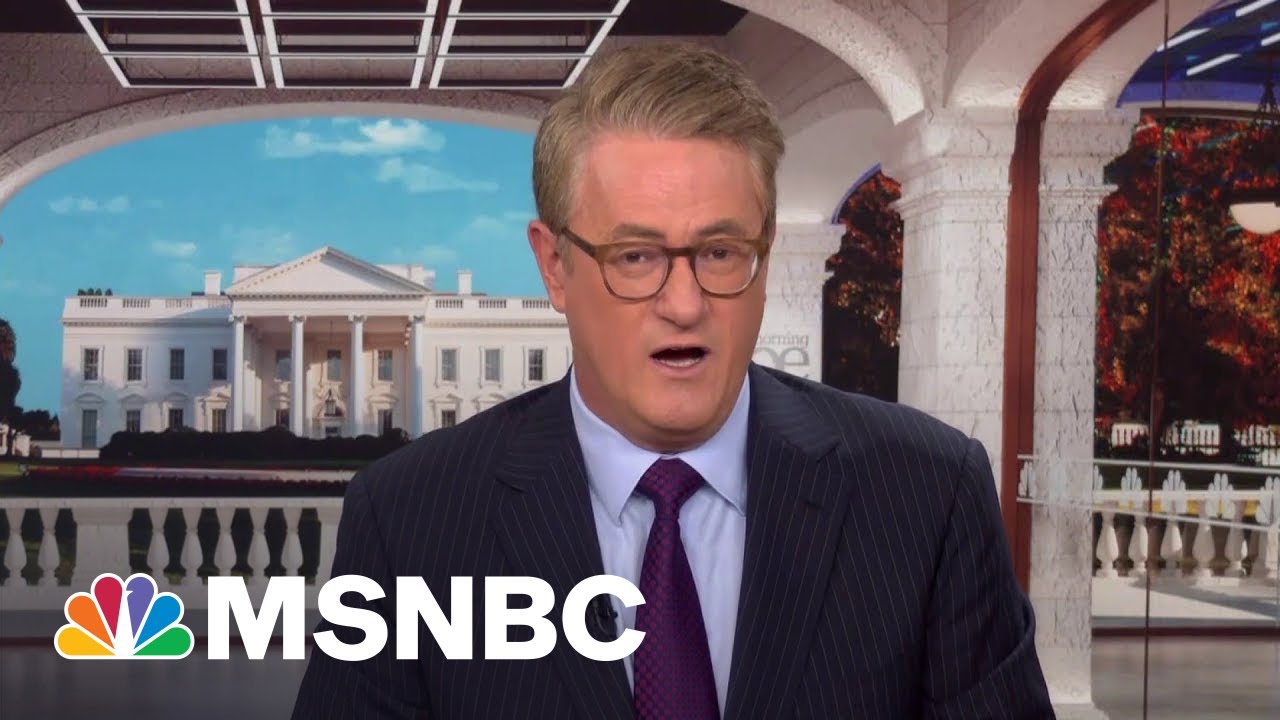