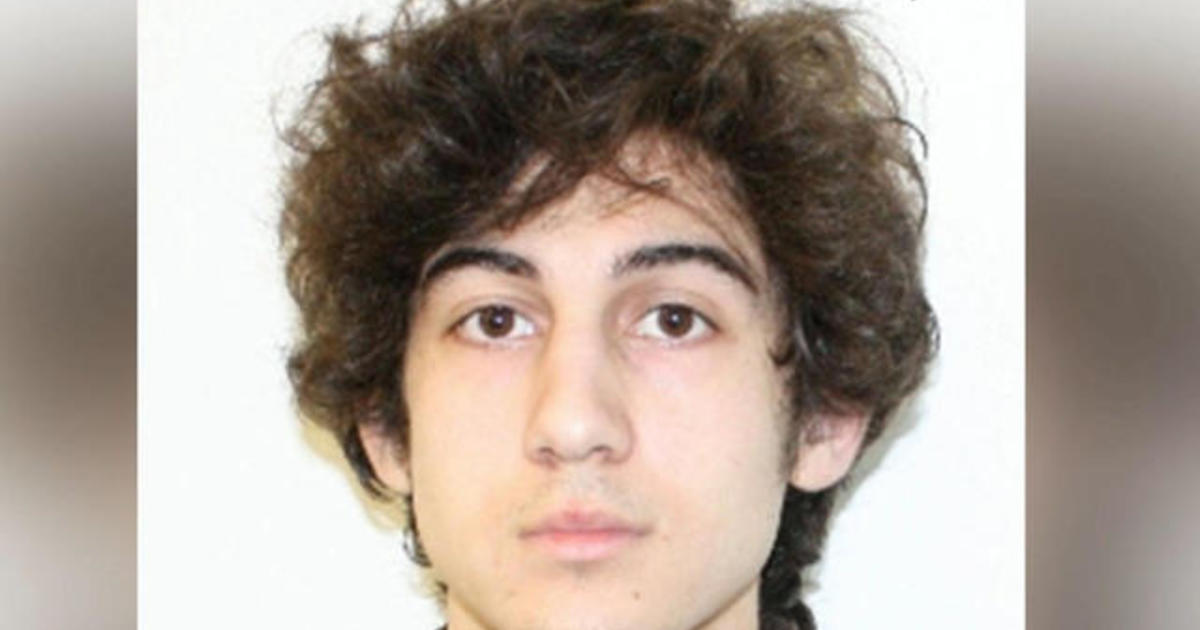 The court ruled 6-3 along ideological lines in finding that the lower court was wrong when it tossed out Tsarnaev’s capital sentence in a 2020 decision over issues with jury selection and evidence that was excluded during the penalty phase of his trial.

Writing for the court’s conservative majority, Justice Clarence Thomas said that the district court did not abuse its discretion when it declined to ask prospective jurors during Tsarnaev’s trial about their media consumption regarding the 2013 bombings near the finish line of the Boston Marathon. The majority also said the district court’s decision not to allow evidence involving Tsarnaev’s older brother, Tamerlan, was “reasonable.”

“Dzhokhar Tsarnaev committed heinous crimes. The Sixth Amendment nonetheless guaranteed him a fair trial before an impartial jury. He received one,” Thomas wrote for the court.

But Justice Stephen Breyer, joined by Justices Sonia Sotomayor and Elena Kagan, wrote in dissent that the 1st Circuit “acted lawfully ‘when it found the district court should have allowed Tsarnaev to introduce evidence involving his older brother’s alleged involvement in three murders on September 11. , 2011, the 10th anniversary of the 9/11 terrorist attacks.

“I have written elsewhere about the problems inherent in a system that allows for the imposition of the death penalty,” he said, writing only for himself. “This case provides just one more example of some of those problems.”

The Biden administration had asked the Supreme Court to restore Tsarnaev’s death sentences, even though President Biden opposes the death penalty and the Justice Department in July had reinstated a moratorium on federal executions.

Tsarnaev’s role in the bombing, which left three dead and scores more injured, is not disputed. His attorneys acknowledge he and Tamerlan Tsarnaev detonated two homemade devices near the finish line of the Boston Marathon nearly a decade ago. But Tsarnaev’s lawyers argued Tamerlan Tsarnaev was the mastermind behind the attack, and the younger Tsarnaev acted under his brother’s influence.

In the wake of the bombing, the two brothers attempted to flee Massachusetts, sparking a four-day manhunt that put Boston and the surrounding areas on lockdown. Tsarnaev was arrested by police after he was discovered hiding out in a boat behind a house in Watertown, Massachusetts. Tamerlan Tsarnaev died in a shootout with police during their pursuit of the two brothers.

Tsarnaev was convicted on 30 counts in 2015, including three counts of using a weapon of mass destruction resulting in death. The jury recommended, and the district court imposed, the death penalty on six of 17 capital counts.

In a 2020 decision, the 1st Circuit upheld nearly all of Tsarnaev’s convictions, with the exception of three, and it invalidated the capital sentences and ordered a new sentencing proceeding. The lower court ruled the district judge who had overseen Tsarnaev’s trial abused his discretion by rejecting requests to ask prospective jurors specific questions about pretrial media coverage they may have seen or read about Tsarnaev’s case.

The lower court also found the district court erred during the penalty phase of the trial by excluding evidence that Tamerlan Tsarnaev was allegedly involved in a triple murder two years before the Boston Marathon bombing – on the 10th anniversary of the September 11, 2001, terror attacks – which would have strengthened the central theory from Tsarnaev’s lawyers that he had acted under his older brother’s influence.

The Trump administration asked the Supreme Court to review the 1st Circuit’s decision, arguing a new sentencing proceeding would impose significant burdens on the victims of the 2013 bombing. The Biden administration maintained that position in the case, despite the president’s opposition to the death penalty.