A new[{” attribute=””>DNA test, developed by researchers at the Garvan Institute of Medical Research in Sydney and collaborators from Australia, UK and Israel, has been shown to identify a range of hard-to-diagnose neurological and neuromuscular genetic diseases quicker and more-accurately than existing tests.

The diseases covered by the test belong to a class of over 50 diseases caused by unusually-long repetitive DNA sequences in a person’s genes – known as “Short Tandem Repeat (STR) expansion disorders.”

“They are often difficult to diagnose due to the complex symptoms that patients present with, the challenging nature of these repetitive sequences, and limitations of existing genetic testing methods,” says Dr. Deveson.

The study, published today (March 4, 2022) in Science Advances, shows that the test is accurate, and allows the team to begin validations to make the test available in pathology services around the world. A patient who participated in the study, John, first realized something wrong when he experienced unusual problems balancing during a ski lesson.

“It was very worrying having symptoms that, over the years, increased in severity; from being active and mobile to not being able to walk without support. I had test after test for over ten years and absolutely no answers as to what was wrong,” says John, who was eventually diagnosed with a rare genetic disease called CANVAS, which affects the brain.

“It was reassuring to finally confirm my diagnosis genetically, and it’s exciting to know that, in the near future, others with these types of conditions will be able to get a diagnosis quicker than I did,” he says.

“For patients like John, the new test will be a game-changer, helping to end what can often be a taxing diagnostic odyssey,” says Dr. Kishore Kumar, a co-author of the study and clinical neurologist at the Concord Hospital.

Repeat expansion disorders can be passed on through families, can be life-threatening, and generally involve muscle and nerve damage, as well as other complications throughout the body. Current genetic testing for expansion disorders can be “hit and miss,” says Dr. Kumar. “When patients present with symptoms, it can be difficult to tell which of these 50-plus genetic expansions they might have, so their doctor must decide which genes to test for based on the person’s symptoms and family history. If that test comes back negative, the patient is left without answers. This testing can go on for years without finding the genes implicated in their disease. We call this the “diagnostic odyssey,” and it can be quite stressful for patients and their families,” he says.

“This new test will completely revolutionize how we diagnose these diseases, since we can now test for all the disorders at once with a single DNA test and give a clear genetic diagnosis, helping patients avoid years of unnecessary muscle or nerve biopsies for diseases they don’t have, or risky treatments that suppress their immune system,” says Dr. Kumar. Scanning for known and novel diseases

“We’ve programmed the Nanopore device to hone in on the roughly 40 genes known to be involved in these disorders and to read through the long, repeated DNA sequences that cause disease,” he says. “By unraveling the two strands of DNA and reading the repeated letter sequences (combinations of A, T, G or C), we can scan for abnormally long repeats within the patient’s genes, which are the hallmarks of disease.”

“In the one test, we can search for every known disease-causing repeat expansion sequence, and potentially discover novel sequences likely to be involved in diseases that have not yet been described,” says Dr. Deveson.

Upscaling to wider use in the next five years

The Nanopore technology used in the test is smaller and cheaper than standard tests, which the team hopes will smooth its uptake into pathology labs. “With Nanopore, the gene sequencing device has been reduced from the size of a fridge to the size of a stapler, and costs around $1000, compared with hundreds of thousands needed for mainstream DNA sequencing technologies,” says Dr. Deveson.

The team expects to see their new technology used in diagnostic practice within the next two to five years. One of the key steps towards that goal is to gain appropriate clinical accreditation for the method.

Once accredited, the test will also transform research into genetic diseases, says Dr. Gina Ravenscroft, a co-author of the study and a researcher working on rare disease genetics at the Harry Perkins Institute of Medical Research.

“Adult-onset genetic disorders haven’t received as much research attention as those that appear in early life,” she says. “By finding more people with these rare adult-onset diseases, and those who may be pre-symptomatic, we’ll be able to learn more about a whole range of rare diseases through cohort studies, which would otherwise be hard to do.”

The work was supported predominantly by philanthropic funding from The Kinghorn Foundation. We’re told to “eat a rainbow” of fruit and vegetables. Here’s what each color does in our body 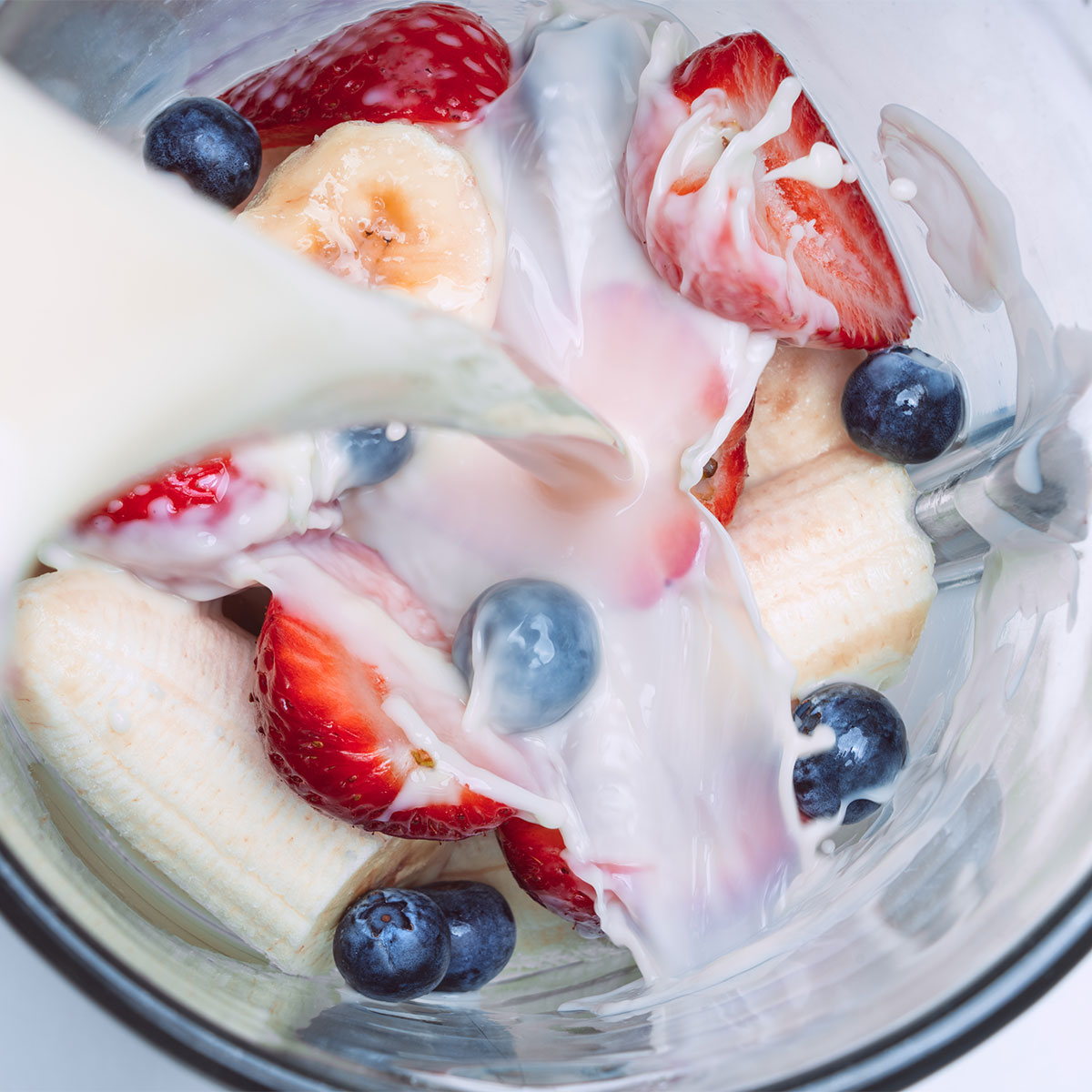 The Worst Ingredients No One Should Be Putting In Their Smoothies Anymore, According To Experts