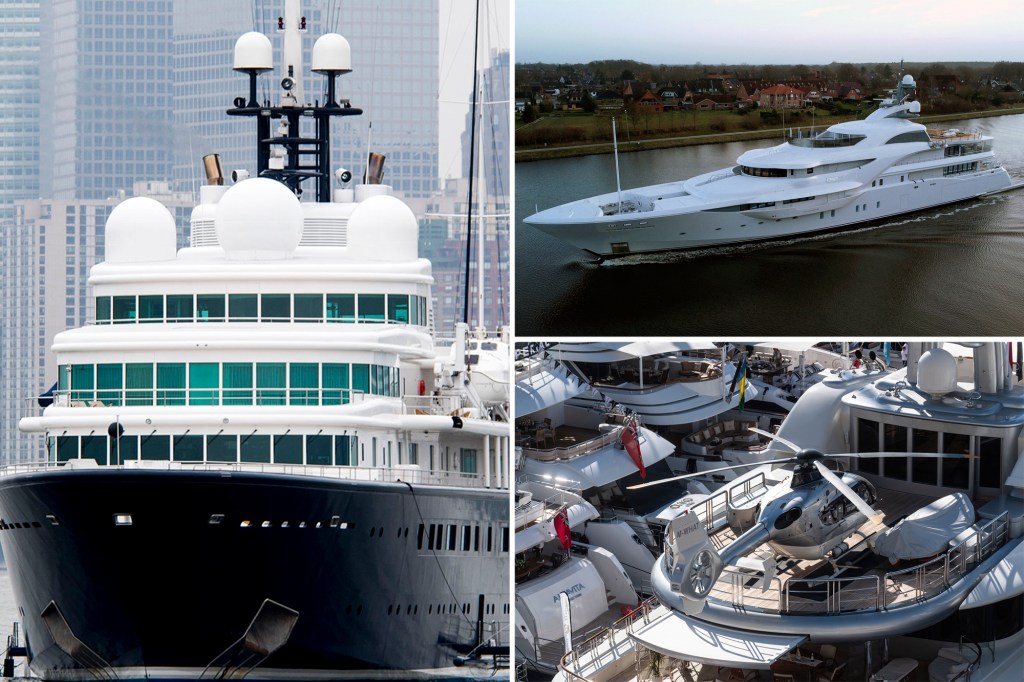 ‘Pier’ pressure got to them.

A fleet of superyachts owned by Russian oligarchs are scrambling for safe havens – a desperate flight that comes amid extraordinary global pressure to seize and squeeze owners’ assets following Russia’s invasion of Ukraine.

Russians own up to 10 percent of the global fleet of mega-yachts, according to SuperYachtNews. The oligarchy is especially fond of obnoxious showboats with over-the-top amenities straight from a James Bond thriller, including submarines, helicopter hangars, underwater observation decks and “anti-paparazzi” technology meant to prevent passengers from being photographed.

France has seized one of these vessels, with two more held by Italian authorities, while the status of another Russian superyacht in Germany is in dispute. Congressman Don Young (R-Alaska) introduced on Wednesday the Bringing Oligarch Accountability Through Seizure (BOATS) Act which specifically targets Russian superyachts.

Many of the majestic vessels are hiding in or headed for Maldives, which has no extradition agreement with the USA. Russian yachts are often found in Seychelles, long favored as an international tax haven for the superwealthy. One is there now, with another reportedly on its way, according to VesselFinder.com. The destinations of others are unknown.

Net worth – estimated $ 200 billion, which would make him the wealthiest man in the world

Putin tipped his geopolitical hand when Graceful slipped away from Hamburg, Germany for Russia on the eve of the Ukraine invasion. His luxury cruiser was designed in London and its maritime signal was reportedly hacked recently, with the vessel’s name changed to FCKPTN.

Amenities – room for three helicopters, two restaurants, plus a high-tech “anti-paparazzi” system designed to disrupt efforts to photograph passengers or its crew of 70.

The long-time Putin confidante’s stunning vessel boasts nine decks and enjoyed the distinction for many years of world’s largest superyacht. Abramovich is facing intense personal pressure because of his prominence in the soccer world. He put English Premier League club and reigning European champ Chelsea on the market this week for $ 4 billion.

Dilbar, named for Usmanov’s mom, is spectacular even by oligarch standards, reportedly the world’s largest superyacht by interior space and volume (16,000 tons). Video of the giant ship at sea, dwarfing the yachts around it, has generated 1 million views on YouTube. There are conflicting reports on whether it was seized last week by German authorities or is merely undergoing repairs in Hamburg.

The largest of the oligarch yachts, as of Thursday, seen in and around Maldives, according to Bloomberg News. The tender dock can be flooded and anchored, allowing lesser yachts to pull up and float among Ocean Victory’s glory.

Amenities – aquarium, landing craft with Land Rover 4 × 4 for onshore excursions, and a “veritable arsenal of tenders and watertoys” according to Boat International, including two sports boats capable of speeding across the water at 60 knots (69 MPH).

The oil magnate made New York City’s ‘shvit’ list in 2017, when he anchored his superyacht in front of the Statue of Liberty for two months, denying countless tourists from around the world a precious American photo op. A “jackass move” The Post called it. Shvidler, a Russian-born US citizen, reportedly won the vessel in a high-stakes wager against his best pal Abramovich in 2006. Le Grand Bleu was crafted “to look like a Mercedes” on the water, said superyacht designer Stefano Pastrovich.

Looking for a family vacation? Sea Rhapsody is available for charter out of Seychelles for just $ 660,000 per week, with room to sleep 12 people in six state rooms.

Deripaska, once Russia’s richest man, is one of the few oligarchs to publicly protest Putin’s invasion of Ukraine. He also ran afoul of American authorities, losing a 2019 lawsuit against the Treasury Department after it sanctioned him on charges of meddling in US elections. Clio’s manufacturer, Lurssen, claims the vessel is “designed for long voyages around the world and self-sufficient living for several months at a time.” It reportedly arrived in Maldives Monday.

Amenities – dramatic jacuzzi on top deck above the bridge.

A minnow by the standards of superyacht leviathans, the Lady Anastasia brought global attention to the fate of the oligarch fleet when a Ukrainian crew member sabotaged the vessel last week. Taras Ostapchuk, 55, was taken into custody in Mallorca. “My boss is a criminal who sells weapons that kill the Ukrainian people,” the freedom fighter told authorities.

Amenities – elevators and, allegedly, its own submarine for underwater exploration – or escape.

Sailing Yacht A compensates for lack of imagination in its name with jaw-dropping futuristic design, including three composite masts that tower above the deck more than a football field in height, believed to be the largest in the world. Melnichenko’s smaller boat, the 390-foot, $ 300 million Motor Yacht A, features gaudy bathroom faucets worth about $ 40,000 each, according to ClubYacht.net.

The extraordinarily sleek, streamlined vessel with military-style designs claims the honor of largest superyacht ever built in the Netherlands. It has the ability to sail 4,500 nautical miles without refueling. Anna named for the Rybolovlev’s daughter.

Medvedchuk, a traitor in his homeland, is a close friend and ally of Putin. The Russian president is the godfather of Medvedchuk’s teenage daughter Daryna. The Ukrainian bureaucrat was accused of treason by his nation’s government and placed on house arrest in May. Royal Romance is “a fantastic looking ship,” gushed one yacht enthusiast as she gingerly docked on the Spanish island of Ibiza.

The newest superyacht in the oligarch armada, built by Lurssen, was completed and delivered to Mordashov in 2021. A prominent landing deck on the bow gives Nord the appearance from the front of a small aircraft carrier. Its operating cost is estimated by SuperYachtFan.com at $ 40 million to $ 50 million per year.

Amenities – main deck swimming pool that converts to a helicopter platform, sundeck with a jacuzzi, VIP suites and private balconies.

Honored for “best yacht design over 50 meters” at the World Yacht Trophies, according to its builder, Oceanco. Amore Vero was seized by French authorities in a Mediterranean port on Wednesday. 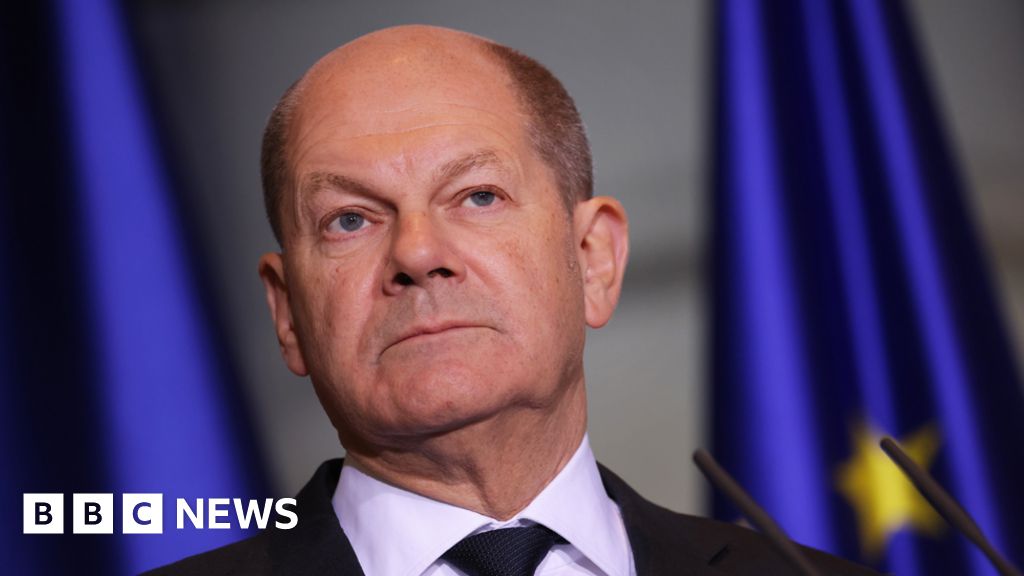