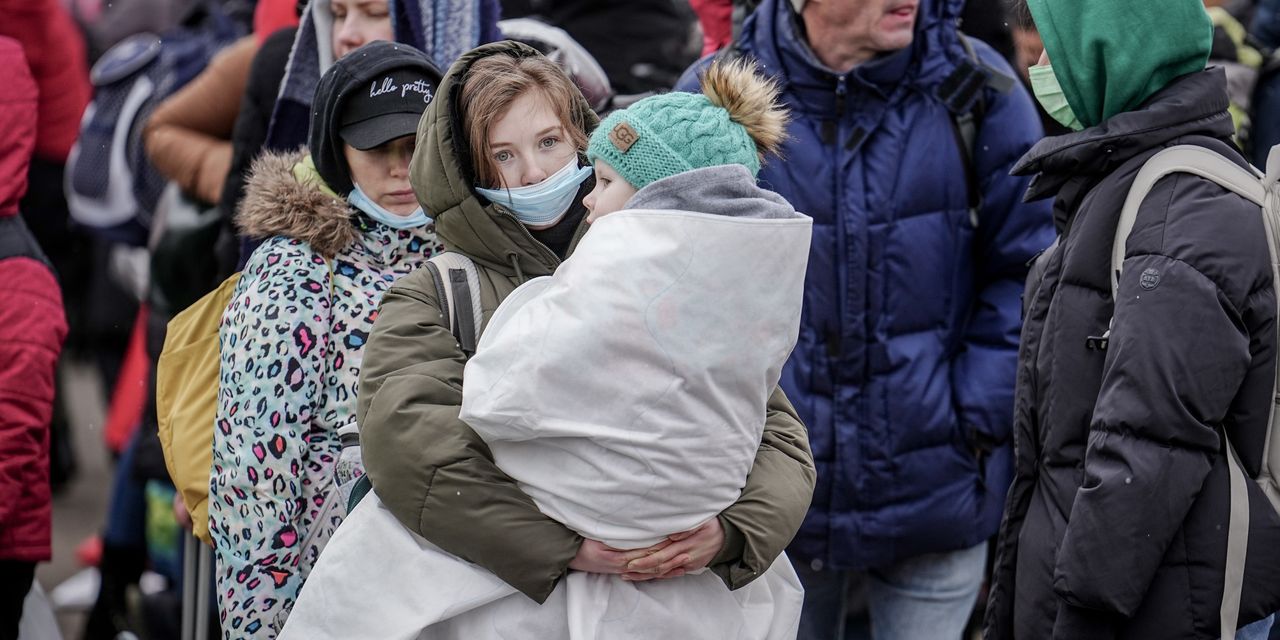 RZESZOW, Poland — More than 1.45 million people have left Ukraine since Russia invaded the country 10 days ago, the International Organization for Migration said on Saturday, sparking what the United Nations agency described as the fastest and largest displacement of people in Europe since World War II.

Since Russia invaded Ukraine last week, large numbers of Ukrainians have fled, most heading west and toward eastern members of the European Union — Poland, Romania, Hungary and Slovakia — that have pledged assistance.