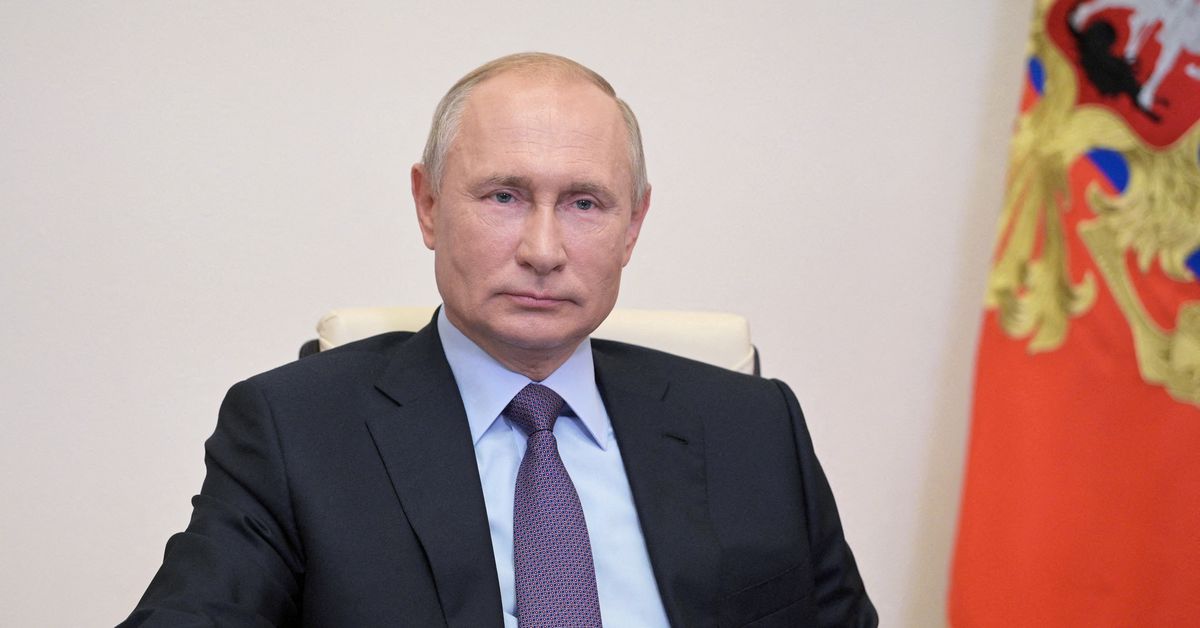 LONDON, March 5 (Reuters) – President Vladimir Putin said on Saturday that Western sanctions on Russia were akin to a declaration of war and warned that any attempt to impose a no-fly zone in Ukraine would lead to catastrophic consequences for the world.

Putin reiterated that his aims were to defend Russian-speaking communities through the “demilitarization and de-Nazification” of the country so that Russia’s former Soviet neighbor became neutral and no longer threatened Russia.

Ukraine and Western countries have dismissed this as a baseless pretext for the invasion he launched on Feb. 24 and have imposed a sweeping range of sanctions aimed at isolating Moscow.

“These sanctions that are being imposed are akin to a declaration of war but thank God it has not come to that,” Putin said, speaking to a group of flight attendants at an Aeroflot training center near Moscow.

He said any attempt by another power to impose a no-fly zone in Ukraine would be considered by Russia to be a step into the military conflict. Such a step he said would have catastrophic consequences for Europe and the world.

The NATO military alliance has rejected Kyiv’s request for a no-fly zone, on the grounds it would escalate the war beyond Ukraine into a far wider conflict, potentially pitting the United States against Russia.

Asked about reports that Russian conscripts had been used in Ukraine, Putin said none had been involved and said the military operation was going to plan.

“There is not one conscript and we do not plan for there to be,” Putin said. “Our army will fulfill all the tasks. I do not doubt that at all. Everything is going to plan.”

That description was at odds with assessments from US and British officials. British military intelligence said on Thursday that Russia’s advance on the Ukrainian capital had made little progress and encountered staunch resistance. read more

Putin dismissed concerns that some sort of martial law or emergency situation could be declared in Russia. He said such a measure was imposed only when there was significant internal or external threat.

“We do not plan to introduce any kind of special regime on Russian territory – there is currently no need,” Putin said.

Kremlin spokesman Dmitry Peskov said that the West was behaving like a bandit by cutting economic relations over the conflict in Ukraine but that Russia was far too big to be isolated as the world was much larger than just the United States and Europe. read more 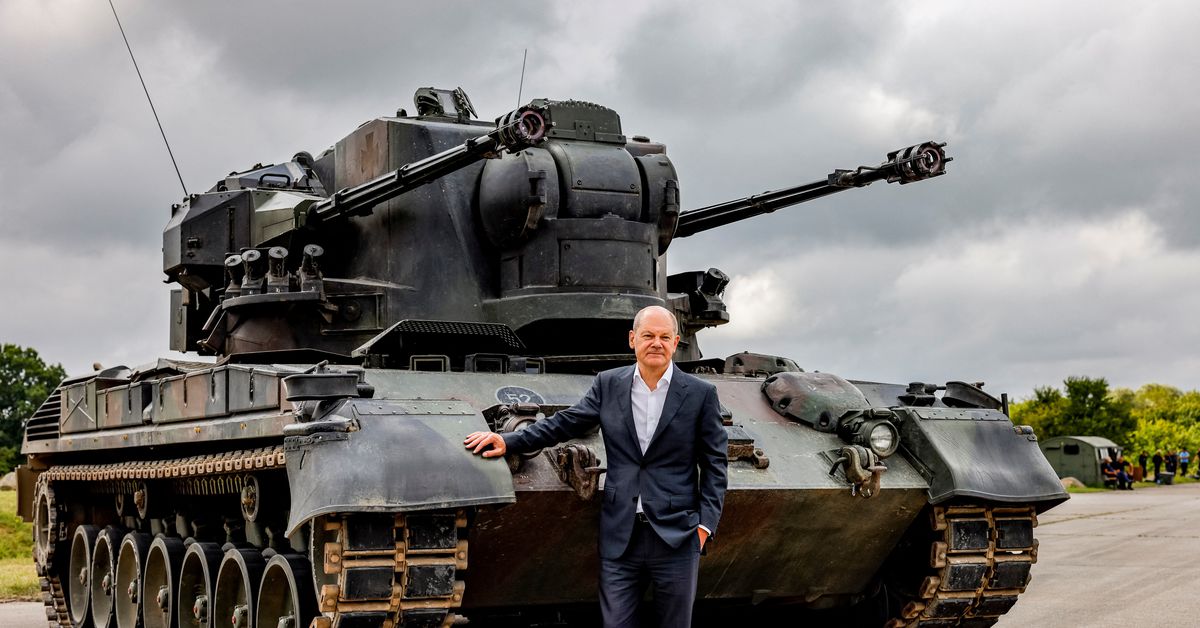 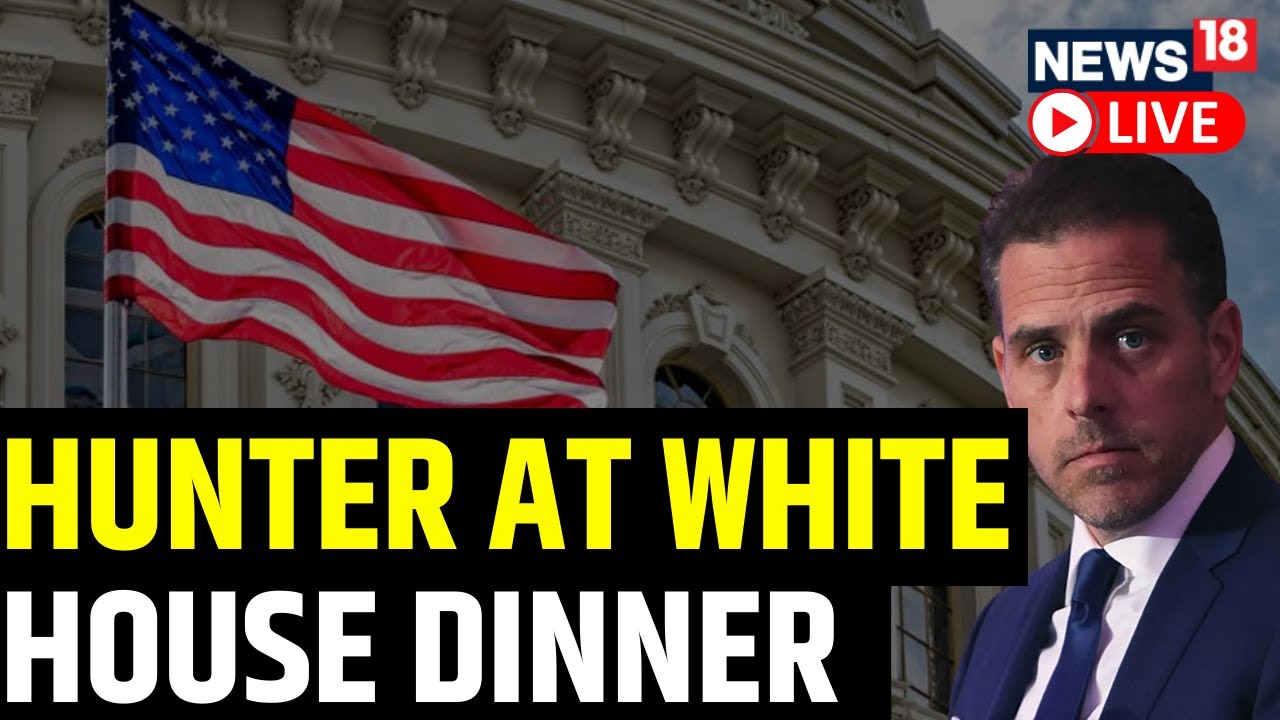