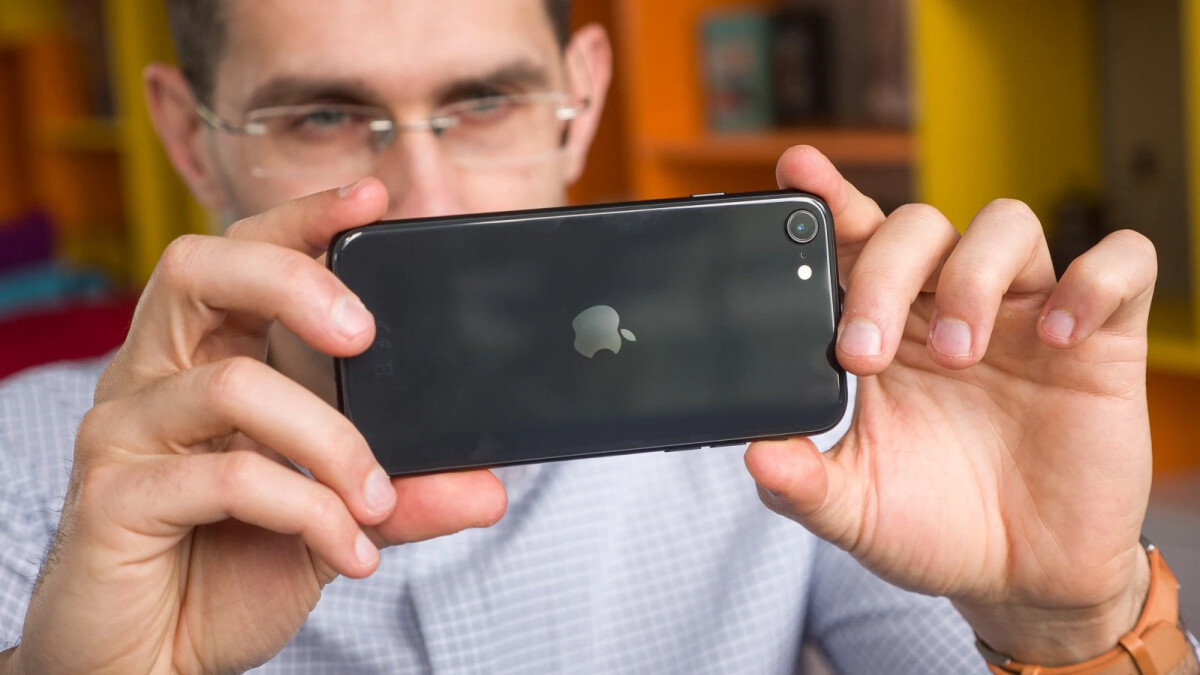 The list of Twitter tipsters disseminating rumors and leaks on upcoming Apple devices just received a huge upgrade when TF International’s all-knowing Apple analyst Ming-Chi Kuo took to Twitter for the first time in memory to reveal some information about the upcoming iPhone SE 3. The third-generation “budget” iPhone is expected to be unveiled on March 8th during Apple’s virtual “Peek Performance” event.
According to Kuo’s tweet, mass production of the device is supposed to start this month. He expects Apple to ship 25 to 30 million units of the device this year and says that it will have storage options of 64GB / 128GB / 256GB. Not only will the iPhone SE 3 be powered by the same A15 bionic chip used in the iPhone 13 line, but it will also support both mmWave and sub-6Hz 5G.

Color options will be white, black, and red with a similar form factor to the current iPhone SE 3 model. The phone will feature a 4.7-inch display with a resolution of 750 x 1334 and could continue to sport a battery capacity of 1821mAh. The rear camera sensor could weigh in at 12MP with a front-facing 7MP FaceTime / Selfie camera sensor.

The Peek Performance event will start next Tuesday at 10 am PT / 1 pm ET and can be viewed from Apple’s YouTube channel. Apple is also expected to unveil a new version of the iPad Air during the event which once again will be a virtual presentation.