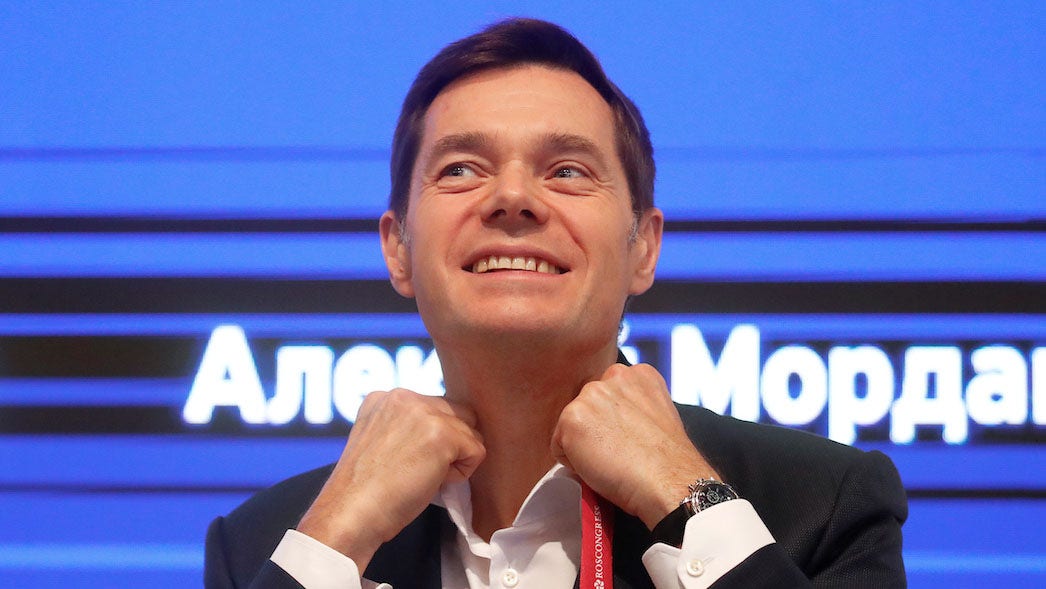 Yachts belonging to two of Russia’s wealthiest oligarchs have been seized in Italy as part of European Union sanctions.

The raid by Italian police took place Friday, according to the BBC.

Authorities seized a 213-foot yacht worth $ 27 million owned by Alexey Mordashov, in the northern port of Imperia, according to local officials.

Alexey Mordashov, chairman of the board of directors of Severstal. (Reuters / Reuters Photos)

His worth is estimated at $ 29 billion and built his wealth around the Russian steel producer Severstal.

The other yacht is reportedly owned by Gennady Timchenko, another oligarch with close ties to Putin.

Timchenko reportedly has around $ 17 billion in assets and made his fortune in oil trading.

They are among the 680 individuals and 53 entities slapped with sanctions by the EU on Monday.

These are the latest seizures, joining other raids in France and Germany earlier this week. 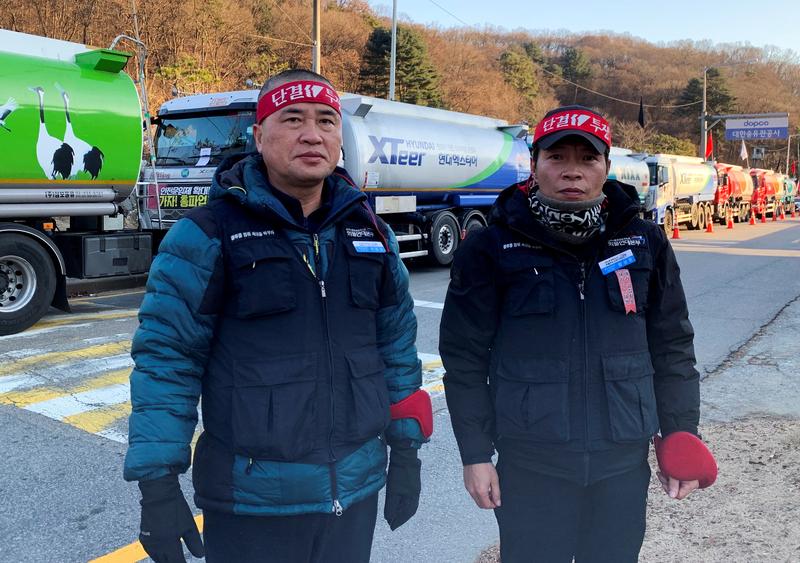 ‘We are not your enemy’, say South Korean truckers striking for minimum wage protections