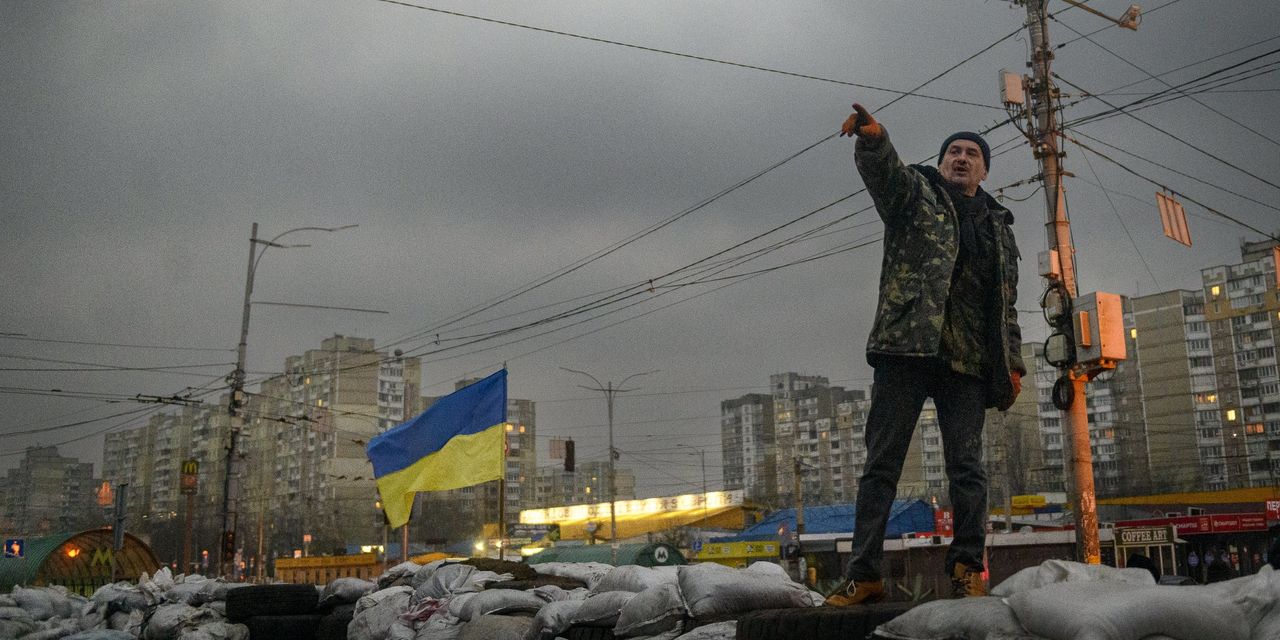 KYIV, Ukraine — Russia and Ukraine agreed Saturday to open humanitarian corridors for evacuating civilians from the besieged eastern Ukrainian cities of Mariupol and Volnovakha, but the convoys remained stuck as Kyiv accused Moscow of refusing to provide security guarantees for the entire route.

The corridors, which Ukrainian officials said would also be used to resupply the two cities with food, medicines and other essentials, were supposed to be the first tangible result of Thursday’s talks between Russian and Ukrainian representatives in Belarus. Though the corridors were scheduled to open at 9 am Kyiv time, Ukrainian officials said the convoys hadn’t left Mariupol. They also said Russia was moving troops closer to the city, abusing the agreed cease-fire.