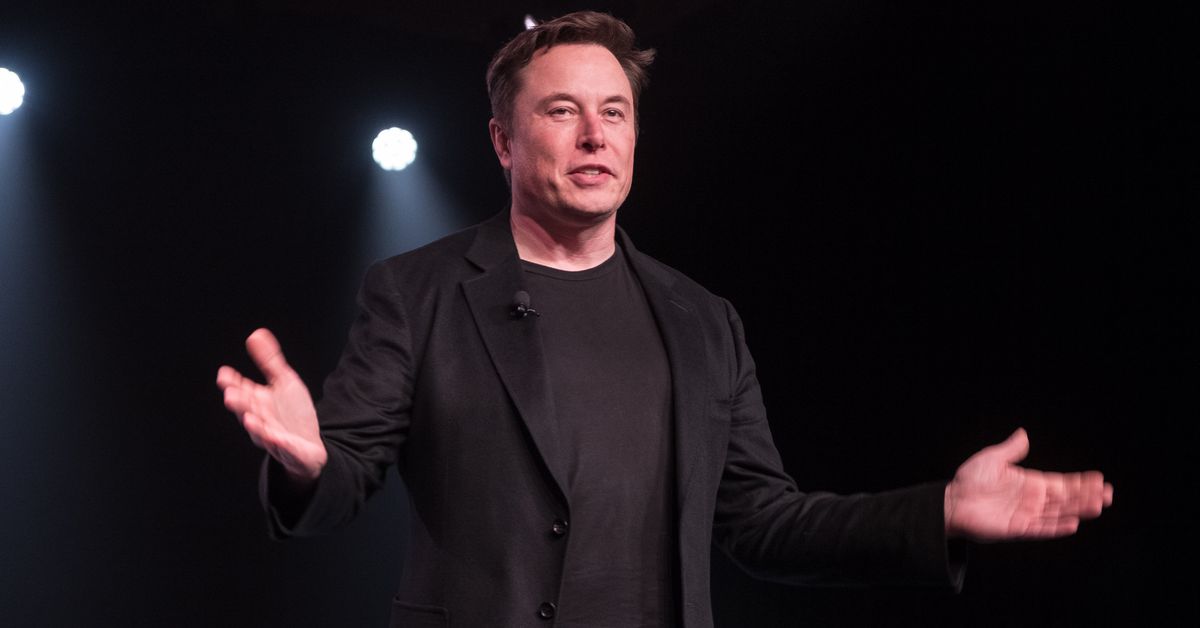 Elon Musk – the man whose Tesla and Tesla Solar have basically devoted their existence to competing with gas-guzzling cars, oil, and coal, and which briefly reached a market cap of $ 1 trillion and delivered nearly 1 million EVs last year – is now publicly in favor of increasing oil and gas production.

Hate to say it, but we need to increase oil & gas output immediately.

“Obviously, this would negatively affect Tesla, but sustainable energy solutions simply cannot react instantaneously to make up for Russian oil & gas exports,” he added in a followup tweet nine minutes later. He’s likely referring to the world’s notable dependence on Russian pipelines – a dependence which has not stopped many governments from sanctioning Russia following its invasion of Ukraine, but has sparked fears over surging energy prices, particularly in Europe.

It is always hard to tell if Musk is just riffing, trolling, or actually putting plans into action when he posts things to Twitter, but there’s no denying he’s incredibly influential and many of his 76 million followers take him seriously even when joking.

It’s not like oil and gas are not important for Musk’s plans as well. We reported last year on how his SpaceX wanted to drill for natural gas on land near its Starship facilities in Texas. Electricity does not get Musk’s rockets off the ground.

“I’m not in favor of demonizing the oil and gas industry,” Musk told Joe Rogan on a podcast last year. “We’re gonna need to burn fossil fuels for a long time. The question is just at what rate do we move to a sustainable energy future? ” 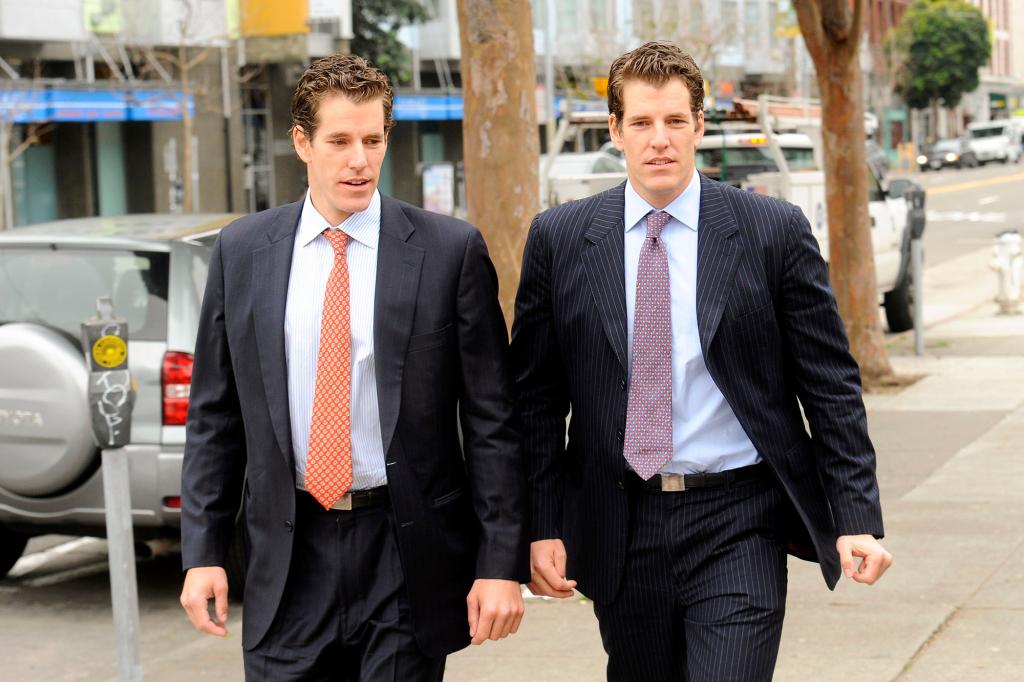 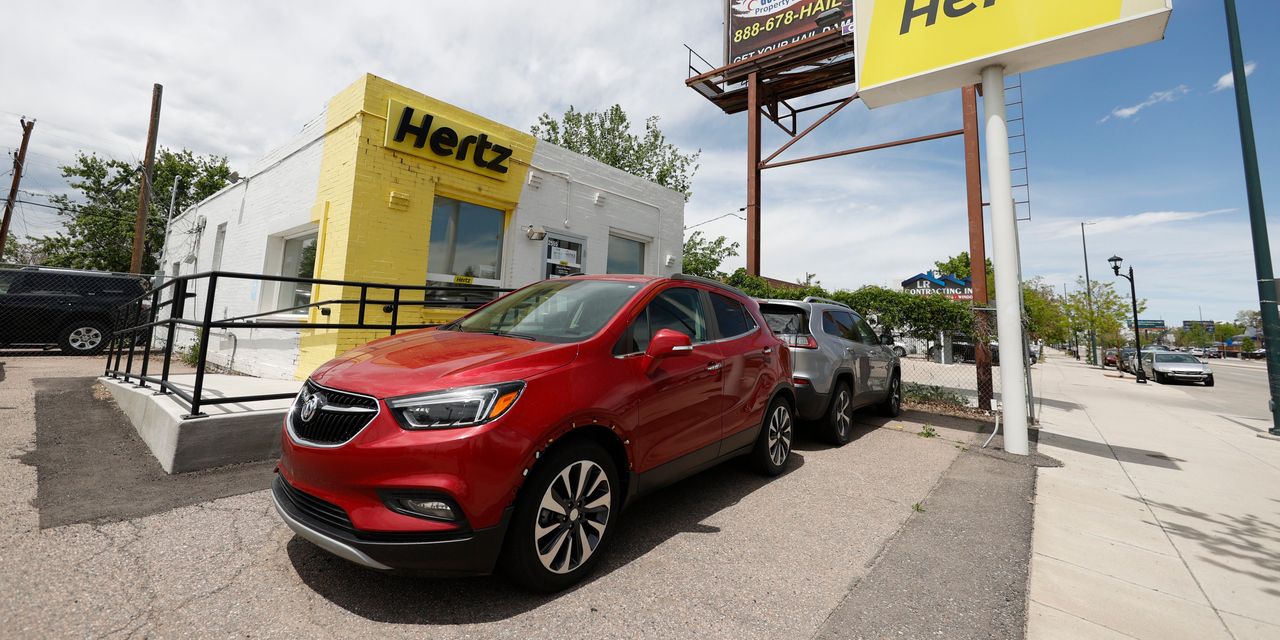