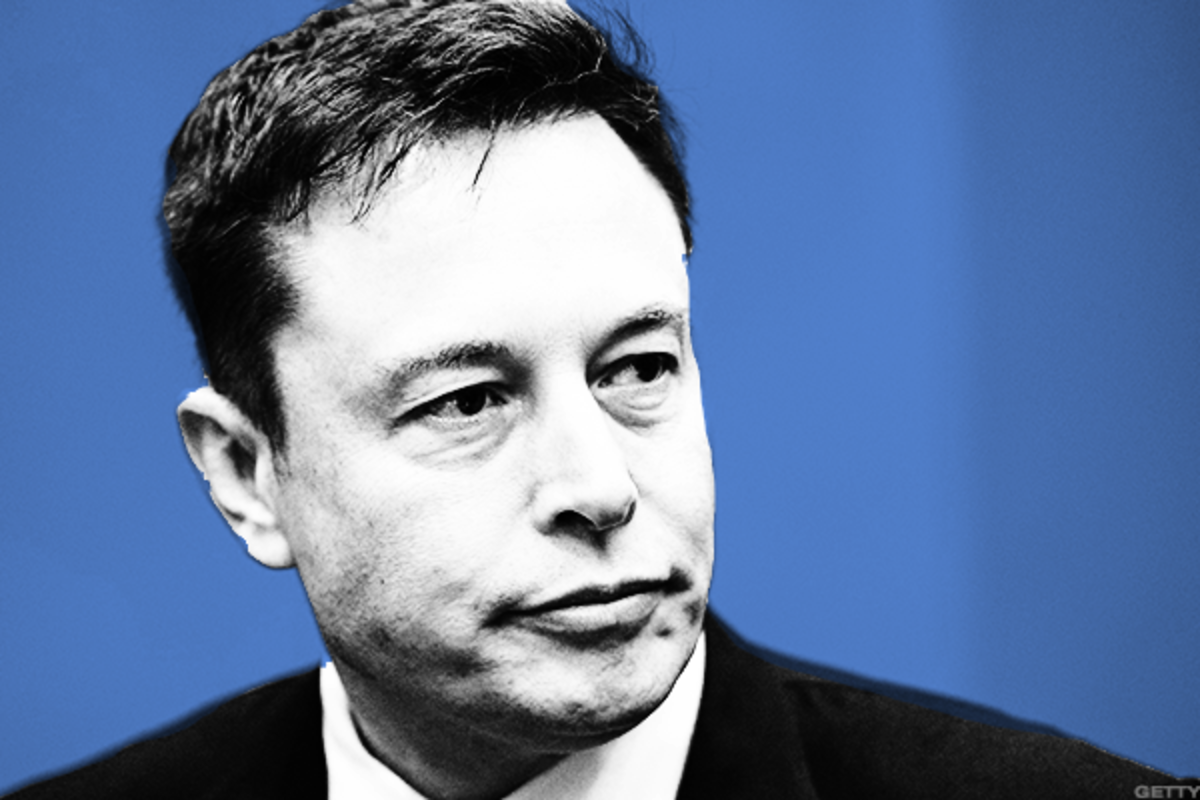 Elon Musk is not a CEO like the others, like to say his critics and his admirers.

The former judges him to be whimsical, reproaching him for being uncontrollable and fearing his unpredictable side. The latter, on the other hand, praises the fact that he is never where you expect him.

More than a week after the beginning of the invasion of Ukraine by Russia, the billionaire has just proven that he is definitely a CEO in his own right, who does not play in the same court as his peers.

If a large number of companies have announced to suspend or stop their activities or their services in Russia, their leaders have not personally taken a position in this Russian war.

And most often they explain that they have no choice but to suspend their Russian activities because of the sanctions of the United States, the European Union and their allies.

This caution of business leaders is no different from the stance they tend to take on social issues: Stay neutral.

You have to believe that Elon Musk is not from this school.

The controversial businessman has thus just chosen his side between Russia and Ukraine and made it known to his more than 76 million followers on Twitter.

And in case there were any doubts about his choice, Musk added a second message in which he sent his “sympathies” to “the great people of Russia, who do not want this.”

Russia continued its broad offensive in Ukraine on Saturday, pummeling cities and towns into rubble, and a limited cease-fire for the besieged southern city of Mariupol, a coastal city, ended nearly as soon as it began. Ukrainian officials said Russia has violated ceasefire agreement.

The Russian targeting of civilian infrastructure has set off a mass exodus of panicked people from cities including Kyiv, the capital, and created increasingly dire conditions for those who remain, The New York Times reports. About half a million people in Mariupol were entering their third day without heat, electricity or water on Saturday.

Musk’s choice to side with Ukraine comes days after the billionaire sent Starlink satellite internet access terminals designed by SpaceX, his other company, to Ukraine.

The billionaire had been challenged on Twitter by Mykhailo Fedorov, Ukrainian Vice Prime Minister.

Musk warned, however, that these Starlink terminals are likely the target of attacks by Russian hackers or malicious actors.

“Important warning: Starlink is the only non-Russian communications system still working in some parts of Ukraine, so probability of being targeted is high. Please use with caution,” the billionaire warned.

“Turn on Starlink only when needed and place antenna away as far away from people as possible,” he added.

Starlink, the first consumer product from Musk’s SpaceX company, is high-speed internet powered by a network of thousands of small low-orbit satellites.

It enables residents of areas poorly served by the fixed and mobile networks of telecom operators to access the Internet. The thousands of small satellites circulate in low orbit – mainly 342 miles or 550 kilometers above Earth.

The system also needs ground stations all around the globe communicating with the satellites.

Musk said Friday night he will not comply with the request of some governments – which he did not name – to block Russian media access to Starlink.

He explained that this decision was due to his “absolutist” respect for “free speech.”

“Starlink has been told by some governments (not Ukraine) to block Russian news sources. We will not do so unless at gunpoint,” he wrote. “Sorry to be a free speech absolutist.”

Musk also said that SpaceX will currently focus on countering attacks on Starlink terminals and deliberate interference to disrupt communications.

Since Russia invaded Ukraine, Ukraine has been regularly targeted by cyberattacks carried out by Russian operators, according to the country’s IT security agency. That’s raised fears for the country’s telecommunications networks.

Musk’s plan to turn SpaceX, his rocket and space tech company, into a firm capable of transporting people to the moon and Mars rests on the profitability of Starlink.

SpaceX has already launched more than 2,000 Starlink satellites, with an overall goal of launching about 12,000. 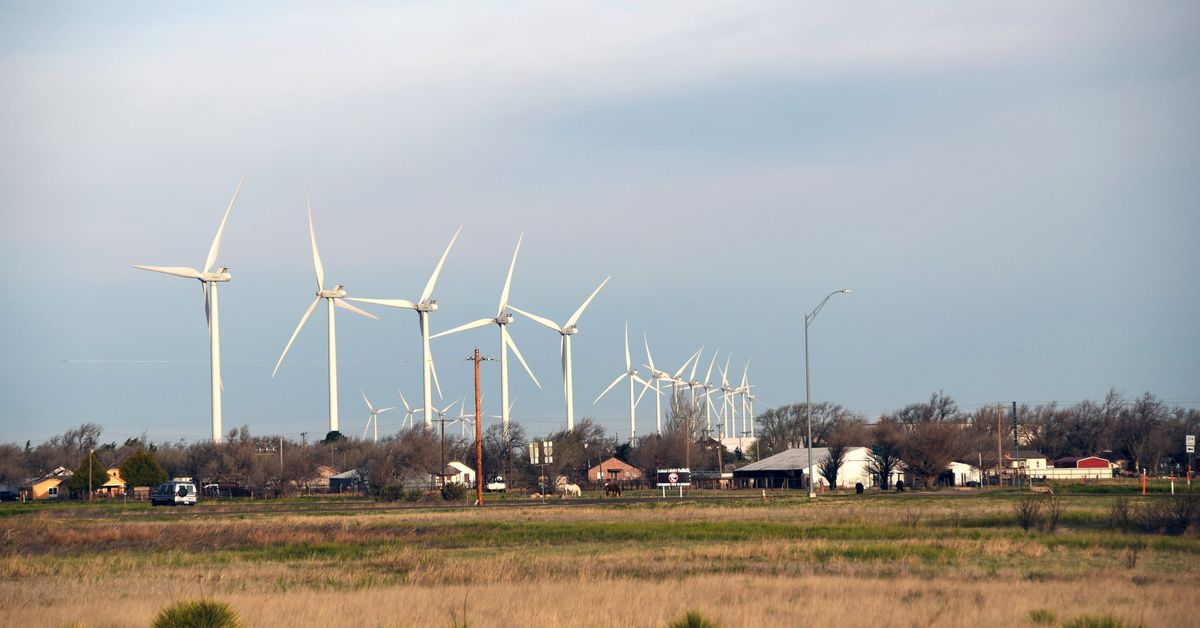