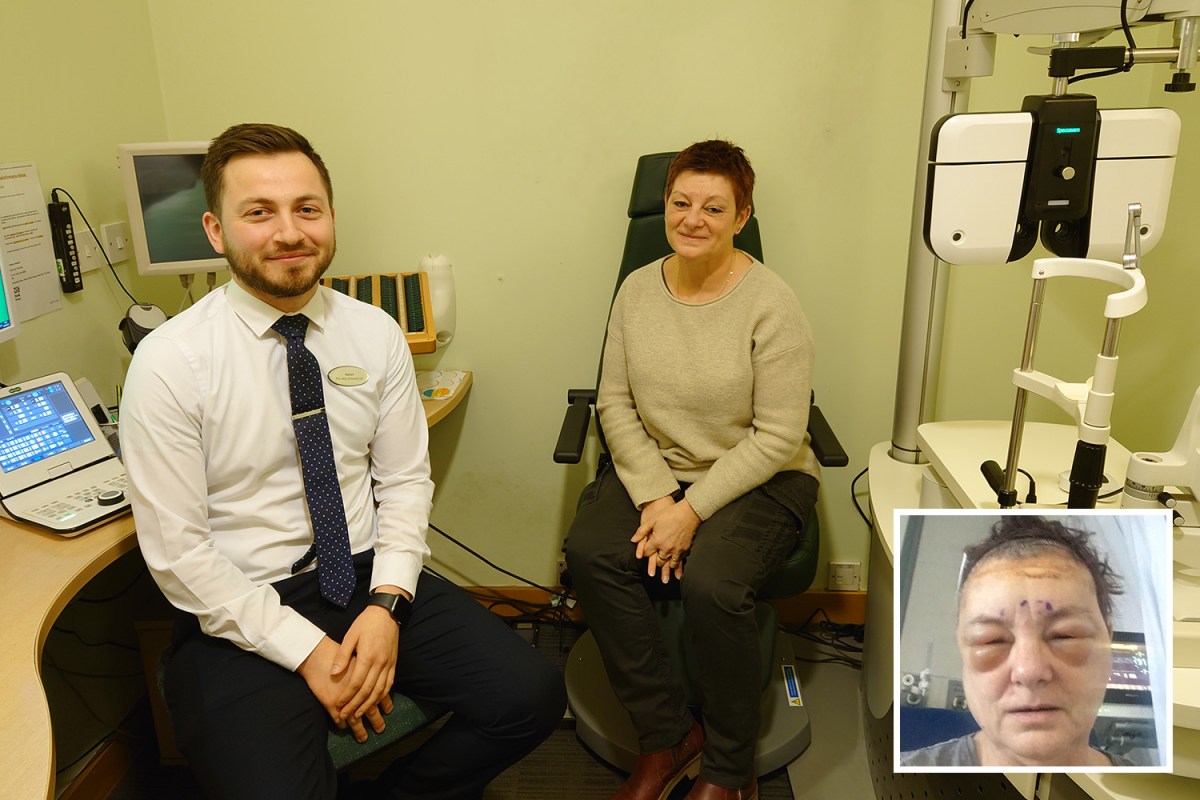 DOCTORS told a mum she was menopausal for four years – until an eye test uncovered the shocking truth.

Helen Phillips had been suffering with symptoms including acute headaches and dizziness.

The 55-year-old claims she went to the GP 15 times over four years, but wasn’t ever sent for a scan.

Eventually the optician spotted the cause of her fainting, vomiting and headaches during a routine check.

The mum-of-one from North Yorkshire was told she had tumor growing dangerously close to her eye.

She said: “I was never offered a scan, yet the headaches were so bad I wanted to pull my eyeballs out.

“I knew something was wrong but did not know what else I could do.

“My quality of life and health slowly deteriorated, to the point of being incapable of doing anything due to tiredness.”

Helen booked a routine eye test on November 19, 2020, which revealed the devastating reason behind her illness.

“The optician noticed shadows and doctors later told me I had Grade 1 Olfactory Groove Meningioma, a slow growing, non-cancerous type of brain tumor.

Helen said: “I was so close to losing my sight and being paralyzed.

“I was like a zombie and the doctors at York said that I should not have been able to walk into the hospital.”

Just a week after her diagnosis, Helen had the tumor removed – it was not cancerous so she did not need chemo or radiotherapy.

However doctors decided it was too dangerous to remove the entire tumor as part of it had grown around her optical nerves.

She said: “I have 3-5 per cent of the tumor left in and I now have annual scans to check for any regrowth or change.”

A year on from her surgery, Helen said she has learned a lot from support groups and believes it is common for her symptoms to be mistaken for something less serious.

She said: “When I look back it’s easy to see the symptoms.

“I suffered with flu-type symptoms, headaches and I could not cope with noise, even the radio would drive me mad.”

Helen who has been married to Duncan for 35 years said: “For 18 months he did everything around the house and with the horses and other animals we have.

“I was sleeping so much, I had no capability or interest in doing anything and that was really hard on those closest to me.

“I did not have depression, I had a brain tumor and it was infuriating to not get answers.

“My symptoms were constantly blamed on peri-menopause and I feel that I was not taken seriously.”

Helen said: “If you are reading this and think your symptoms could be more than what you have been told, push for a CT scan.”

“For anyone going through this, the Brain Tumor Charity is amazing and has an excellent support group on Facebook.”

“It is so important to read this and be aware of symptoms and effects of a brain tumor.”

“Low Grade Meningiomas are more common in women and especially women aged over 50.”

We pay for your stories!

Do you have a story for The Sun news desk? 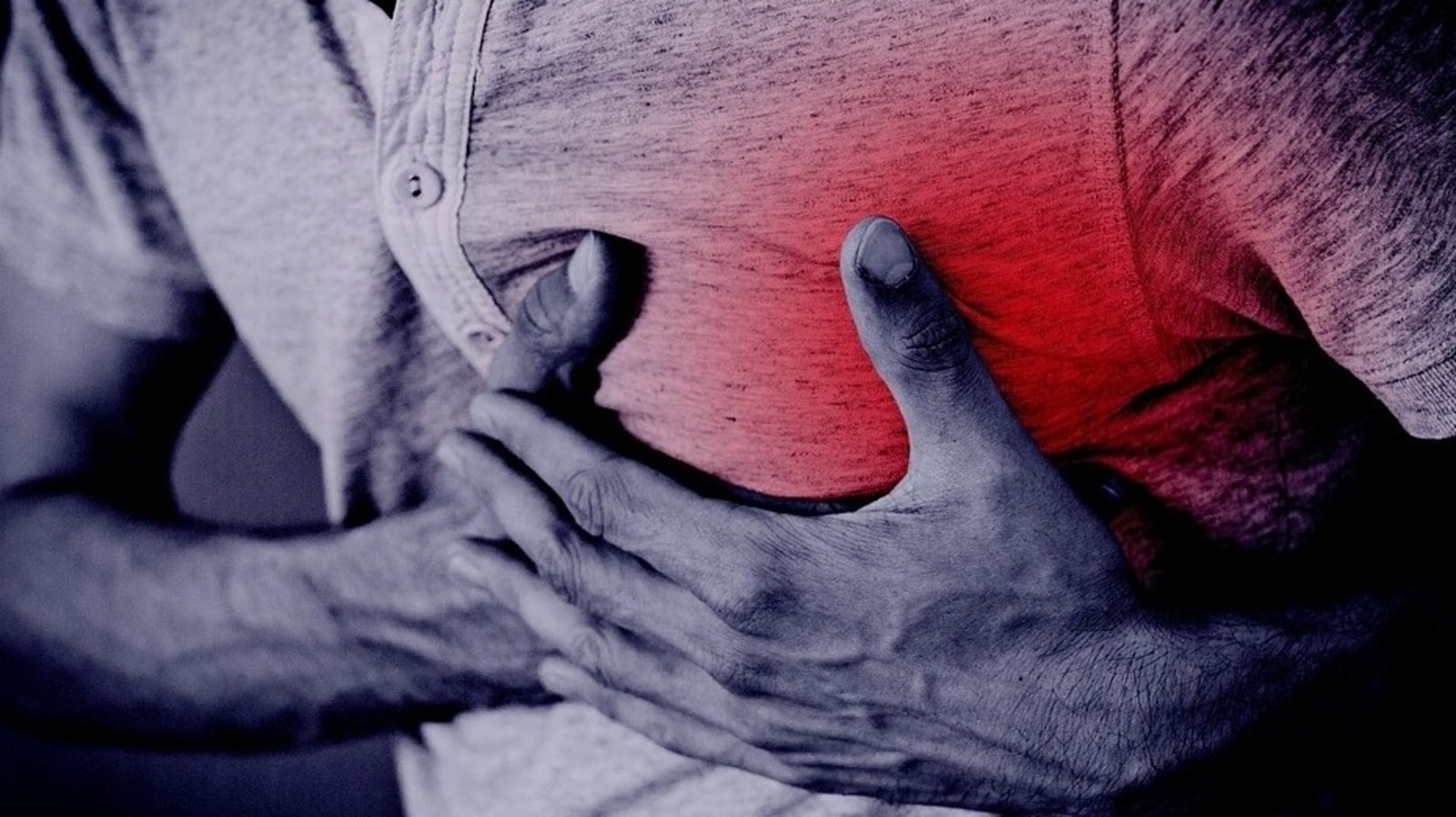