Chinese President Xi Jinping inspects troops during a parade on October 1, 2019, to celebrate the 70th Anniversary of the founding of the People’s Republic of China at Tiananmen Square in 1949, in Beijing, China.

BEIJING – China’s defense spending this year is set to grow at its fastest pace since 2019, according to the Ministry of Finance plan released Saturday.

Total central government expenditures for the general public budget are expected to rise by 14.3% to 13.40 trillion yuan this year, the finance ministry said.

“We will move faster to modernize the military’s logistics and asset management systems, and build a modern weaponry and equipment management system,” Chinese Premier Li Keqiang said in a separate annual government work report released Saturday, according to an official English-language version.

Li’s other statements about military development and foreign policy remained in line with those of 2021. He said that “China will continue to pursue an independent foreign policy of peace.”

Li did not mention other major countries in the government work report. 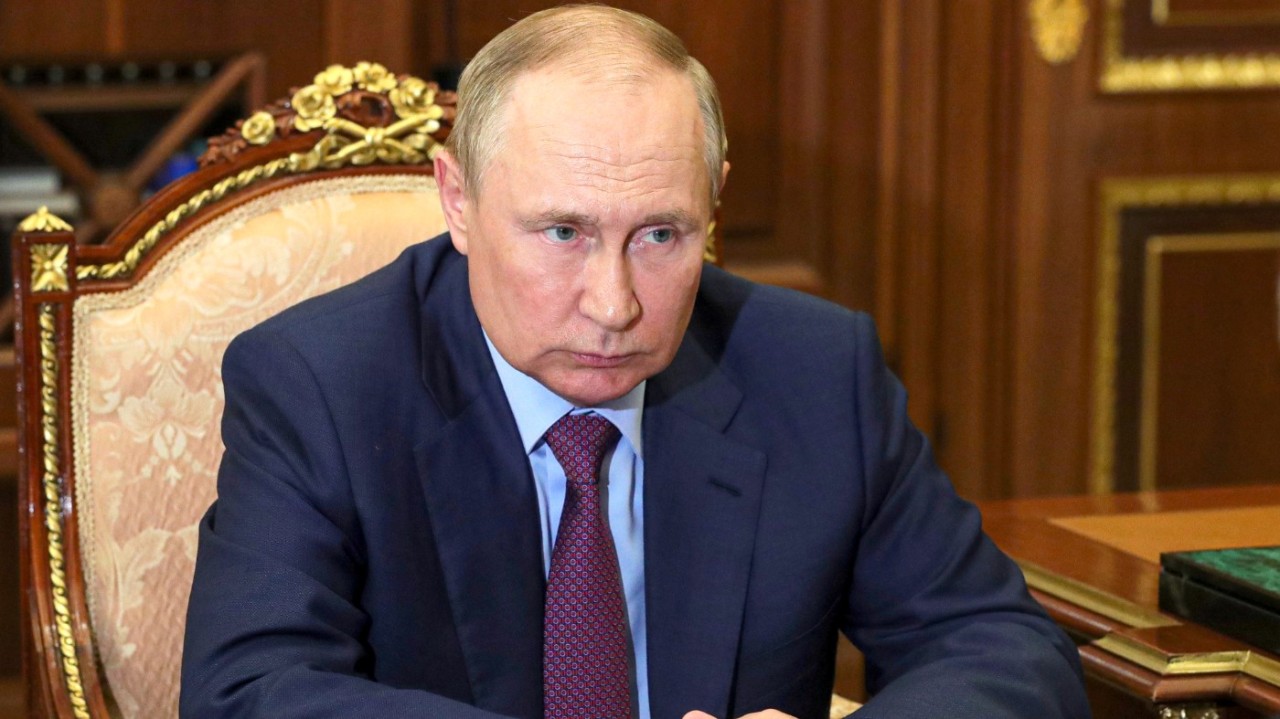