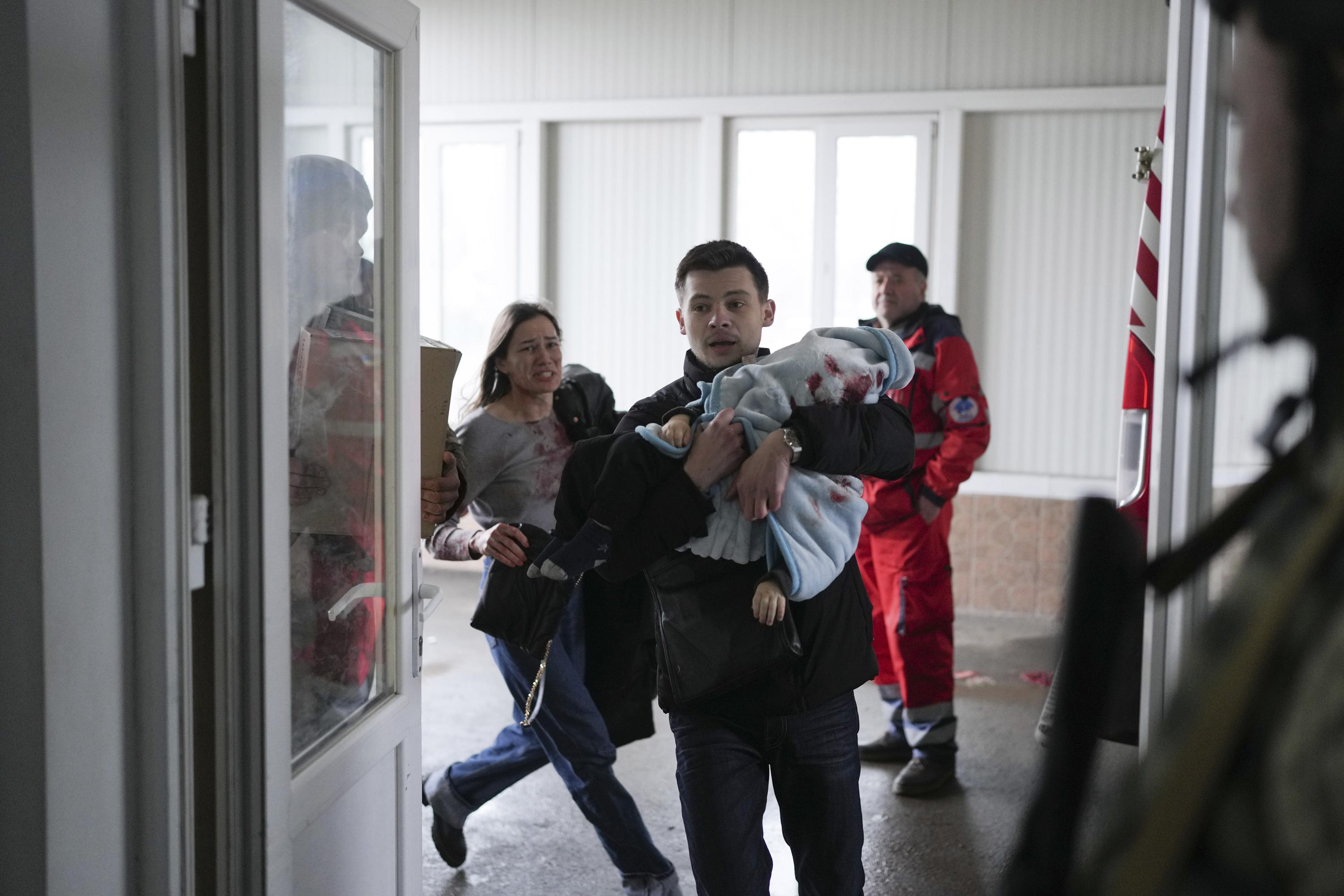 The struggle to enforce the temporary cease-fire in the southeastern port of Mariupol and the eastern city of Volnovakha showed the fragility of efforts to stop the fighting across Ukraine as the number of people fleeing the country reached 1.4 million just 10 days after Russian forces invaded.

Ukrainian officials said Russian artillery fire and airstrikes had prevented residents from leaving before the agreed-upon evacuations got underway. Russian President Vladimir Putin accused Ukraine of sabotaging the effort and claimed the actions of Ukraine’s leadership called into question the future of the country’s statehood.

“If this happens, it will be entirely on their conscience,” Putin said.

Earlier, the Russian defense ministry said it had agreed with Ukraine on evacuation routes out of the two cities. Before the announcement, Russia’s days-long assault had caused growing misery in Mariupol, where AP journalists witnessed doctors make unsuccessful attempts to save the lives of wounded childrenpharmacies ran bare and hundreds of thousands of people faced food and water shortages in freezing weather.

In comments carried on Ukrainian television, Mariupol Mayor Vadym Boychenko said thousands of residents had gathered for safe passage out of the city when shelling began Saturday.

“We value the life of every inhabitant of Mariupol and we can not risk it, so we stopped the evacuation,” he said.

In recent days, Ukraine had urged Moscow to create humanitarian corridors to allow children, women and the older adults to flee the fighting, calling them “question No. 1. ”

Ukrainian President Volodymyr Zelenskyy held out the possibility that talks with Russia could result in a sustained, if limited ceasefire Saturday. Elsewhere in the country, Ukrainian forces were holding key cities in central and southeastern Ukraine, while the Russians were trying to keep Kharkiv, Mykolaiv, Chernihiv and Sumy encircled, he said.

Russian Foreign Minister Sergey Lavrov on Saturday said Russia was ready for a third round of talks on that and other issues, but he asserted that “the Ukrainian side, the most interested side here, it would seem, is constantly making up various pretexts to delay the beginning of another meeting. ”

Diplomatic efforts continued as US Secretary of State Antony Blinken arrived in Poland to meet with the prime minister and foreign minister, a day after attending a NATO meeting in Brussels in which the alliance pledged to step up support for eastern flank members.

In Moscow, Israeli Prime Minister Naftali Bennett was meeting with Putin at the Kremlin. Israel maintains good relations with both Russia and Ukraine, and Bennett has offered to act as an intermediary in the conflict. No details of Saturday’s meeting have yet emerged.

In the wake of Western sanctions, Aeroflot, Russia’s flagship state-owned airline, announced that it plans to halt all international flights. except to Belarus, starting Tuesday.

At least 351 civilians have been confirmed killed since Russia’s invasion of Ukraine on Feb. 24, but the true number is probably much higher, the UN human rights office has said.

Zelenskyy said Saturday that 10,000 Russian troops had died in the war, a claim that could not be independently verified. “We’re inflicting losses on the occupants they could not see in their worst nightmare,” the Ukrainian leader said.

The Russian military, which does not offer regular updates on casualties, said Wednesday that 498 of its troops had been killed.

Ukraine’s military might is vastly outmatched by Russia’s, but its military and volunteer forces have fought back with fierce tenacity since the invasion. Even in cities that have fallen to the Russians, there were signs of resistance.

Onlookers in Chernihiv cheered as they watched a Russian military plane fall from the sky and crash, according to video released Saturday by the Ukrainian government. In Kherson, hundreds of people protested the invasion, shouting, “Go home.”

While the shelling in Mariupol showed Russia’s determination to cut Ukraine off from access to the Black Sea and the Sea of ​​Azov, further damaging the country’s economy, it was Putin who was most on the offensive with his comments warning that a no fly zone would be considered a hostile act.

NATO has said it has no plans to implement such a no fly zone, which would bar all unauthorized aircraft from flying over Ukraine. Western officials have said a main reason is a desire to not widen the war beyond Ukraine.

Zelenskyy has pleaded for a no-fly zone over his country and lashed out at NATO for refusing to impose one, warning that “all the people who die from this day forward will also die because of you.”

But as the United States and other NATO members send weapons for Kyiv, the conflict is already drawing in countries far beyond Ukraine’s borders.

As Russia cracks down on independent media reporting on the war, more major international news outlets said they were pausing their work there. Putin said nothing warrants imposing martial law at this point.

And in a warning of a hunger crisis yet to come, the UN World Food Program has said millions of people inside Ukraine, a major global wheat supplier, will need food aid “immediately.”

Ukraine’s president was set to brief US senators Saturday at video conference as Congress considers a request for $ 10 billion in emergency funding for humanitarian aid and security needs.

The UN Security Council scheduled an open meeting for Monday on the worsening humanitarian situation. The United Nations estimates that 12 million people in Ukraine and 4 million fleeing to neighboring countries in the coming months will need humanitarian aid.

Elsewhere in the capital, in a sign of nerves near breaking point, two people on a sidewalk froze in their tracks at the sound of a sharp bang. It was a garbage truck upending a bin. 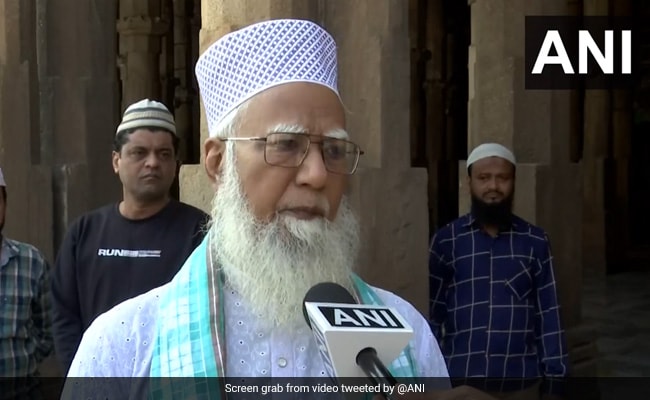 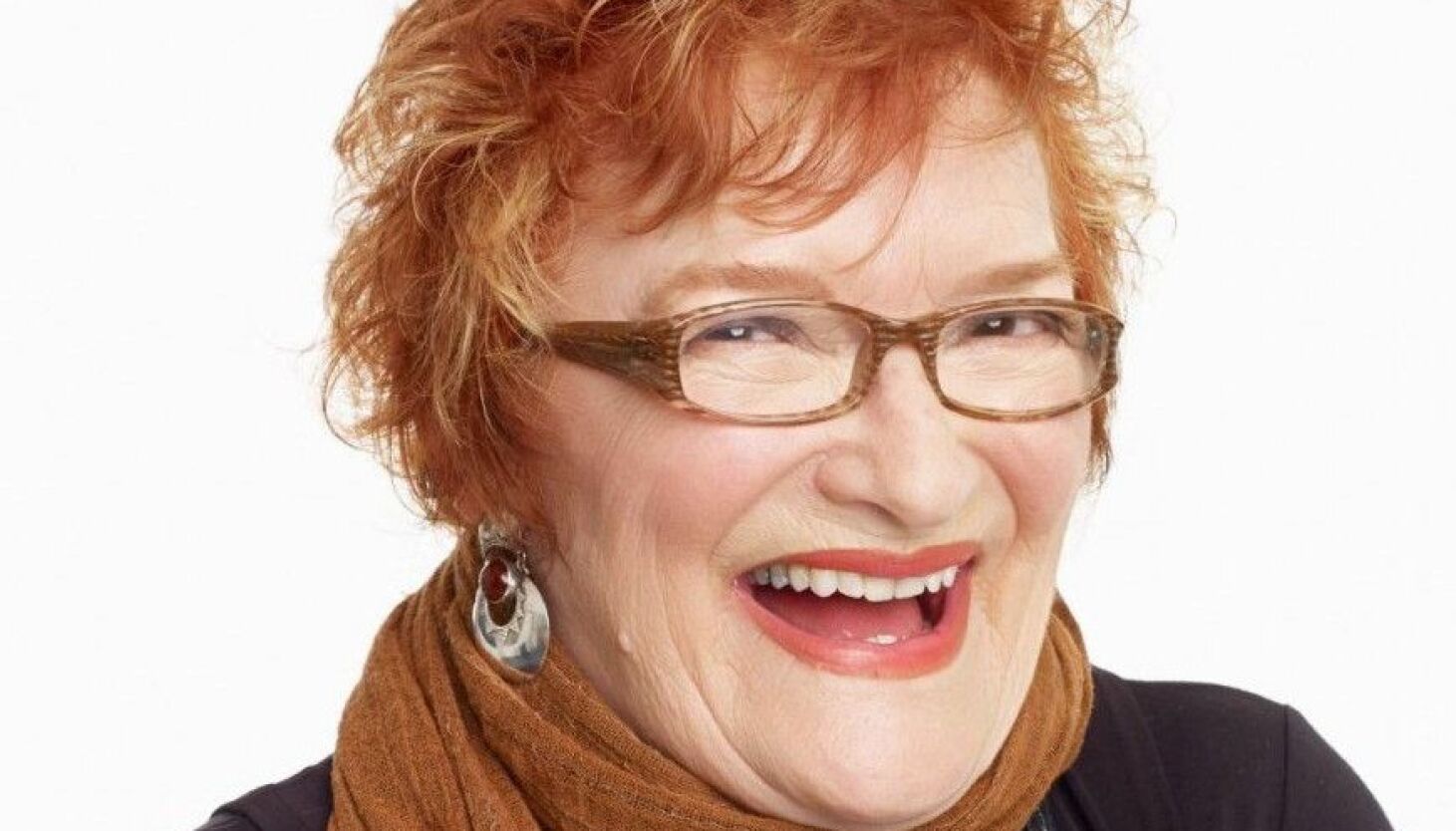 Kyiv and Baltics hit out at Macron’s stance on Russia