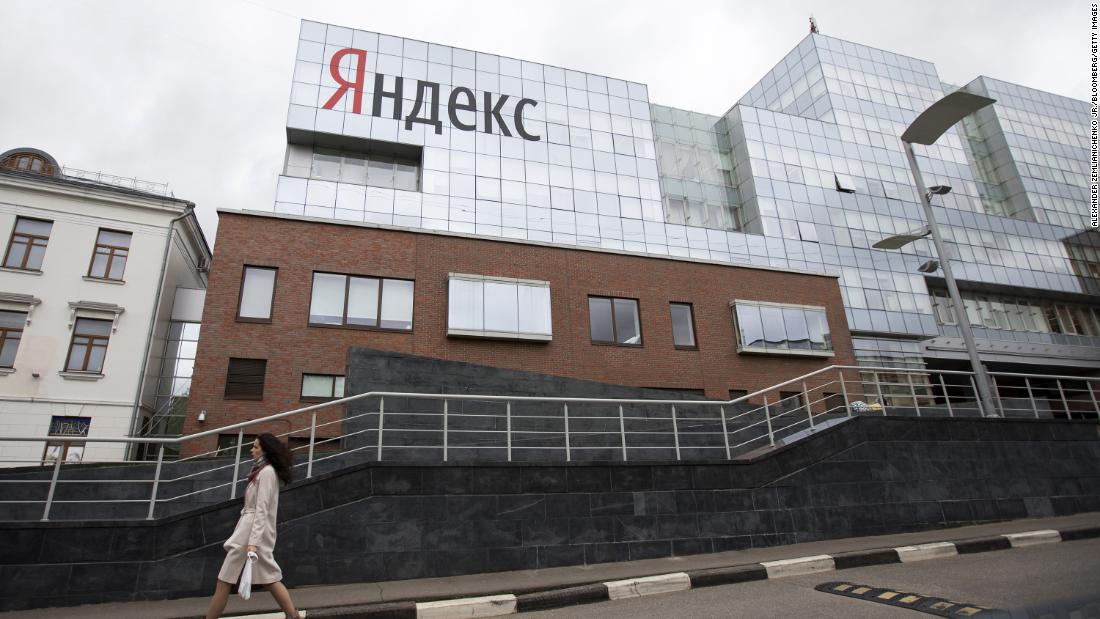 Yandex (YNDX)which handles about 60% of internet search traffic in Russia and operates a big ride-hailing business, said Thursday that it may be unable to pay its debts as a consequence of the financial market meltdown triggered by the West’s unprecedented sanctions.

The company is based in the Netherlands, but its shares are listed on the Nasdaq and the Russian stock exchange. Dealing in the stock has been suspended this week as the value of Russian assets collapsed in Moscow and around the world in the wake of the invasion. The imposition of sanctions by the United States, European Union and other big Western economies last weekend piled on the pressure.

Yandex has not been sanctioned but it could still default. Investors who hold $ 1.25 billion in Yandex convertible notes have a right to demand repayment in full, plus interest, if trading in its shares are suspended on the Nasdaq for more than five days. The Moscow stock market will remain shut at least until Tuesday, Russian state news agencies reported on Friday.

“The Yandex group as a whole does not currently have sufficient resources to redeem the Notes in full,” the company said in a statement.

It may also struggle to move money out of its major operating businesses in Russia to bail out the Dutch parent company because of Western sanctions and capital controls introduced by Moscow this week aimed at preserving precious foreign currency reserves and preventing international companies ditching assets.

Sberbank (SBRCY)Russia’s biggest lender, was forced to close its European arm earlier this week after it was prevented by the Russian central bank from sending money to its Vienna-based subsidiary following a run on deposits.

“In the event that we were prevented from distributing additional funds from our Russian subsidiaries to our Dutch parent company, Yandex would not have sufficient resources to redeem a majority of the Notes,” the tech company said. That could affect its ability to meet other financial obligations.

“We are currently conducting contingency planning to determine what steps we would take in this regard and what other sources of financing would be available to us, in the event that this redemption right is triggered,” it added.

The crisis in Ukraine poses another threat to its business. Western companies are halting supplies of technology and services to Russian customers. A prolonged suspension of hardware or software sales could hurt Yandex over time.

“We believe that our current data center capacity and other technology critical to operations will allow us to continue to operate in the ordinary course for at least the next 12 to 18 months,” Yandex said.

Yandex, which had a market value of about $ 17.4 billion at the beginning of February, reported revenues worth 356 billion rubles in 2021, now equivalent to little more than $ 3 billion after the collapse in the Russian currency.

In 2018, it established a joint venture with Uber to combine their ride-sharing businesses in Russia and neighboring countries.
Uber (UBER) sold part of its stake in Yandex back to its Russian partner last year, while exiting its interests in Yandex Eats and Yandex Delivery.

Uber said Monday that three of its executives would step down from the board of its joint venture with Yandex, Reuters reported.

“We are actively looking for opportunities to accelerate the sale of our remaining holdings and, in the meantime, will remove our executives from the board of the joint venture,” a spokesperson for Uber was reported as saying. 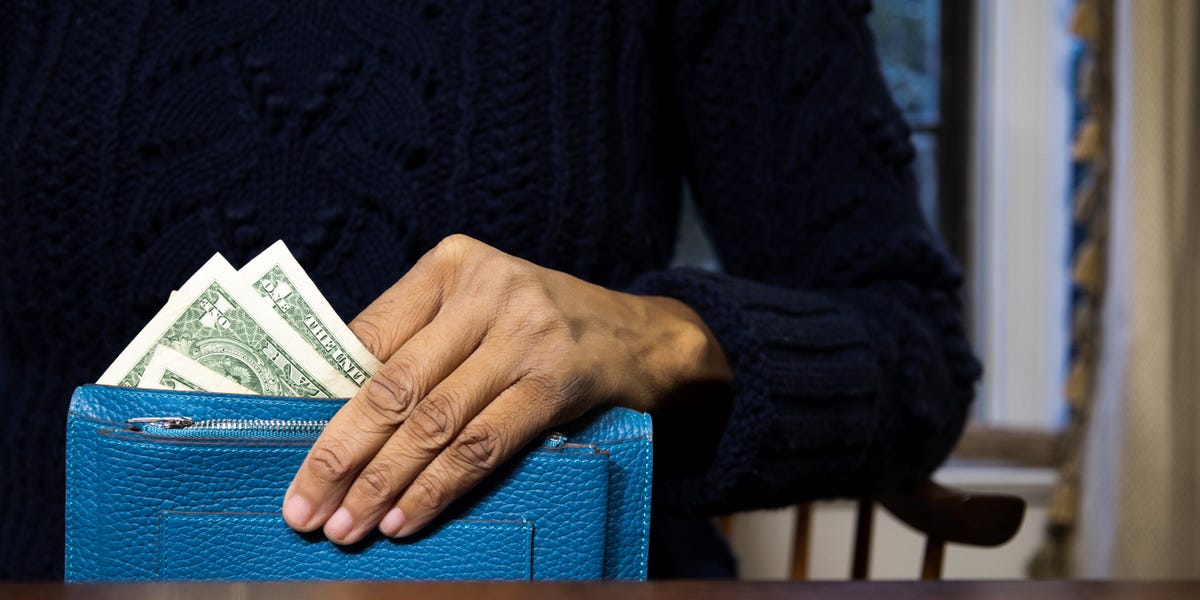 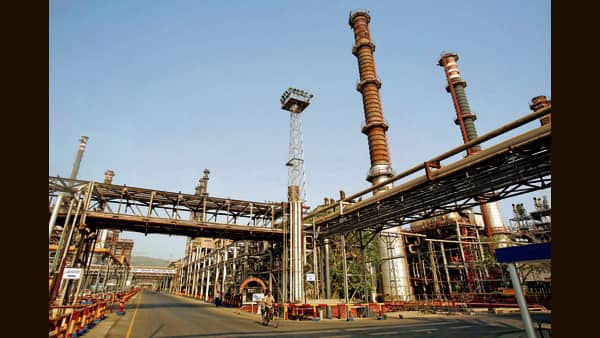 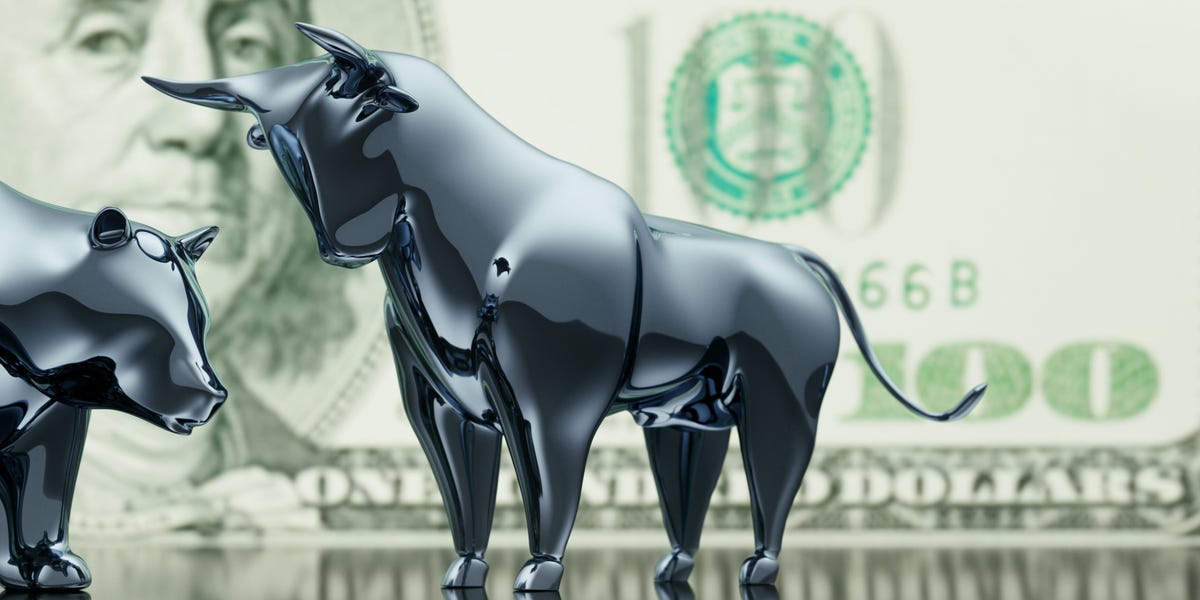