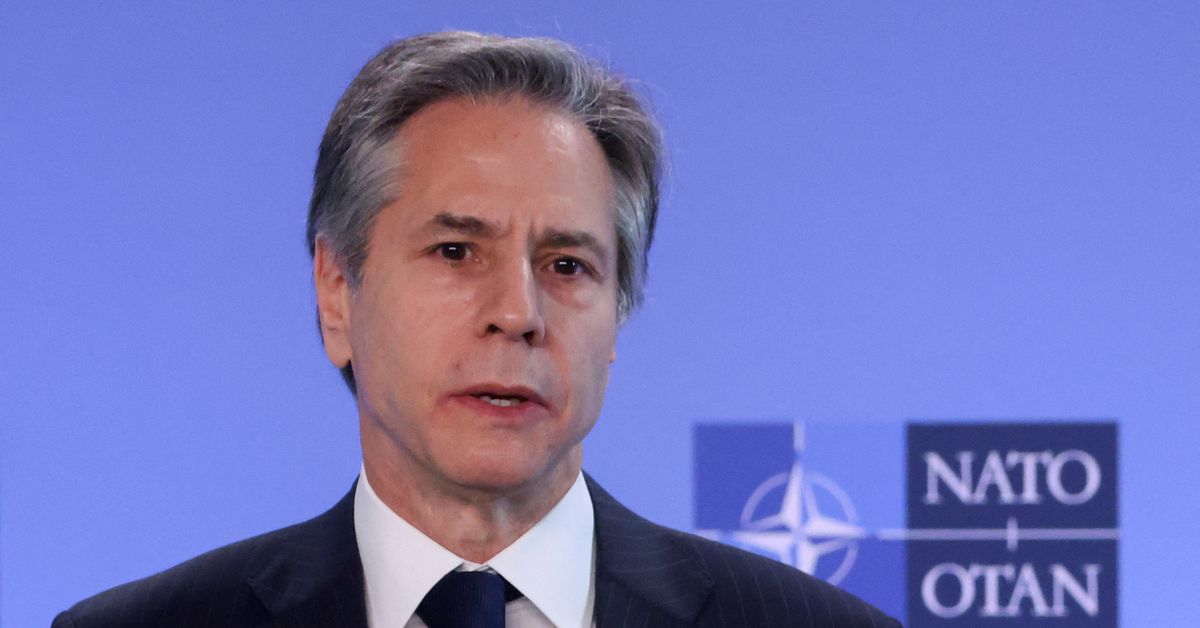 BRUSSELS, March 4 (Reuters) – NATO will defend all its allies and territory against a Russian attack, US Secretary of State Antony Blinken said on Friday, as he arrived for a meeting of the alliance’s foreign ministers in Brussels.

“Ours is a defensive alliance. We seek no conflict. But if conflict comes to us we are ready for it and we will defend every inch of NATO territory,” he told reporters, while condemning what he called Russian attacks on civilians in Ukraine.