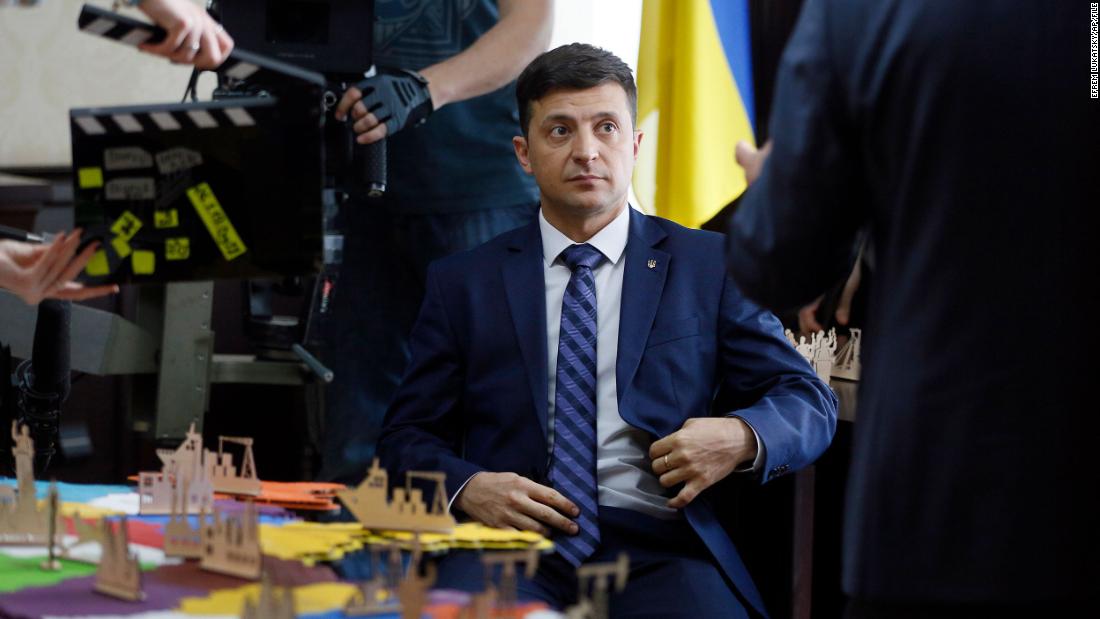 After all, he’s one of their own.

Before he entered politics, Zelensky was a comedian, actor and writer, starring in romantic comedies and as a high school teacher who becomes president in the Ukrainian political satire series, “Servant of the People.”

His magnetism and skill at orating have been on display since Ukraine was invaded by Russia. His courage, passion and resolve drawing praise from around the world.

During the recent Screen Actors Guild Awards, Zelensky received recognition from two actors as they accepted their trophies.

“I would tell you we have a fellow actor in Zelensky who deserves some credit tonight for fighting the fight,” Michael Keaton said while accepting the award for outstanding performance by a male actor in a television movie or limited series for “Dopesick.”

“The President of Ukraine was a comic. He was a wonderful comic performer,” Cox said. “And we should respect that for him. To come to the presidency was amazing.”

Zelensky was elected president in 2019 in what the BBC described as “a landslide victory.” More about his career in the arts before he took office follows below.

He did not just star in his productions

Zelensky co-wrote the 2009 film “No Love in the City” in which he starred as a dentist with a penchant for the ladies, who, along with his friends, cuts a romantic swath through New York City.

It’s been likened to a male (but not as good) version of “Sex in the City.”

His roles were sometimes political

Zelensky once played a character who becomes president of Ukraine after his video about corruption in the country goes viral, but that it was not his only role that touches on current events.

The 2012 film “Rzhevsky Versus Napoleon” features the future politician in the role of political leader Napoleon Bonaparte during the invasion of Russia.

As a teen, Zelensky began participating in comedy competitions and helped found what would become the Quarter 95 comedy troupe.

Journalist Amy Spiri tweeted a video of Zelensky from 2016 doing a comedy bit in which he and others appeared to play the piano with their pants down.

“Who among us has not played” Hava Nagila “on a piano with their genitals on stage and then gone on to lead their country against a foreign invasion ?,” she tweeted.

The world recently discovered that Zelensky voiced Paddington Bear for the Ukrainian version of the hit 2014 film and its 2017 sequel.

“Paddington” star Hugh Bonneville was thrilled by the news.

“Until today I had no idea who provided the voice of @paddingtonbear in Ukraine,” Bonneville tweeted. “Speaking for myself, thank you, President Zelensky. #PaddingtonBear.”

National pride over “Dancing With the Stars”

The future president proved to be light on his feet in 2006 when he competed in and won his country’s version of “Dancing With the Stars.”

Clips of him and his professional dance partner Olena Shoptenko on the show have since gone viral.

In another bit of irony, the American “Dancing With the Stars” former champion and dance pro Maksim Chmerkovskiy, who is from Ukraine, was in the country as part of a dance competition when Russia invaded.

Chmerkovskiy documented his fleeing the country and returning to the US where he now lives.

The return of Zelensky’s show

UK’s Channel 4 has reportedly picked up Zelensky’s 2016 comedy series “Servant of the People.”

It will air with the documentary special “Zelensky: The Man Who Took on Putin,” according to a report from Deadline. Turkey is holding hostage NATO expansion of Finland and Sweden 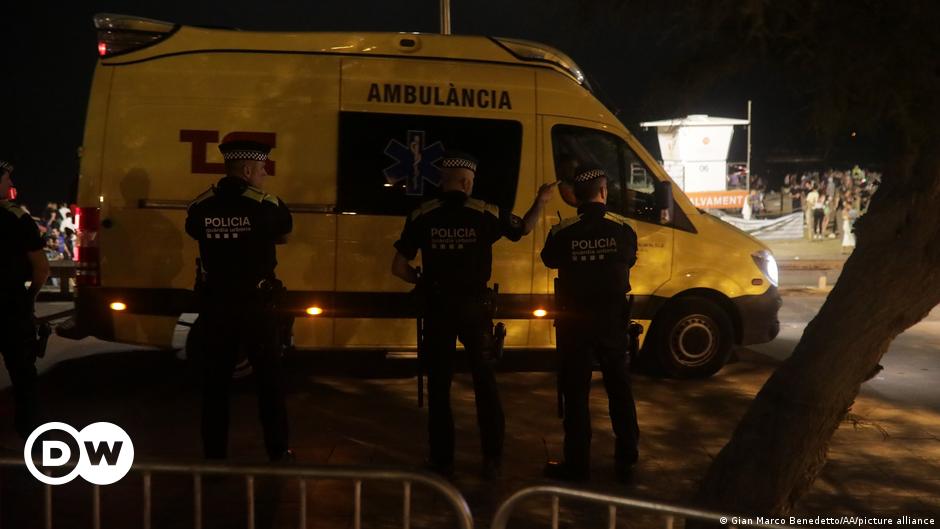 Russia-Ukraine war at a glance: what we know on day 288 of the invasion | Ukraine