Video game companies are starting to halt their operations in Russia amid outcry over the country’s invasion of Ukraine.

Poland’s CD Projekt, the publisher behind sci-fi title Cyberpunk 2077 and popular role-playing game franchise The Witcher, said Thursday that it would halt all sales of its games in Russia and Belarus. It will also pause all sales through its GOG games distribution platform in the countries.

“The entire CD PROJECT Group stands firm with the people of Ukraine,” the company said in an announcement Thursday.

“While we are not a political entity capable of directly influencing state matters, and do not aspire to be one, we do believe that commercial entities, when united, have the power to inspire global change in the hearts and minds of ordinary people. “

Meanwhile, Electronic Arts on Wednesday said it would remove the Russian national team and all clubs in the country from its FIFA soccer titles and the NHL football game series.

“EA Sports stands in solidarity with the Ukrainian people and like so many voices across the world of football, calls for peace and an end to the invasion of Ukraine,” the company said in a tweet Wednesday.

Earlier this week, Ukrainian Digital Minister Mykhailo Fedorov called on Microsoft and Sony to block all Russian and Belarusian accounts and cancel any planned gaming events in the two countries. He also asked the firms to deny allowing Russian or Belarussian gamers from competing in international esports events.

“We are sure that such actions will motivate the citizens of Russia to proactively stop the disgraceful military aggression,” Fedorov said in a letter he posted on Twitter Wednesday.

Microsoft and Sony did not respond to multiple CNBC requests for comment.

Microsoft President Brad Smith said Friday that the company would “suspend all new sales of Microsoft products and services in Russia” and stop “many aspects of our business in Russia in compliance with governmental sanctions decisions.”

The esports world has also been caught up in the Russia-Ukraine crisis.

Russia has a sizable esports industry. Eight Russians are listed in Esports Earnings’ ranking of the top-earning esports players globally, with Yaroslav “Miposhka” Naidenov taking the No. 11 spot.

On Tuesday, German esports organizer ESL said it would block Counter-Strike: Global Offensive teams Virtus.pro and Gambit from competing in the ESL Pro League in June.

“We made the decision that organizations with apparent ties to the Russian government, including individuals or organizations under alleged or confirmed EU sanctions related to the conflict, will not be allowed to be represented,” ESL said in an update on its website.

Virtus.pro is owned by ESforce Holding, a division of Russian tech firm Mail.ru, while Gambit is a subsidiary of telecoms group MTS. ESL said players from both teams would still be able to compete “under a neutral name, without representing their country, organization or their teams’ sponsors on their clothing.”

ESL said it has also paused all scheduled competitions in the Commonwealth of Independent States, which includes Russia, Ukraine and Belarus.

The video game world cutting ties with Russia could have a significant impact on the country’s economy. Russia is home to a vibrant gaming market, worth an estimated $ 2.3 billion in 2021, according to data firm Statista.

With their respective Xbox and PlayStation platforms, Microsoft and Sony are two of the largest video game distributors globally.

However, it’s mobile platforms like Apple’s iOS and Google’s Android and PC games distributors like Valve’s Steam that would truly bite, according to Lewis Dean, research director of gaming at analysis firm IDC.

Apple and Google did not respond to a CNBC request for comment by publication time. Both companies have so far restricted sales in Russia and removed Russian state-owned media outlets RT and Sputnik from their app stores.

In terms of consoles, “PlayStation has the largest installed base, so if a company on the console side has a particularly hard choice from a purely financial angle, it’s Sony,” Dean said.

In the PC space, Valve is the “biggest digital PC game distributor in Russia and so that would be another significant shoe to drop if they suspended services,” he added.

Valve was not immediately available for comment when contacted by CNBC. 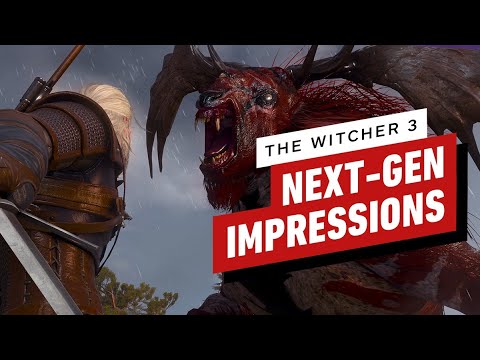 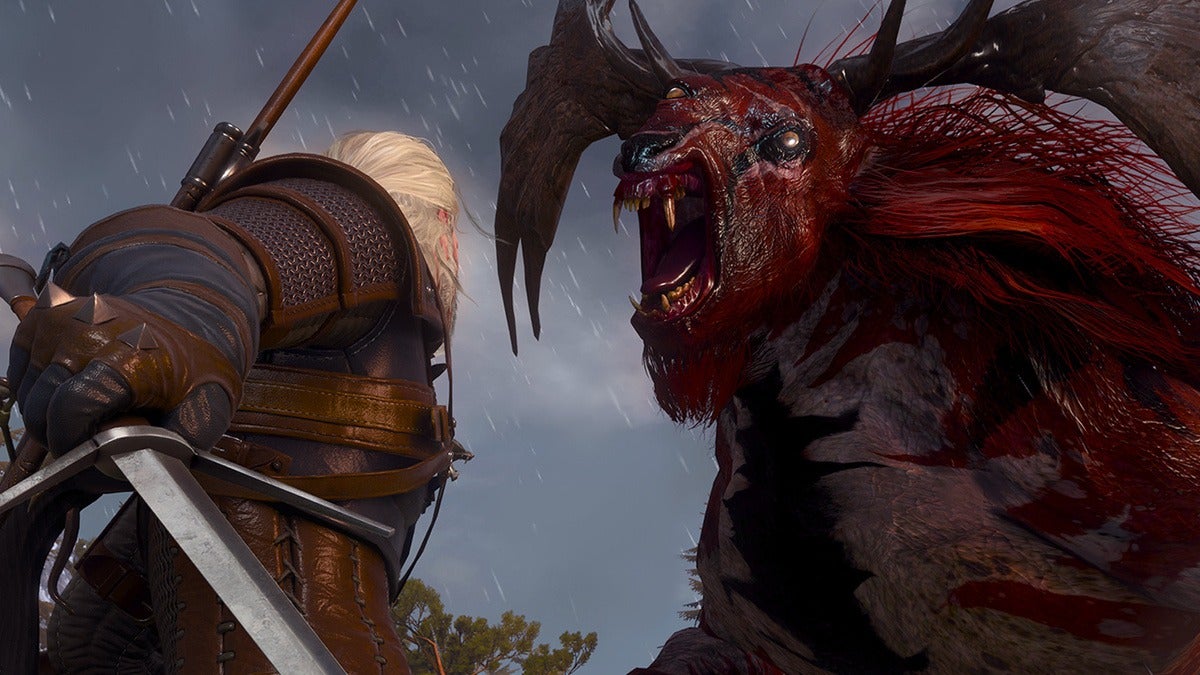 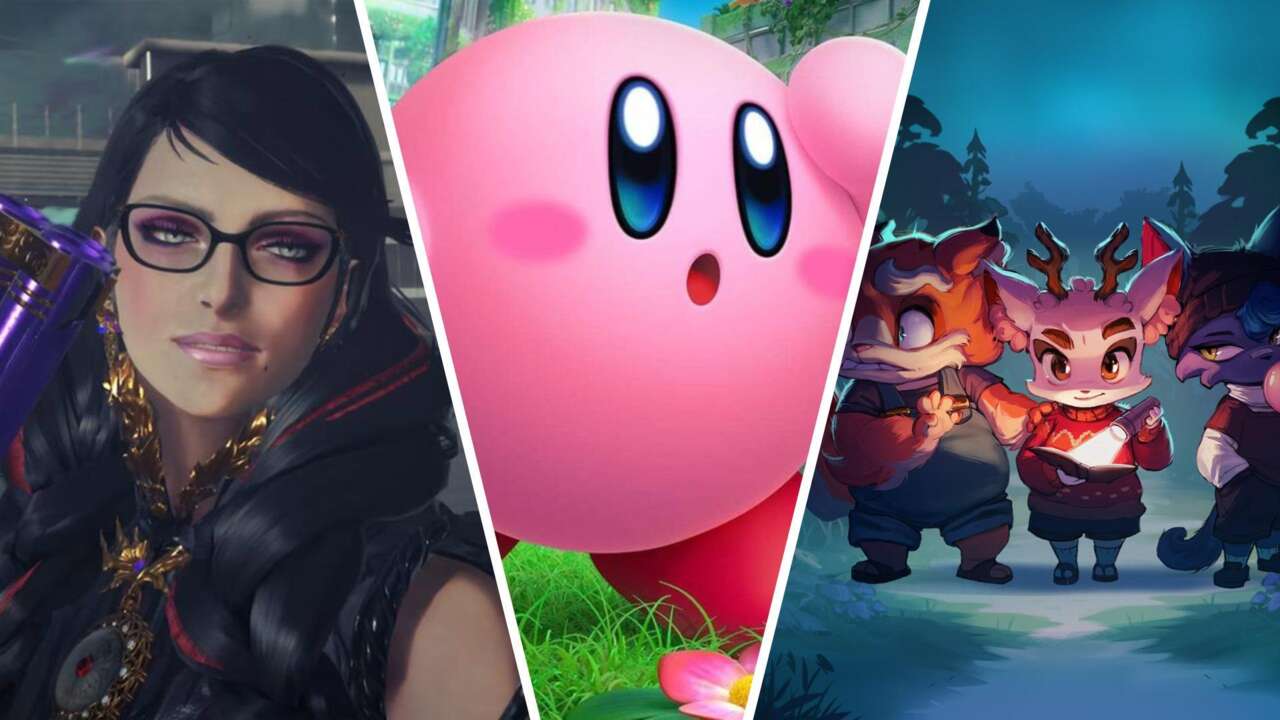 The Best Switch Games Of 2022 According To Metacritic