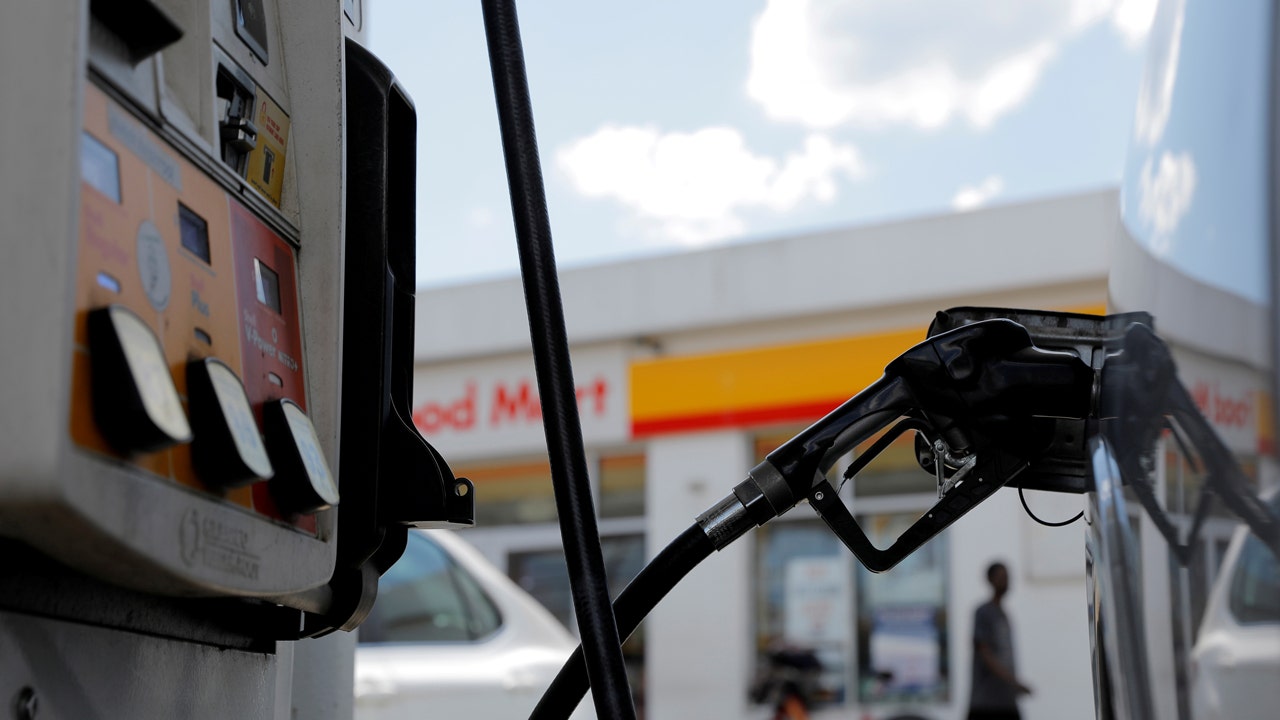 Prices at the pump have climbed 23 cents nationwide over the course of the week despite efforts by several governments to quell the rise in oil.

Friday’s prices, up 11 cents from Thursday, marked the single largest day increase, since 2016, according to AAA data.

The average price of a regular gallon of gasoline increased to $ 3.84, which steadily climbed over the week from $ 3.61 on Monday, according to AAA data.

Prices are up $ 1.08 compared to this time last year, inching closer to costing $ 4 on average for a regular gallon of gasoline.

However, last time the national average price for a gallon of regular gasoline hit that mark was in 2008, when prices notched to $ 4.11, according to AAA.

There have been widespread fears that sanctions placed on Russia would threaten the global oil market, already facing a tight supply, and eventually drive up gas prices for US motorists.

This week, the United States and other countries agreed to release 60 million barrels of crude from stockpiles to stabilize supplies, but it failed to calm anxiety over Russia’s attack on Ukraine as oil prices still rose. 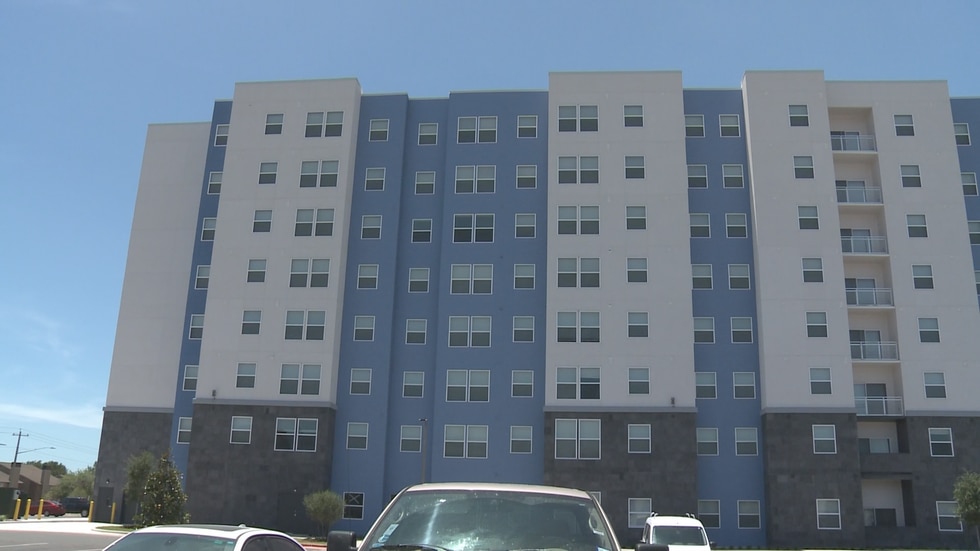 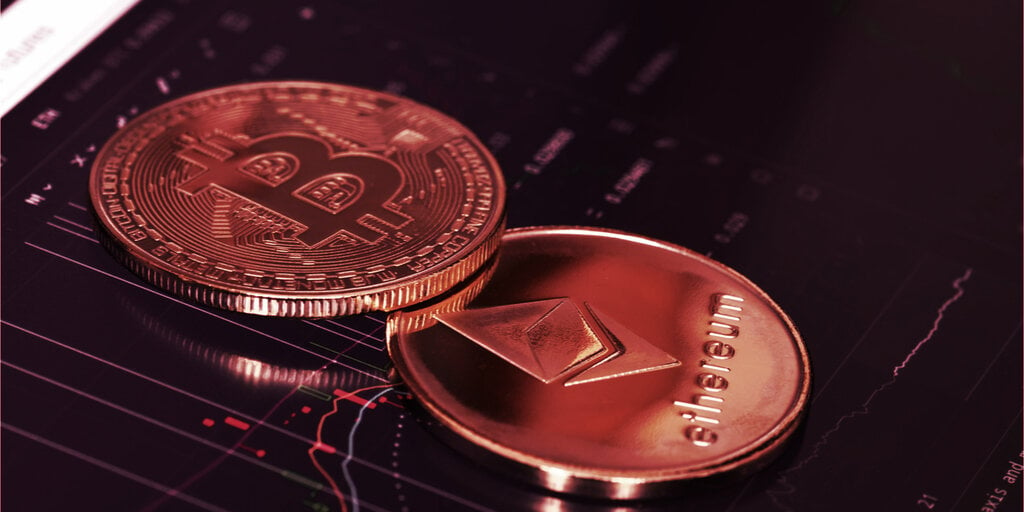