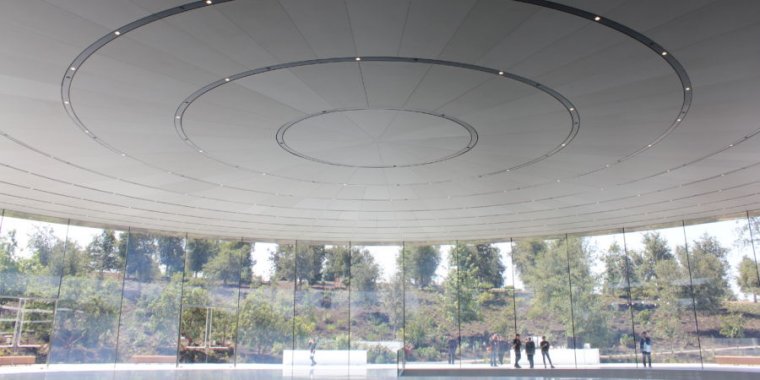 On March 8, Apple will stream its first product unveiling event since October. While the unveiling likely will not be as bombastic as the huge fall events last year, there’s a real possibility that more (and more exciting) products will be introduced next week than at some prior spring events.

The company is still only partway through its Apple Silicon transition, the iPhone SE is due for a revamp, rumors are swirling about mixed reality headsets, and one of the iPad models is getting long in the tooth. Not all of these things are slam dunks, but you can just about bet that at least one or two of those will be seen next week.

Here’s a quick roundup of what we expect or what the wider Internet conversation around Apple is buzzing about, ranked in categories from what we deem to be most likely to least likely.

Before we get into individual products, let’s consider some bigger-picture expectations for this season’s event. First up, Apple has often held four events, each around the same time of year, and each has usually had a different focus. So from that, we can probably work out some basic expectations about this specific event. (Though Apple could always surprise us by shaking up its cadence.)

These are the events we’ve typically seen recently:

And one other thing worth noting about next week: Apple has chosen the tagline “Peek performance.”

While Apple sometimes has a hidden meaning in its event taglines, do not fall into the trap of reading too much into them. That said, let’s get ambitious and dance on the edge of that trap: this tagline might mean that Apple will introduce performance-oriented products that won’t actually debut right away. For example, Apple could announce the M2 chip but not actually ship any products that contain the chip for a month or more after the event — so the event will be a peek at performance to come.

By far the most widely reported rumor, from the most sources and with the most detail, is the introduction of a new iPhone SE. Apple’s cheapest smartphone was last updated in 2020, at which time it adopted an iPhone 8-like design but included more modern internals than that 2017 handset.

If not for its camera (which is substantially inferior to the iPhone 13’s camera), the SE could arguably be the best iPhone for most users. Sadly, most of the early reports and leaks we’ve seen have said little about the cameras. But here’s what we have heard from all the usual suspects in the cosmos of Apple rumors and leaks:

Bloomberg reporter Mark Gurman said in one of his recent newsletters that he could see Apple dropping the iPhone SE price to $ 199 to compete in global markets with low-end Android phones. While we agreed a price drop would be a good move and that a $ 199 SE would sell like hotcakes, Gurman did not frame that as something that a source had told him. So an SE priced at that point is just speculation for now.

Analyst Ming-Chi Kuo predicted in an investors’ note that Apple might actually introduce a larger version of the iPhone SE in addition to one that resembles the current size. Whether you call this new hypothetical device an iPhone SE Plus, iPhone SE Max, or something else, it could offer not just more screen real estate but better battery life and maybe even improved cameras. (We’re just speculating on those points, though.)

The iPhone accounts for the lion’s share of Apple’s revenue, so expect the phone to feature prominently in the event if it is announced.

We’re already deep into the beta releases for iOS 15.4, which is a major update that will add several key new features to iPhones and iPads. Add to that the high likelihood that Apple is going to announce a new iPhone at the event, and you can almost be sure that iOS 15.4 will drop not too long after March 8th.

iOS 15.4 will add new emoji, the ability to unlock Face ID iPhones while wearing a face mask, and the long-delayed Universal Control feature, among other things. It will probably be the last major feature update before iOS 16.