In Taiwan, where residents have for years been numb to Beijing’s threats and intimidation – including daily incursions into their air defense identification zone, military exercises simulating attacks on the island and cyberattacks – there is a growing realization that the status quo may no longer hold.

“I believe that today’s Ukraine is tomorrow’s Taiwan,” said Lung Wei-chen, a 69-year-old retired soldier from the southern city of Kaohsiung. “Other countries including the United States are not reliable, and we only have ourselves to defend Taiwan.”

To Lung, the similarities between the two global flash points are unsettling. Like Russian President Vladimir Putin, China’s ruling Communist Party has for decades said self-governed democracy is an “inalienable” part of its history and sovereign territory. Chinese President Xi Jinping, the country’s most powerful leader since Mao Zedong, has repeatedly reserved the right to use force to “reunite” Taiwan with mainland China.

But government officials and researchers focused on cross-strait tensions say the similarities stop there. They stress differences such as the 100-mile sea barrier between Taiwan and China, Taiwan’s key role in global supply chains and the fact that it is surrounded by US allies such as South Korea and Japan.

Since the Chinese Communist Party’s 1949 victory over the Nationalists, sending them fleeing to Taiwan, residents have lived through periods of shelling, warming ties and bellicose rhetoric – always under the assumption that Beijing would not risk entangling itself in all-out war to take over the island.

Now, although few residents believe an attack from China is imminent, watching the destruction of Ukrainian cities has made that possibility seem much more real.

“I used to think that it is not possible for China to attack Taiwan. Now I fear that if Russia is able to win the war, the chances of China using force against Taiwan will rise, ”said Marvyn Hsu, a 26-year-old finance researcher in Taipei.

Scholars have called for revising Taiwan’s military doctrine, which maintains that it will never strike first. Groups have started organizing civilian defense training courses, free first-aid sessions and talks on how regular citizens can prepare for war.

The Kuma Academy, an education research center hosting a two-day crash course on traditional and cyberwarfare and modern military science, described the Ukraine attack as a reminder that “we cannot relax, and in peacetime we must prepare for the worst.”

Officials have tried to tamp down alarm, worried not just about fearmongering but also the possibility that pro-China forces will use public alarm to push for better ties with Beijing to avoid Ukraine’s fate.

The day after the invasion began, Taiwan’s President Tsai Ing-wen described the situation Taiwan faces as “fundamentally different” while Cabinet spokesman Lo Ping-cheng said it was “inappropriate” and “demoralizing” to claim that Taiwan would be next.

A senior official working on national security said the Ukraine crisis did not change the government’s assessment of the threat from Beijing, while admitting that it had added a sense of urgency.

“From the Ukraine crisis, there is a lot we must do, but these are things we were doing before. Maybe we should do more and do it faster, ”the official said, speaking on the condition of anonymity to discuss sensitive matters. He cited in particular reforming Taiwan’s reservist system and buying more weapons from the United States.

On Wednesday, the military doubled the length of its now annual mandatory refresher course for Taiwanese men for those selected by lottery. Last month, legislators approved an extra $ 8.6 billion to the $ 13 billion annual defense budget.

Some argue that Russia’s invasion of Ukraine, now entering its second week, has driven home how difficult an invasion of Taiwan would be. China would need to launch what would be history’s largest amphibious attack, and the chance of a US intervention would be high.

“Beijing is taking note of the speed and strength of the international response,” said Ryan Hass, a senior fellow at the Brookings Institution. “It is becoming more difficult for anyone inside China to argue that Beijing could subdue Taiwan quickly and without high costs.”

At a panel Thursday on the implications of the Ukraine crisis for Taiwan, Kuo Yu-jen of National Sun Yat-sen University said the war “has united Europe and made Taiwan more secure than ever.”

Ukraine’s experience is further proof that Taiwan should revise its methods, he added, so that it can respond to China’s increased use of “gray zone warfare” aimed at wearing down one’s opponent through intimidation and economic pressure.

“Russian troops had been gathering on the border since March last year, which is already a threat. Ukraine still waited for [the attack] to happen, ”he said, comparing the situation with the frequent incursions of Chinese aircraft into Taiwan’s air identification zone.

On Monday, former US defense and security officials led by Mike Mullen, who served as chairman of the joint chiefs, landed in Taiwan for two days of meetings with Tsai, Taiwan’s defense minister Chiu Kuo-cheng and other top officials in what the Taiwan president’s office described as a show of the “rock solid” US-Taiwan ties.

Residents in Taiwan watching the overwhelming international response to the crisis wonder whether an attack on their homeland would incur the same level of sympathy. Taiwan is not recognized by the United Nations or a member of the World Health Organization and other international bodies because of intense lobbying by Beijing.

“I think the reason why both Europe and the United States sympathize with Ukraine is because they are similar in terms of ethnicity and culture, but for Taiwan, we do not even have the opportunity to show our faces in the United Nations,” said Ian Cheng, 28, a developer in Taipei. “It’ll be difficult for the West to feel connected with us.”

In Taipei, groups of protesters gather outside of the Moscow-Taipei Coordination Commission, Russia’s de facto embassy in Taiwan. Many say they are here to support Ukraine and that their own geopolitical flash point is a secondary priority. Others say that while the threat from China does not seem imminent, they will not shy away when the time comes.

“Although I might not be able to fight at the front lines, I can still help build Molotov cocktails, just like the Ukrainian women,” said Huang Shu-chen, 52, who sells medical instruments in Taipei. “Taiwan is our home. We need to protect it. ” 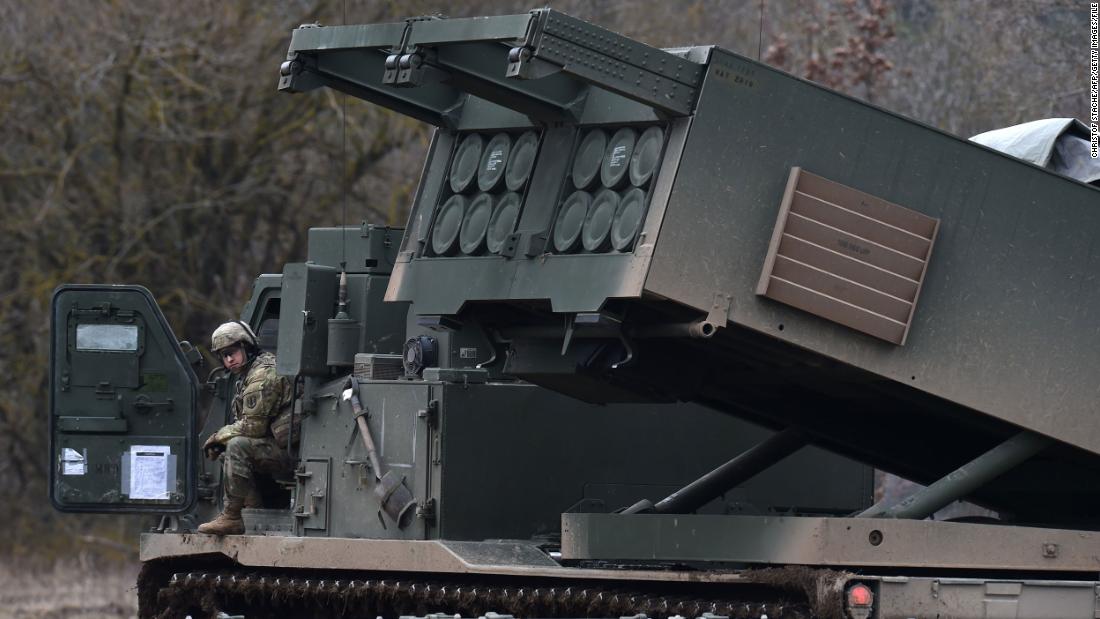