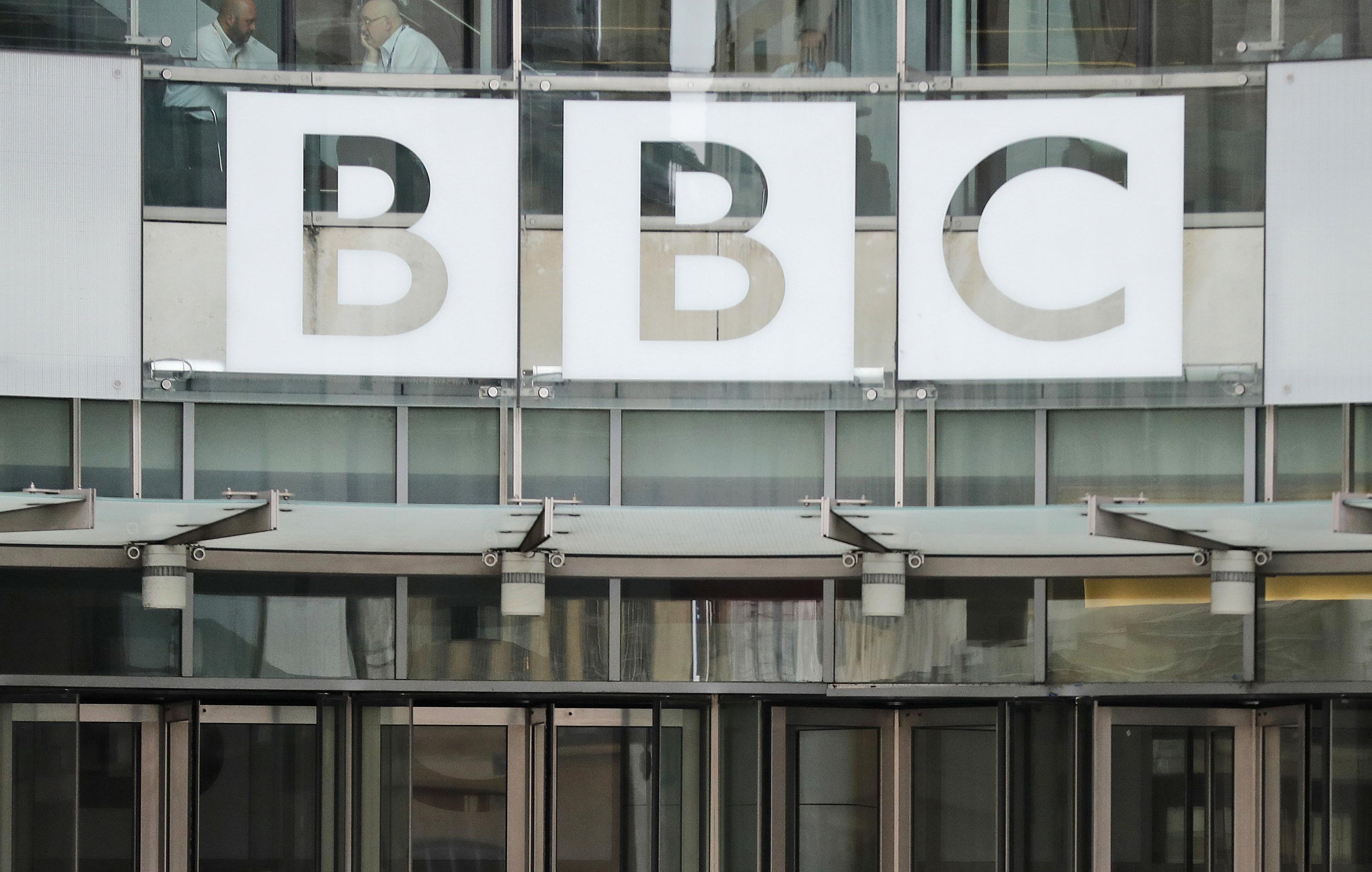 DUSSELDORF, Germany (AP) – Russians could face prison sentences of up to 15 years for spreading information that goes against the Russian government’s position on the war in Ukraine, a move that comes as authorities block access to foreign media outlets.

The Russian parliament voted unanimously Friday to approve a draft law criminalizing the intentional spreading of what Russia deems to be “fake” reports.

Russian authorities have repeatedly decried reports of Russian military setbacks or civilian deaths in Ukraine as “fake” reports. State media outlets refer to Russia’s invasion of Ukraine as a “special military operation” rather than a “war” or “invasion.”

The draft law was approved by the lower and upper houses of parliament in quick succession and is now set to be signed into law by President Vladimir Putin to take effect as soon as Saturday, the speaker of the lower house, Vyacheslav Volodin, said.

“It is possible that by tomorrow, its rules will force those lied and made statements discrediting our armed forces to bear very severe punishment,” Volodin said. “I want everyone to understand, and for society to understand, that we are doing this to protect our soldiers and officers, and to protect the truth.”

The BBC said Friday it was temporarily stopping the work of all its journalists and support staff in Russia while it assessed the implications of the new law.

“The safety of our staff is paramount and we are not prepared to expose them to the risk of criminal prosecution simply for doing their jobs,” he said.

Davie said the BBC’s Russian-language news service would continue to operate from outside Russia.

The law envisages sentences of up to three years or fines for spreading what authorities deem to be false news about the military, but the maximum punishment rises to 15 years for cases deemed to have led to “severe consequences,” the lower house of parliament said .

The kind of material which faces official disapproval was made clear Friday as the communications regulator, Roskomnadzor, said it was blocking five media organizations based abroad which publish news in Russian.

They had published “false information,” the regulator said in a statement carried by Russian news agencies, on subjects including the methods of carrying out combat activities (attacks on the civilian population, strikes on civil infrastructure objects), the numbers of losses of the Russian Federation Armed Forces and victims among the civilian population. ”

The blocks affect the BBC, the US government-funded Voice of America and Radio Free Europe / Radio Liberty, German broadcaster Deutsche Welle and Latvia-based website Meduza. Together, they are among the most influential and often critical foreign media publishing in Russian.

As of early afternoon in Moscow, the BBC website showed a message from Roskomnadzor that it had been blocked. Radio Free Europe Russian-language content was not reachable, but Voice of America content remained accessible.

The BBC posted instructions on Twitter about how Russian readers could work around the block by using apps or the “dark web.”

“Access to accurate, independent information is a fundamental human right which should not be denied to the people of Russia, millions of whom rely on BBC News every week. We will continue our efforts to make BBC News available in Russia, and across the rest of the world, ”the BBC said.

Earlier this week the BBC said it was bringing back shortwave radio transmission to Ukraine and parts of Russia so people can listen to its programs with basic equipment.

Some well-known media outlets within Russia have chosen to close rather than face heavy restrictions on what they can report. News website Znak announced it was closing Friday morning, shortly after parliament approved the draft bill. On Thursday, Russia’s top independent radio station Ekho Moskvy was closed and independent TV station Dozdh suspended operations after receiving a threat of closure from the authorities.

The authorities also have pressed a sweeping effort to target human rights organizations.

On Friday, the authorities raided the offices of Memorial, one of Russia’s oldest and most prominent human rights organizations. According to Memorial members, police did not provide any explanation and there were no warnings.

“The police refused to let me and the lawyer in without explanation, and when I tried not to let in the reinforcement officers who arrived in bulletproof vests and masks, they threatened to use force if I did not let them in,” the chairman of International Memorial Yan Rachinsky said. “This is the level of justice today in the capital of Russia.”

Follow all AP stories on the Russian invasion of Ukraine at https://apnews.com/hub/russia-ukraine.