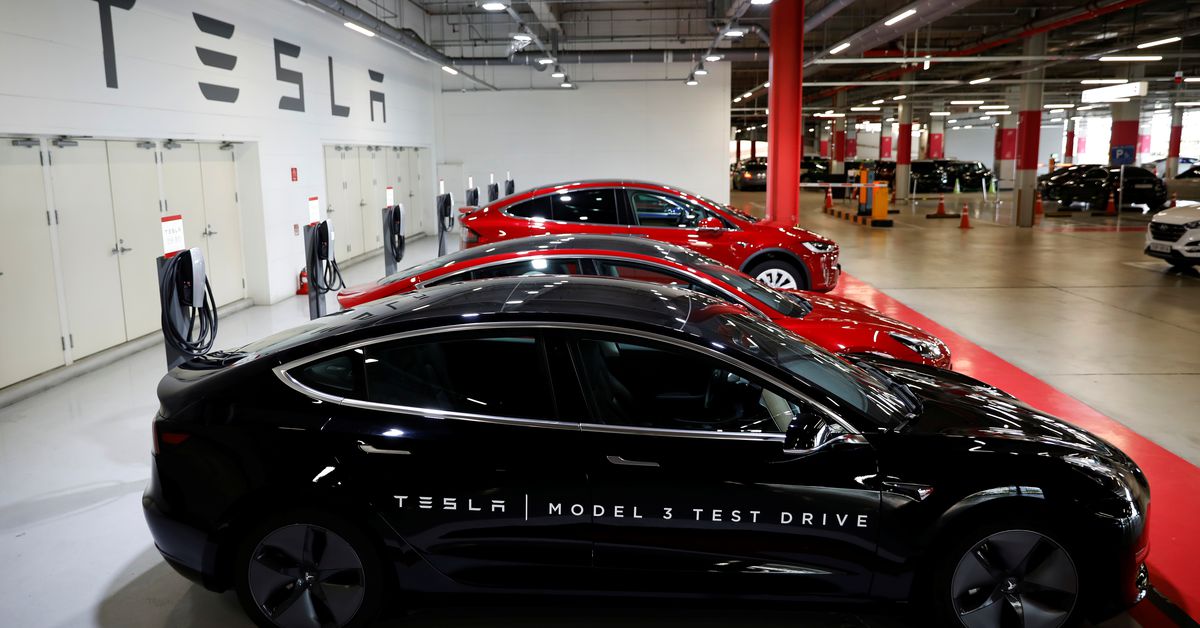 Panasonic is looking at building the factory, to cost several billion dollars, in either Oklahoma or Kansas close to Texas, where Tesla is preparing a new EV plant, NHK reported. NHK gave no timeline for Panasonic’s US project.

NHK did not cite the source of its information. Panasonic said the reported plan was not something it announced.

A long-time supplier for Tesla, Panasonic has said it plans to begin mass-producing the new type of lithium-ion battery for Tesla before the end of March 2024 with two new production lines at its western Japanese plant in Wakayama.

The 4680 format (46 millimeters wide and 80 millimeters tall) battery is about five times bigger than those currently supplied to Tesla, meaning the US car maker will be able to lower production costs and improve vehicle range.

Panasonic’s relationship with Tesla stretches back more than a decade when Tesla signed an agreement that made the Japanese company its key battery supplier.

Since then, Tesla has ramped up production and diversified its supply chain to other firms, including Chinese manufacturers of cheaper lithium iron phosphate (LFP) powerpacks such as Contemporary Amperex Technology Co (CATL) (300750.SZ).

Shares of Panasonic were down 3% in morning trade in Tokyo compared to a 2.5% decline for the broader Nikkei 225 index. 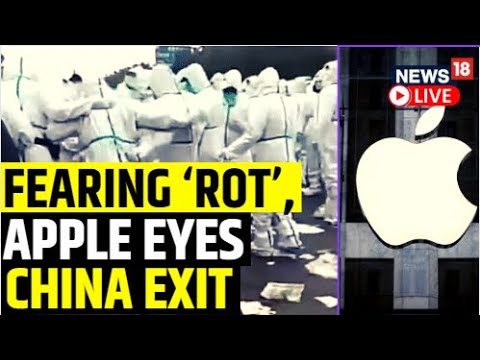