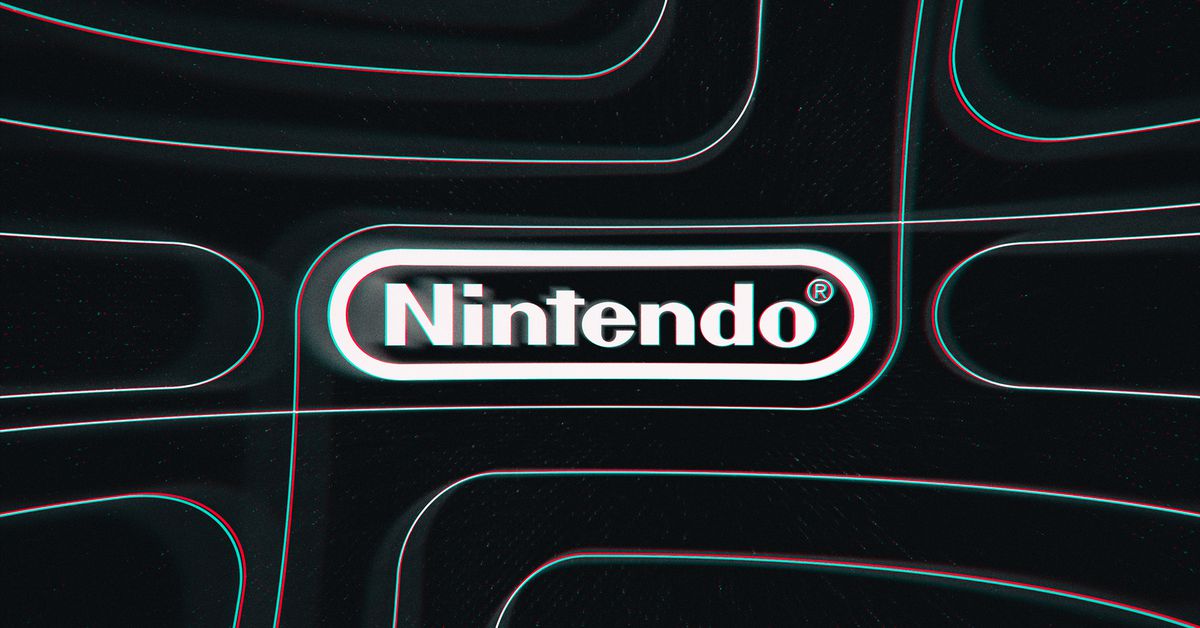 Nintendo has temporarily put its Russian eShop into maintenance mode, the company said in a notice on its Russian website, which appears to mean that players in the country can buy digital games from the store.

“Due to the fact that the payment service used in Nintendo eShop has suspended the processing of payments in rubles, Nintendo eShop in Russia is temporarily placed into maintenance mode,” according to a Google-translated version of the message. “We apologize for any inconvenience caused.” It’s unclear what payment service Nintendo uses. The Verge has reached out for more information.

Many gaming companies have taken action in protest of Russia’s invasion of Ukraine. EA and CD Projekt Red have halted sales of their games in Russia and Belarus. Microsoft has suspended all new sales of “Microsoft products and services” in Russia, a phrasing that seems to include Xbox hardware and software. And as reported by EurogamerSony apparently has pulled Gran Turismo 7, a big title in its 2022 lineup, from sale in Russia – I could not find the game in a search on the Russian PlayStation Store. Sony has not yet replied to a request for comment. 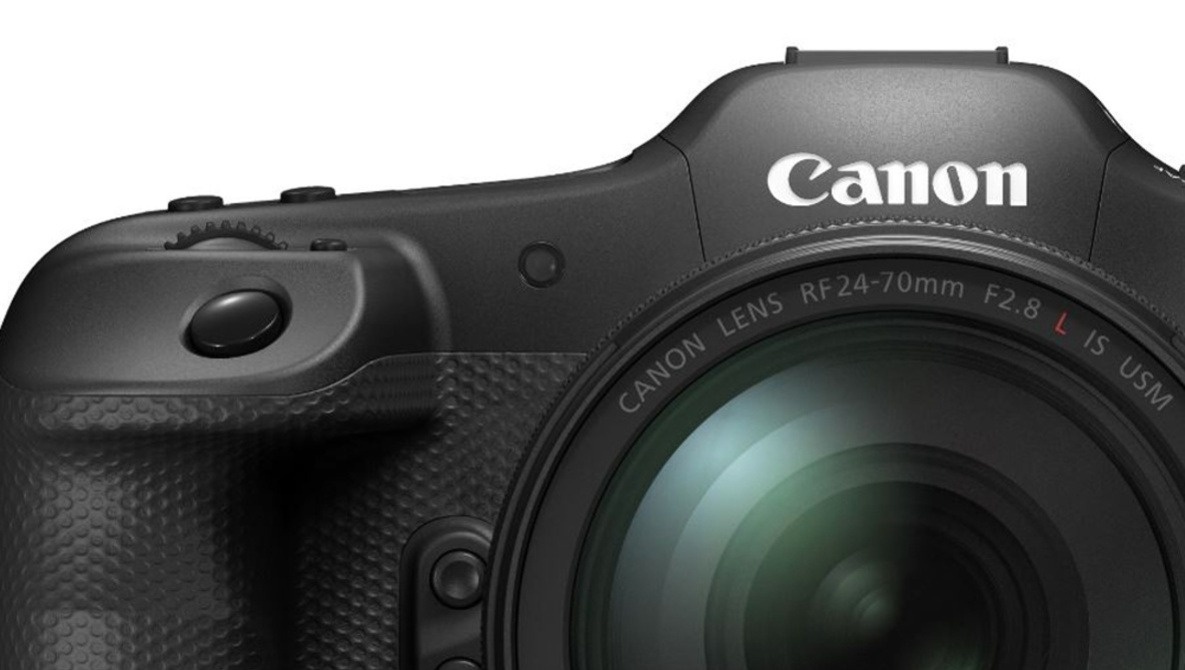 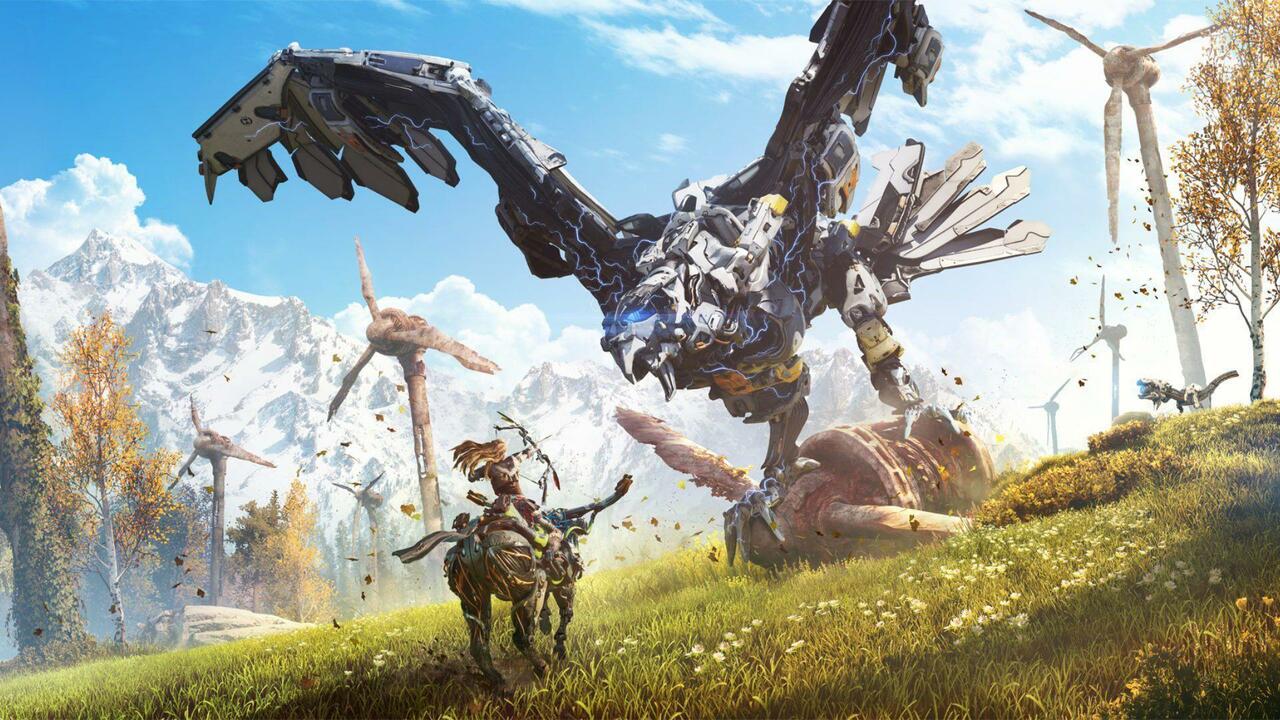