More Americans than ever report taking melatonin supplements, a habit that has “significantly increased” over 20 years and may raise safety concerns, a new analysis has found.

Many are using the substance as an over-the-counter sleep aid despite a lack of evidence it can help them sleep better, researchers wrote in JAMA.

Melatonin can also come with adverse side effects, and some people may be ingesting much more of it than they realize because the supplements aren’t strictly regulated and may contain several times the amount listed on the label, they warned.

“It’s somehow concerning because it’s a self-medication and people are not entirely aware of what they’re taking,” Naima Covassin, co-author of the paper and assistant professor of cardiovascular medicine at the Mayo Clinic in Rochester, Minnesota, told TODAY.

“After the paper came out, many people came to me and said, ‘I did not know it was a hormone.’ They think it’s an herbal supplement or something like that. I think they have to be more aware. ”

Melatonin is a hormone that the brain produces in response to darkness, which helps regulate the body’s internal clock and sleep-wake cycle, according to the National Center for Complementary and Integrative Health. The supplements are usually synthetically made.

“We know that sleep disturbances have been increasing over time, and people tend to underreport them and they tend to self-medicate. And because melatonin is available over the counter in the US, then it’s a simple solution, ”she noted.

“But (just) because it’s available without a prescription, it does not mean that it’s harmless.”

The concerns about melatonin use

Melatonin supplements are generally pretty safe and well tolerated, but they can cause relatively mild side effects, including headaches, fatigue, dizziness or daytime sleepiness, Covassin said.

There can also be more potentially severe side effects, such as the worsening of seizures, changes in blood pressure and heart rate, respiratory infections and decreased glucose tolerance, she noted.

There have been reports of drug interactions with cardiovascular medications like blood thinners, and medications that work on the central nervous system like antidepressants or other sedatives, she added. Consumers who continuously take melatonin supplements should know the data on long-term use is scarce, the new paper cautioned.

Then, there’s the problem of people misusing melatonin to treat general sleep problems. The supplements can be very helpful when people have sleep issues because their circadian rhythms are being disrupted – shift workers who work at night and sleep during the day, for example, or travelers who experience jet lag – because melatonin can help reset their body clock to an earlier or later time, Covassin said.

But there’s little evidence melatonin supplements can help with insomnia or other sleep disturbances, she noted.

“There have been quite a few clinical trials, and most of them fail to find melatonin is better than a placebo,” Philip Richard Gehrman, an associate professor of clinical psychology at the University of Pennsylvania Hospital in Philadelphia, told TODAY. “If it has any effect as a sleeping pill, they are very modest.”

Some countries consider melatonin a drug, but it’s classified as a dietary supplement in the US and therefore not regulated as strictly by the US Food and Drug Administration as a medicine would be, so the purity, content and quality may vary.

Studies have found the actual content of melatonin in supplements can be up to 478% higher than what’s on the label. The chances that people experience side effects are higher with higher doses, Covassin warned.

“If you take a higher dose, especially late at night, it may make you feel sleepy during the day when you’re supposed to be up, and this can add important consequences, like drowsy driving,” she noted.

How to stay safe:

Before taking melatonin supplements, talk to your doctor about whether they can actually help you, what the best dosage is and when to take them. They should be taken one to two hours before the desired bedtime – not right before going to bed, Covassin advised. If you wake up in the middle of the night and you’re not able to fall back asleep or you wake up too early in the morning, it’s unlikely the supplements are going to help you much, she added.

Always check with a pediatrician before giving melatonin supplements to a child or teen.

When choosing melatonin supplements, the American Academy of Sleep Medicine advises consumers to look for the “USP Verified” mark, which means the formulation meets the requirements of the US Pharmacopeial Convention – a scientific nonprofit organization that sets quality standards for dietary supplements.

Melatonin can be obtained from food, but generally is not as effective as supplements, Covassin said. Food sources include milk, sour cherries, eggs, fish, meat, nuts and seeds. 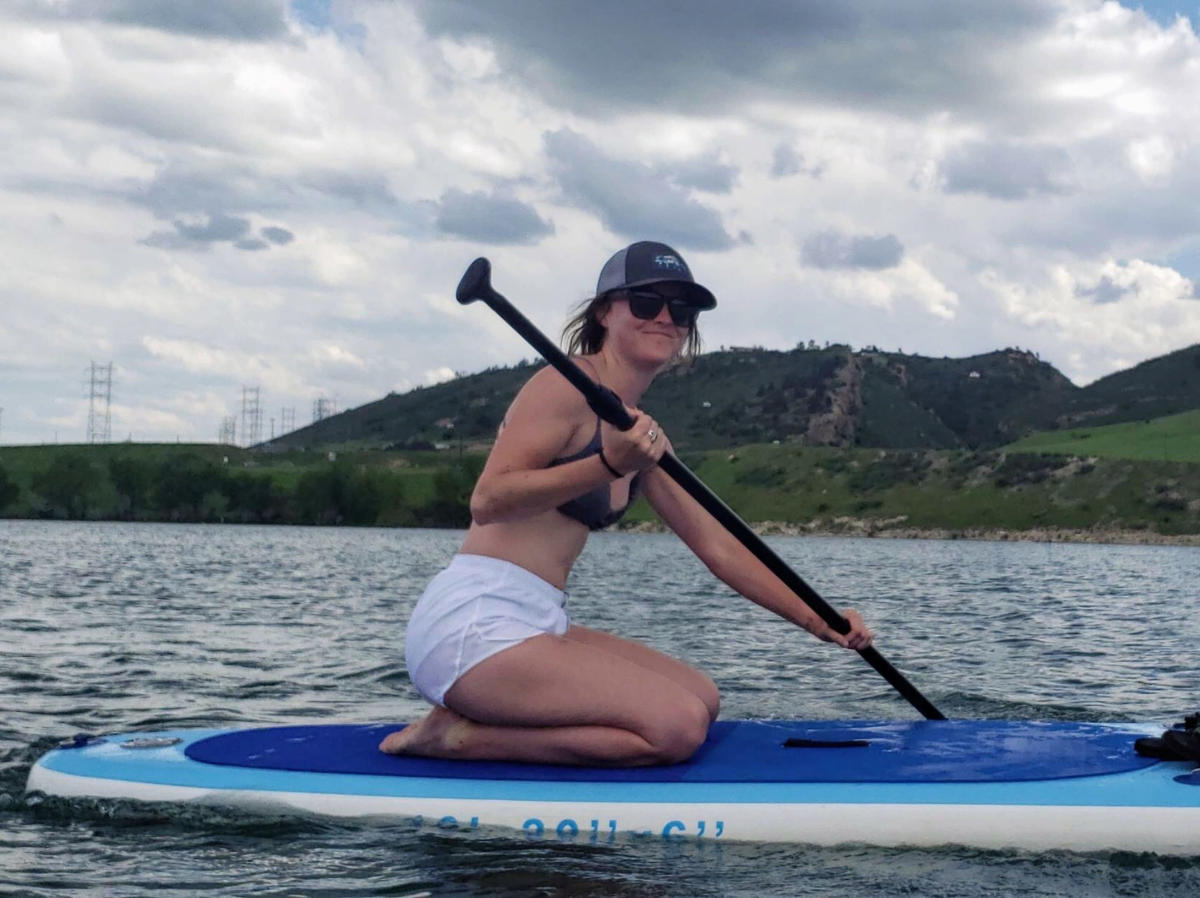 Overnight, her mole turned black and blistered. It was skin cancer 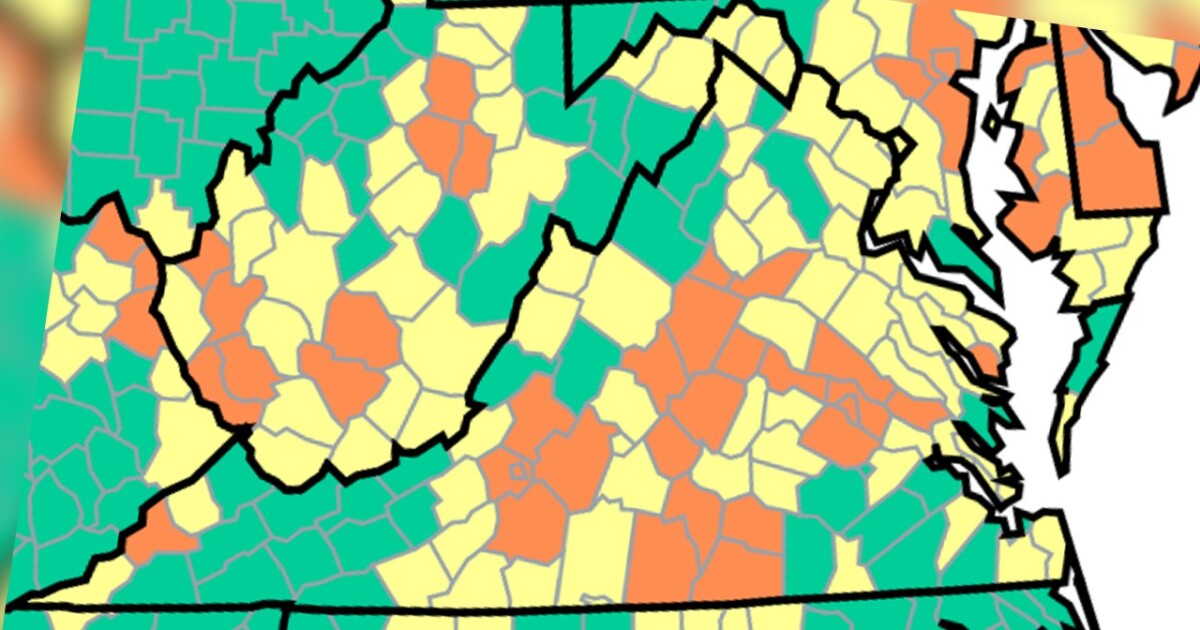 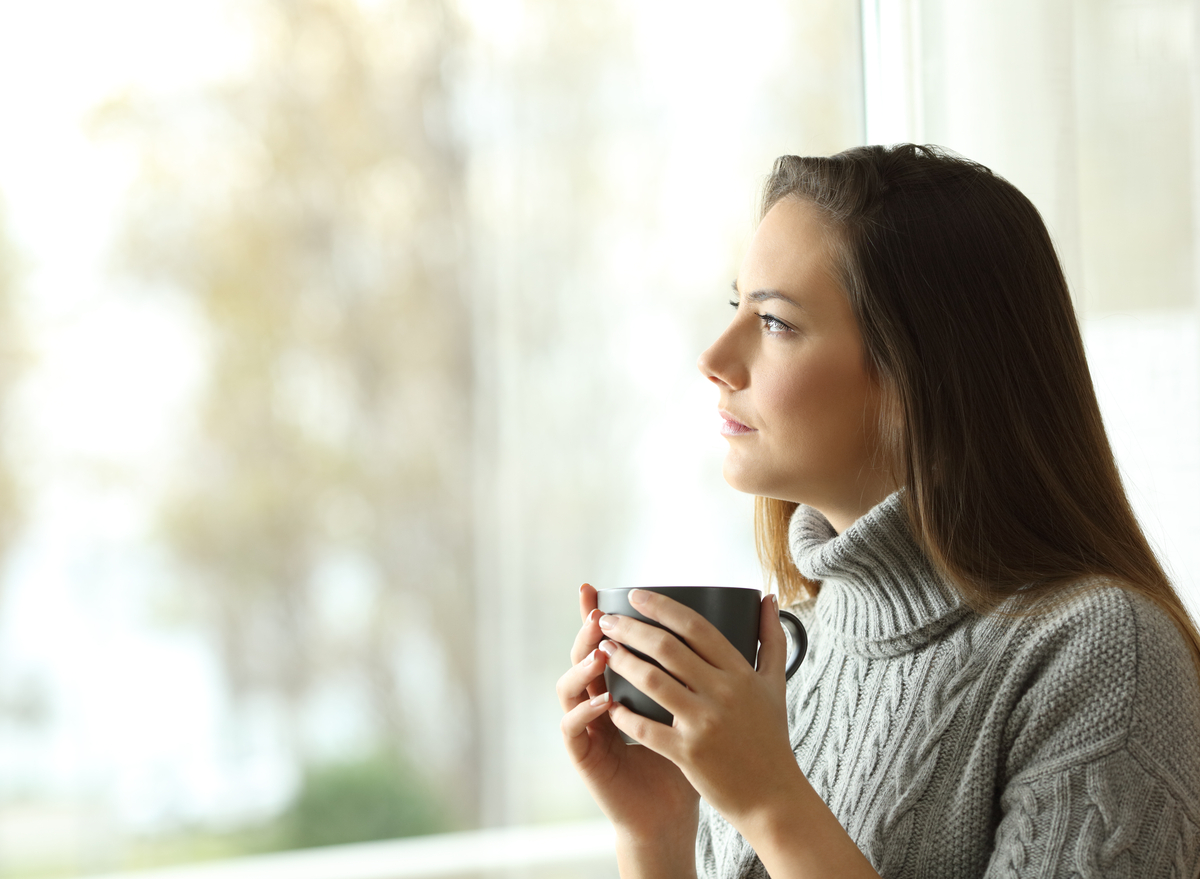