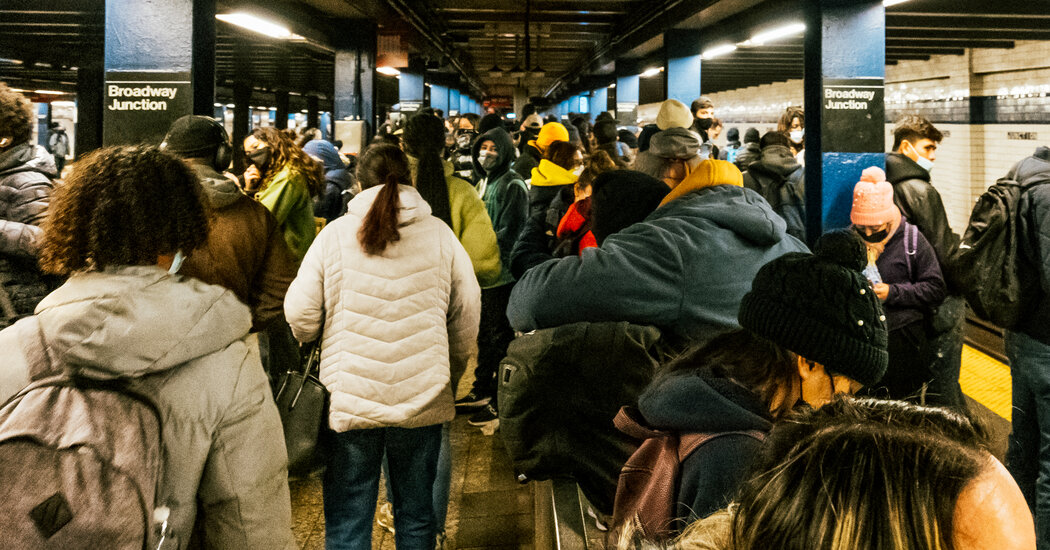 It’s already clear that the Federal Reserve is poised to raise interest rates by a quarter-point this month, as it looks to make borrowing more expensive in an attempt to cool off the economy.

The central bank’s chair, Jerome H. Powell, said as much this week.

But the February employment data released on Friday could inform policymakers as they discuss plans for shrinking the central bank’s balance sheet (something that can take additional juice out of the economy) and lay out estimates for how quickly interest rates will increase in the months ahead.

Given that an increase in March is widely expected, the forecasts laid out in the Summary of Economic Projections that the Fed will release alongside its rate decision are likely to take center stage.

Russia’s invasion of Ukraine has made the path ahead more uncertain for the Fed, so the economic projections will serve as more of a rough blueprint than ironclad plan.
But what happens next also depends in part on just how vibrant the Fed thinks the job market, wage growth and the broader economy are likely to be this year, and how much they expect a booming labor market to lift prices.

Unemployment has dropped sharply over the past year. When Fed officials last released economic projections in September, they thought the unemployment rate would decline to 3.5 percent – its level before the onset of the pandemic – by the end of the year. Economists think it probably dipped to 3.9 percent in February.

As jobs have proved plentiful and workers have been hard to find, wages have begun to rise swiftly. Economists surveyed by Bloomberg expect that average hourly earnings climbed by 5.8 percent in February. That is about twice as fast as the pace that prevailed during the long prepandemic economic expansion.

Even though the quick pay gains aren’t quite keeping up with rapid inflation for many income groups, they have raised the possibility that labor costs could begin to feed into higher prices, setting off an upward spiral. That possibility makes central bankers nervous.

“The big thing we do not want is to have inflation become entrenched and self-perpetuating,” Mr. Powell said during congressional testimony this week. “That’s why we’re moving ahead with our program to raise interest rates and get inflation under control.”

And that’s why officials are likely to closely watch the new data as they try to get a sense of how the economy will progress this year.

Chris Waller, a Fed governor, said late last month that he might support an aggressive start to the Fed’s interest rate increases if inflation reports and the job report for February showed “that the economy is still running exceedingly hot.”

While Mr. Powell appears to have shot down the idea of ​​a large March rate increase, Mr. Waller’s emphasis demonstrated how much the central bank is watching this employment report at a critical moment. Mr. Powell has previously made clear that wage data in particular had caught his attention.

But officials will have to weigh strength in the labor market against what is happening in Ukraine. And it is not obvious, at this point, how that might affect the path forward for policy, since the war is lifting gas prices but may weigh on consumer spending.

“A further increase in energy prices – which has so far been the principal channel through which the attack has affected the US economy – creates a dilemma for monetary policy: higher inflation and slower growth,” Michael Feroli, chief US economist at JP Morgan, wrote in a research note on Thursday. 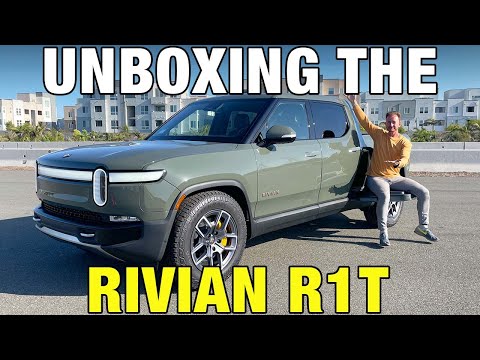