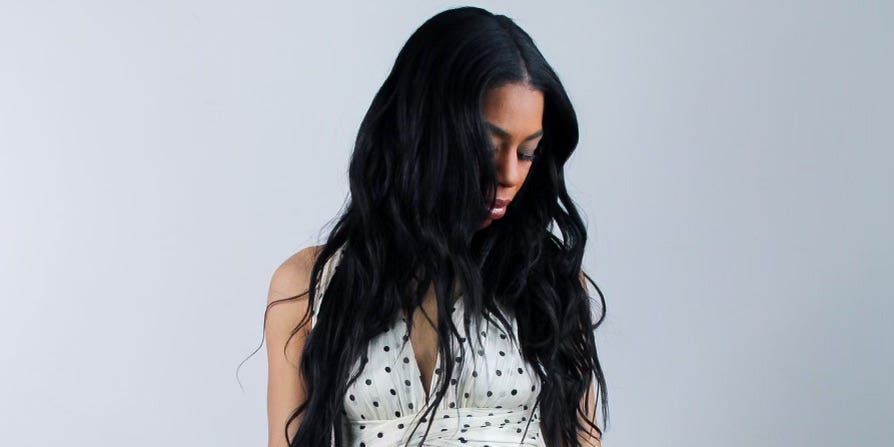 My whole life I accepted that the week before my period starts I am depressed and irritable. It was not until two years ago, shortly after my 29th birthday, that things got much worse. I felt as though my life was deteriorating from the inside out.

The littlest inconveniences would fill me with rage. I was crying over everything, and I was convinced I hated all of my personal relationships. I was ready to burn bridges for no real reason.

I had never heard about premenstrual dysphoric disorder, or PMDD, until a friend shared about it on social media and was vulnerable about the severity of her symptoms, which included anxiety, feeling unmotivated and isolated, and low energy levels.

At first, I did not make a connection between her experience and mine because sometimes before my period I had been OK. I also typically attributed most of my negative emotions to me

Now when I feel the symptoms take over, I know I can attribute them to the disorder. I’m sharing my story so other people who menstruate know what to look for and when.

PMDD is a severe form of premenstrual syndrome. It causes extreme mood shifts that can disrupt daily life and damage relationships, according to the Mayo Clinic. The disorder affects about one in 20 people who menstruate, with symptoms including panic attacks, anger, hopelessness, low energy, and lack of interest in activities or relationships.

Not many people who menstruate have heard of PMDD, according to Dr. Jennifer Lincoln, an OB-GYN and author of “Let’s Talk About Down There.”

“This is because of two main reasons: The first is that PMS is rather common, with up to 80% of people who menstruate experiencing it at some point, whereas PMDD is seen in 3 to 8% of menstruators,” Lincoln told Insider. “The second reason is cultural. People with periods are told from a very young age that periods can suck. PMS is a part of life – just suck it up and deal with it. Those who suffer from PMDD may not realize that their more severe symptoms are something else entirely and that life does not have to be like this every month. “

Social media helped me get the correct diagnosis

With everything going on in the world, it was near impossible at first for me to pinpoint the cause of my terrible symptoms almost every month. Desperate for answers, I made an emergency appointment with not only my physician but also my therapist.

After both appointments, I was left feeling defeated because they attributed what I was feeling to anxiety.

It was not until my friend shared an infographic on social media that detailed some facts about PMDD that I realized I might have the disorder.

After confirming the diagnosis, my primary doctor altered my medication. I made sure to schedule therapy to coincide with around the time my symptoms started each cycle, and I tried to keep in the forefront of my mind when I felt really bad that this was the PMDD, not me.

There are still months when my PMDD is debilitating, but having a diagnosis changed everything for me. I was no longer terrified of what was going on, contemplating whether I needed to check into a psychiatric facility. I had an answer for my emotions, and therefore I could find a solution. I could find ways to cope. 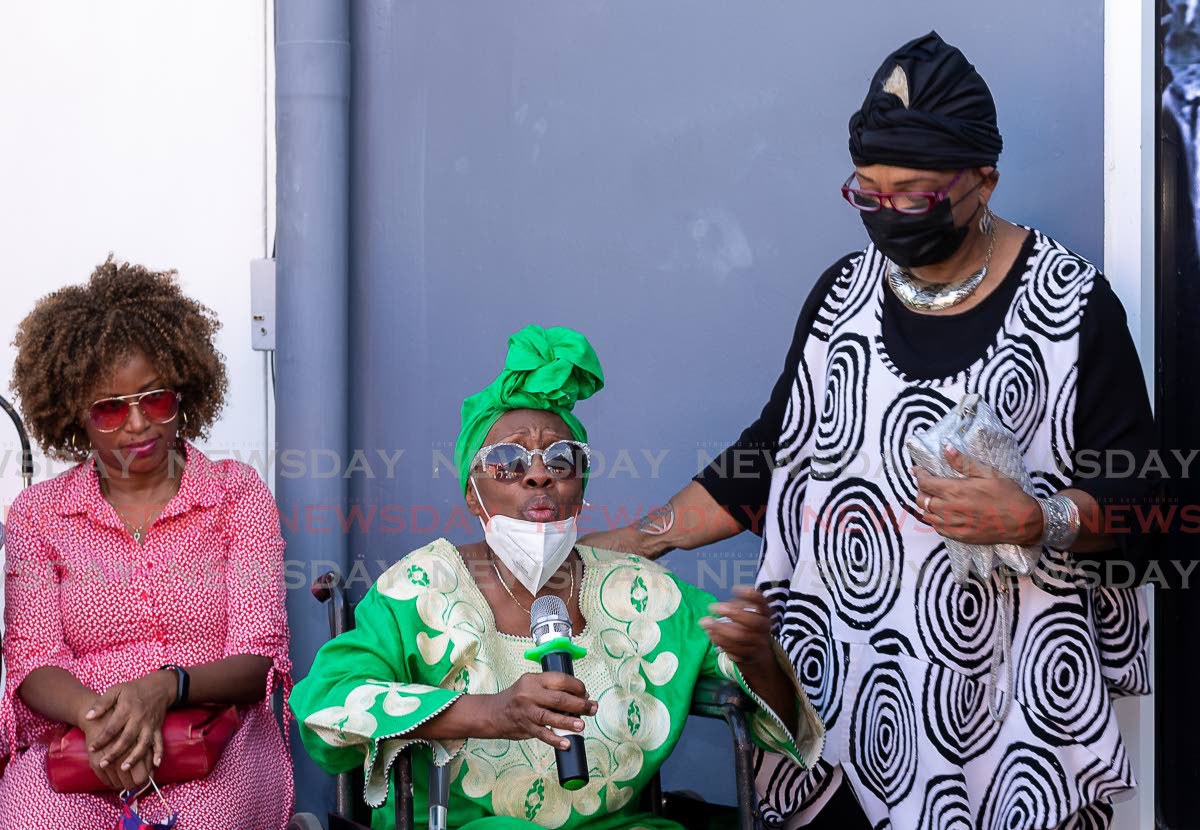 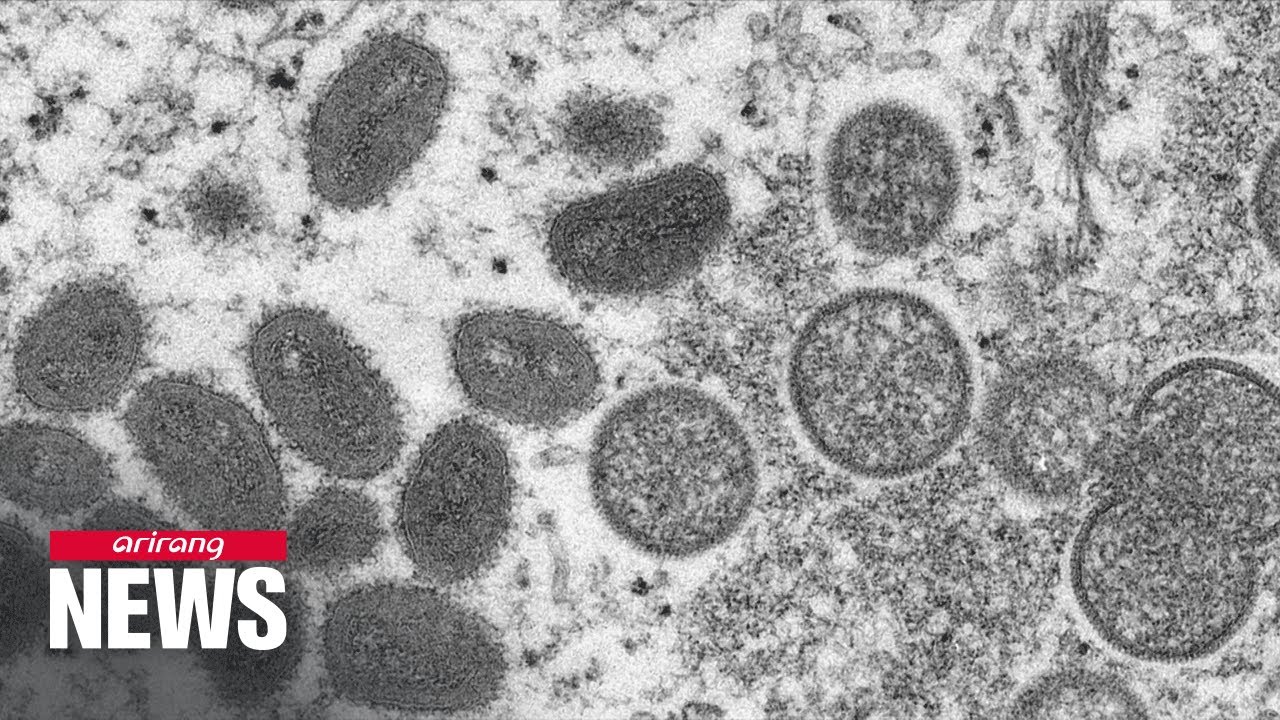 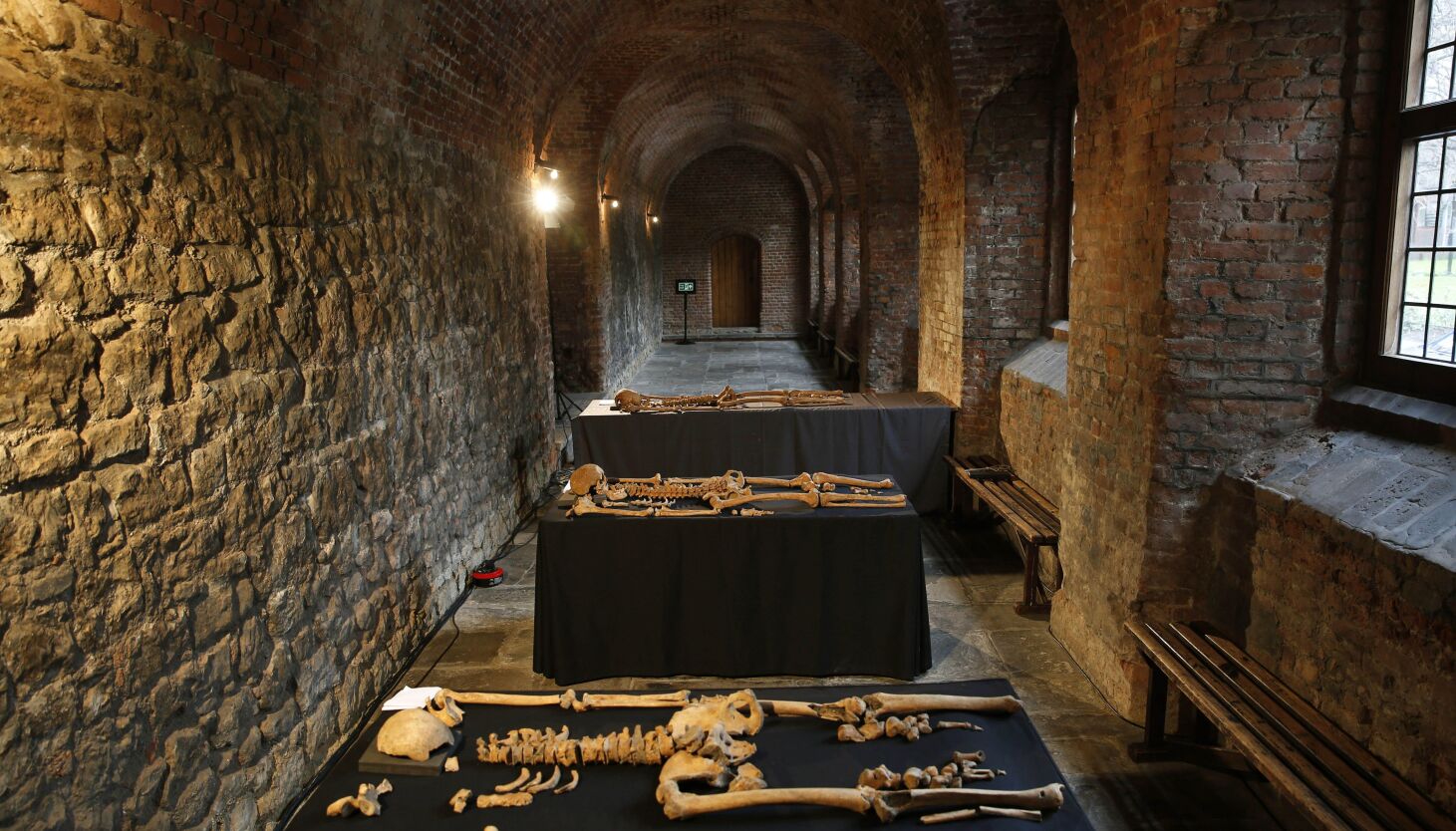