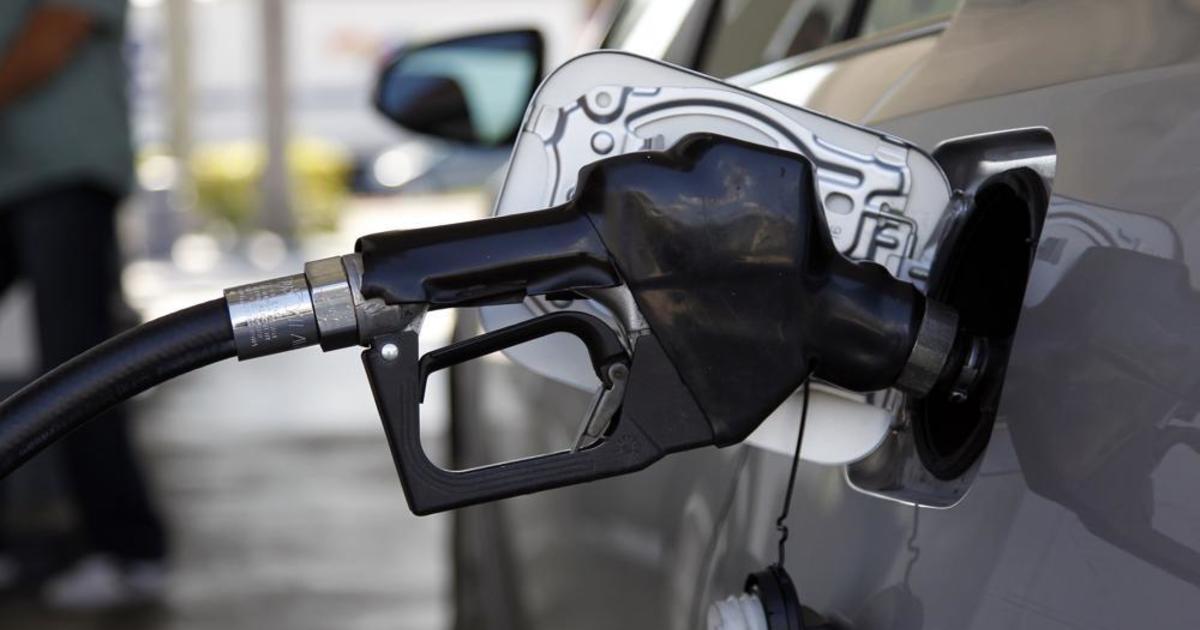 Americans can expect increasing pain at the pump as rising oil costs – along with rising demand and a reduction in supply – continue to push up prices at gas stations across the US That spike is unlikely to ease anytime soon as Russia’s war with Ukraine intensifiesexperts say.

The current national average price of gas has soared to $ 3.78 a gallon, jumping 20 cents in the last week alone, according to Patrick De Haan, head of petroleum analysis at GasBuddy. Fuel costs are up roughly a dollar from a year ago, industry data show, a blow for millions of Americans grappling with a broad increase in inflation.

In US states with the priciest fuel, motorists are already paying nearly $ 4.50 a gallon, according to price tracker GasBuddy.

De Haan, tweeted on February 28 that the average gas price in some US cities will reach $ 5 a gallon “in the next couple of weeks.”

San Francisco on Thursday became the first US city with an average gas price of more than $ 5 per gallon, an increase of over 30% in one year.

“BREAKING: for the first time ever a US city has breached the $ 5 / gal per gallon average. San Francisco!” De Haan tweeted.

Oil prices surged another $ 7 per barrel on Wednesday after an agreement by the US and other major governments to release 60 million barrels from their national reserves – half of them US barrels – failed to quell supply concerns over Russia’s attack on Ukraine.

Oil prices spiked again on Thursday following a new round of US sanctions targeting Russia’s oil-refinery sector. The price of Brent crude oil, the international benchmark, rose to nearly $ 120 a barrel – its highest level in 10 years – before dropping back down to $ 110.46 a barrel, Reuters reported.

The decision made by the 31 member nations of the International Energy Agency to release oil from emergency stockpiles was intended “to send a strong message to oil markets” that there will be “no shortfall in supplies” as a result of the invasion of Ukraine, but failed to move markets.

Oil traders were not impressed. “Markets dismissed the notion that 60 million barrels of strategic reserves released will be consequential to the risks of Russian supply jeopardized,” Tan Boon Heng of Mizuho Bank said in a report. “Russia pumps more than that in just six days.”

Russia is a major exporter of crude oil, accounting for about 12% of the world’s supply. Any disruption to those exports is likely to drive prices at the pump higher for consumers almost everywhere, experts said.

“We think the Russia-Ukraine war will intensify global and US inflation pressures by pushing up oil and gas prices,” Brian Coulton, chief economist with credit rating agency Fitch, said in an email.

Despite the sharp increase in gas prices causing a drag on consumer spending, analysts for now do not see the latest surge in oil prices as an immediate danger to US economic recovery.

“While sustained higher energy prices pose downside risk to the outlook, we do not see them as enough to derail the recovery,” investment bank Barclays found in a March report.

“Fortunately, the shock to energy prices is hitting when the US economic recovery is on relatively solid footing, with many states removing restrictions on activity as vaccination rates increase and COVID cases decline, and labor markets displaying notable resiliency in the face of the Delta and Omicron variants, “economists wrote.

—The Associated Press contributed to this report.