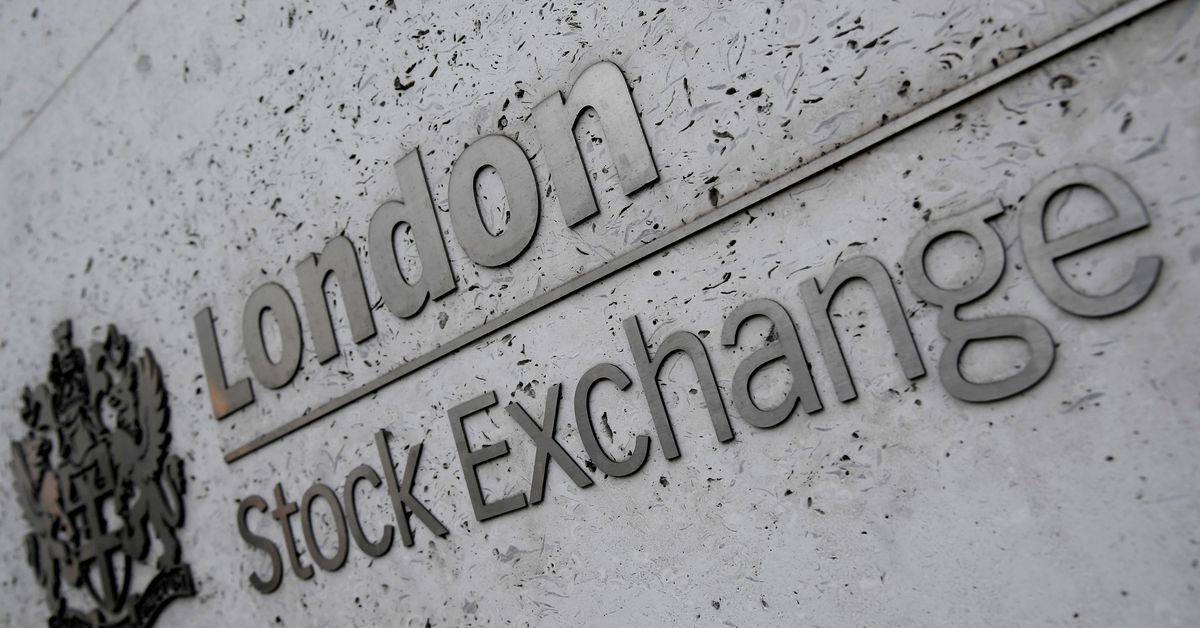 Banks, investors and insurers have in recent days ratcheted up that pressure by exiting investments in Russia and halting the provision of their services.

The LSE said it had suspended global depositary receipts (GDRs), which represent shares in a foreign company, for eight Russian companies, including Magnit and Sistema, after freezing trading in 28 firms on Thursday. read more

The trading halts come as Britain, the European Union and the United States continue to roll out financial sanctions on Russia to prevent its companies from accessing Western markets.

In another turning of the screws on Moscow, trade credit insurers, who provide a financial safety net for exports and imports, are pulling back from covering businesses exporting to Ukraine and Russia given the risks of sanctions, high claims or missed payments, industry sources said . read more

Meanwhile, British insurer and asset manager Royal London became the latest Western investor to say it will sell its Russian assets as soon as possible, after a rush of similar announcements in recent days.

“We can not trade these things anyway, but as soon as we can, we obviously intend to divest,” Royal London Chief Executive Barry O’Dwyer told Reuters. read more

The CEO of another major British investment group, Schroders, said on Thursday Russian stocks and bonds are now “in the realms of utterly uninvestable”. read more

Some investors are however piling into funds linked to Russia, seeing current distressed levels as a potentially cheap entry point for Russian assets. read more

Deutsche Bank (DBKGn.DE) said it has been stress-testing its operations in Russia, where it employs some 1,500 workers in a major technology center, as banks with a significant Russian presence grapple with the ramifications of its growing financial isolation. 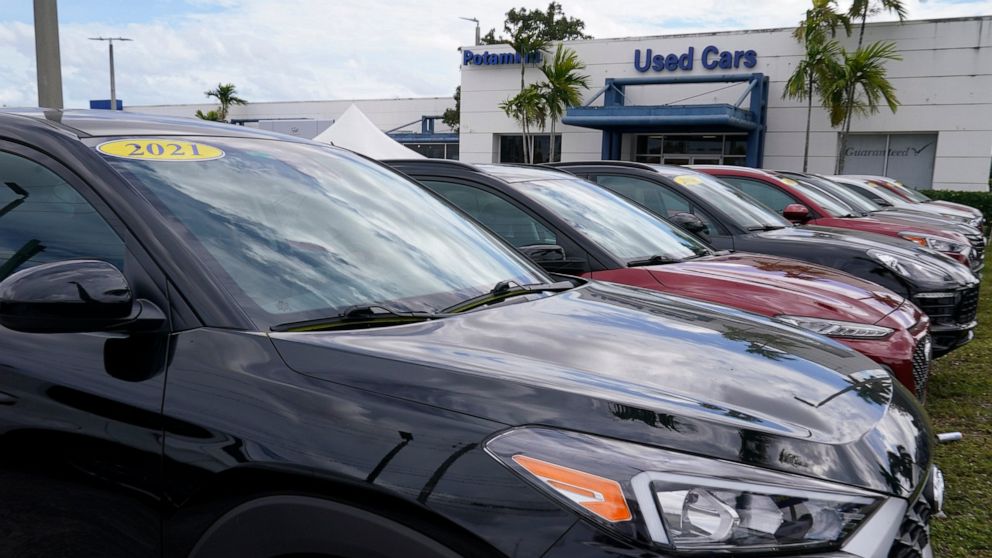