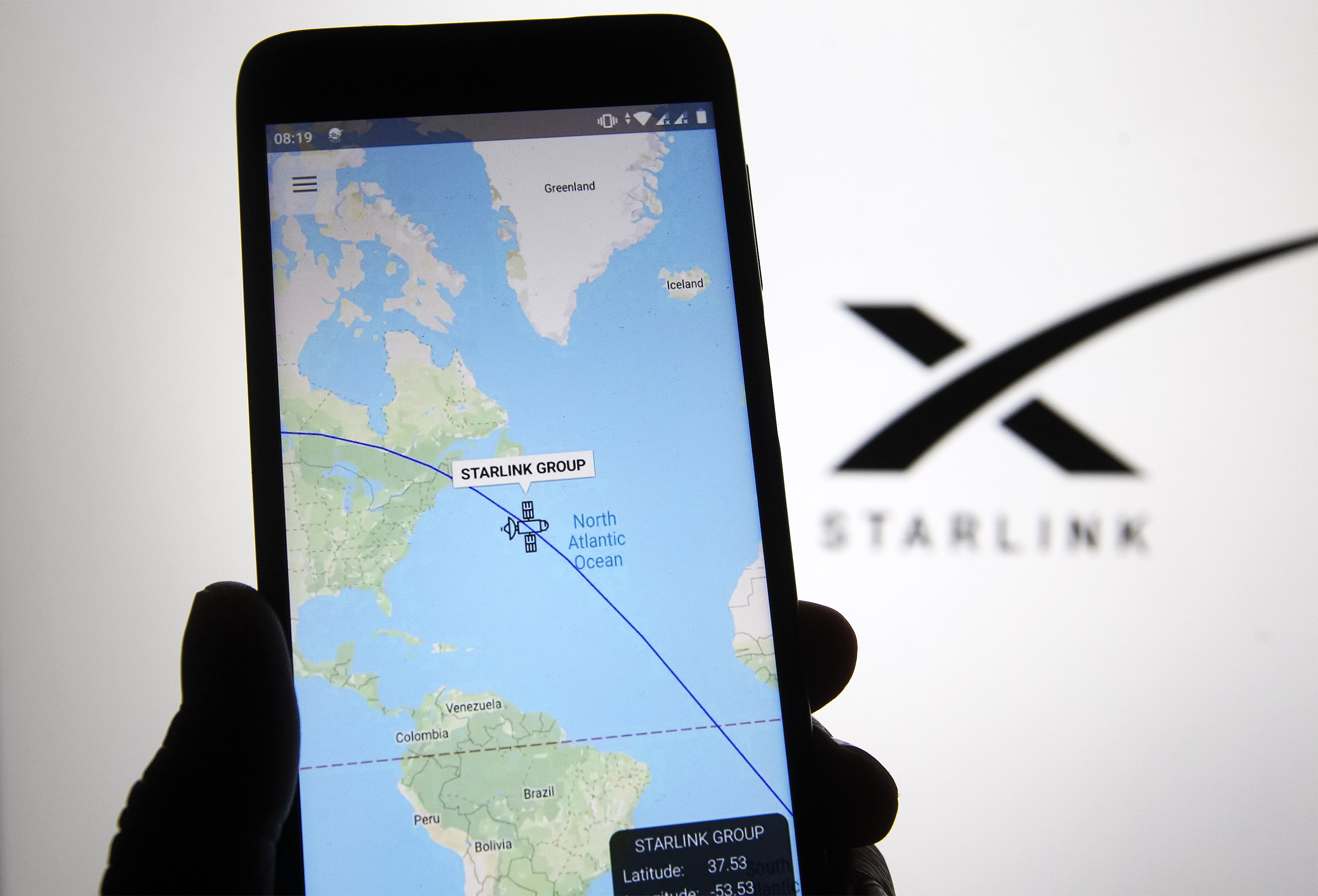 SpaceX chief Elon Musk has warned Starlink users in Ukraine that there’s a high probability of the service being targeted, as it’s the only working non-Russian communications system in some parts of the country. On Twitter, Musk advised people to use Starlink with caution by turning it on only when needed and placing it as far away from other people as possible. He also told users to place light camouflage over the antenna to avoid visual detection.

Important warning: Starlink is the only non-Russian communications system still working in some parts of Ukraine, so probability of being targeted is high. Please use with caution.

As Reuters reports, Musk’s warning comes after John Scott-Railton, a senior researcher at the University of Toronto’s Citizen Lab project, said Russia could use Starlink’s uplink transmissions in Ukraine as beacons for airstrikes. In a lengthy Twitter threadhe explained Russia’s extensive experience when it comes to targeting people while they’re using satphones and other kinds of satellite technologies.

Internet connection has become spotty in Ukraine since the Russian invasion began. The intense combat and explosions in major cities like Kyiv had disrupted the operations of GigaTrans, the country’s main internet provider that also provides connectivity to other networks. SpaceX activated the Starlink broadband internet service in Ukraine following a plea from Mykhailo Fedorov, who serves as the country’s Minister of Digital Transformation. The company also quickly sent terminals to the country, which arrived just a couple of days after the service’s activation.

Days after receiving SpaceX’s shipment, Fedorov tweeted a photo of a Starlink dish installed and in use on a rooftop. He also asked for ideas on how to keep the antenna powered in the middle of Russia’s ongoing attacks. Musk responded that SpaceX is updating the terminal’s software to reduce its peak power consumption and so that it can be powered from a car’s cigarette lighter socket. He also said the company enabled mobile roaming so that a Starlink antenna can maintain its signal even on a moving vehicle.

A consultant in satellite communications told Reuters that Starlink terminals were not designed to be used while in motion, so it’s not quite clear what Musk meant. One user in California stuck a Starlink antenna to the hood of his car for internet connectivity, though – they even got a ticket for it. SpaceX has also long been planning to connect moving vehicles to the Starlink network and previewed a ruggedized version of the service’s dish meant for ships, aircraft and bigger land vehicles like RVs last year. 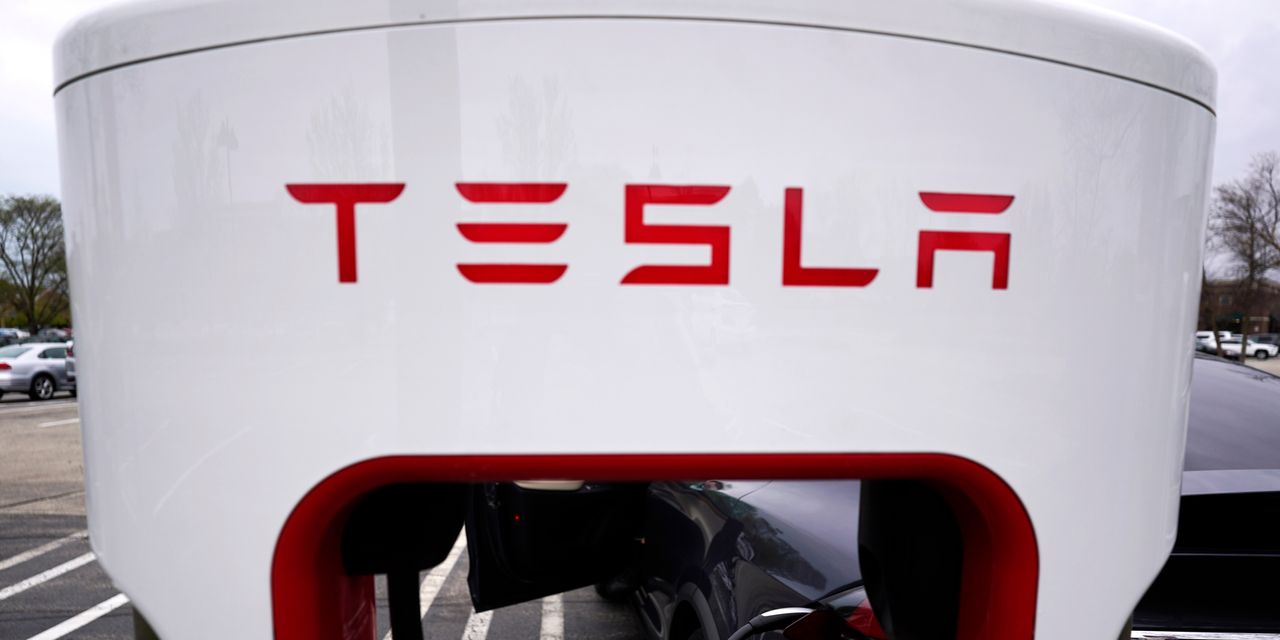 Tesla has a demand problem, or so a Tesla bear says 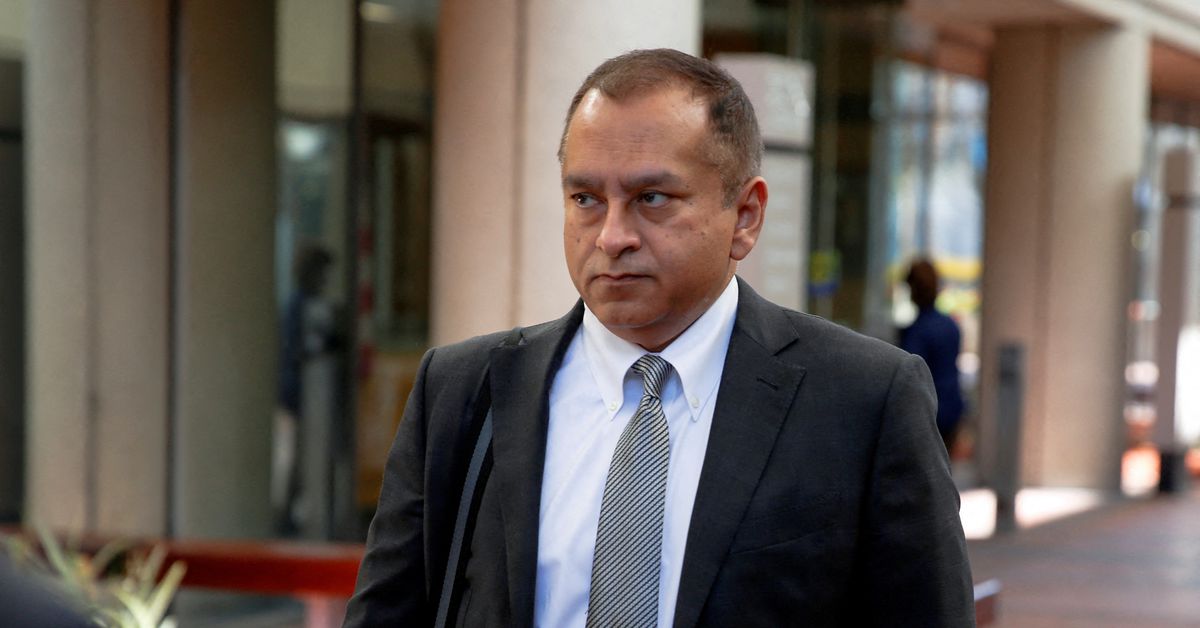