Investors are raising bets that the invasion of Ukraine and sanctions on Russia will further fuel an already-hot commodities rally.

Federal Reserve Chairman Jerome Powell said Wednesday he would propose a rate increase of a quarter-percentage point at the central bank’s meeting in mid-March, spurring wagers that the Fed will not react too aggressively to curb inflation.

These developments have helped general commodity mutual funds and exchange-traded funds report net inflows for the eighth consecutive week through Wednesday, according to data from Refinitiv Lipper. That marks the longest streak since a 23-week run that ended in June 2021. Inflows for the week ended March 2, at $ 867 million, were at a record high, according to data going back to 2011.

The surge extends gains in commodities, many of which reached multiyear highs in 2021. Analysts said global supply of several commodities, already tight because of supply-chain obstacles, unfavorable weather and strong demand, could be strained further.

“People are looking for a way to get out of inflation’s impact, and commodities really look like a good hedge,” said Hakan Kaya, senior portfolio manager at Neuberger Berman, whose firm has increased exposure across commodities from energy to livestock and agriculture in 2022 .

Commodity prices tend to rise alongside inflation, and investors often use them to hedge portfolios. Commodity funds invest in both commodity-linked derivatives and the underlying commodities themselves.

The S&P GSCI index, a benchmark for commodities, has added about 30% so far this year, while the broad-based S&P 500 has retreated around 10%. The Bloomberg Commodity Index has gained around 30% during that period.

“This is the type of environment where commodities have proven their worth in terms of why they are in the portfolio in the first place,” said Matt Stucky, senior portfolio manager at Northwestern Mutual Wealth Management Co.

Seven-year highs in energy prices are contributing to the boost in commodities. Brent crude, the global oil benchmark, has risen around 50% so far this year, recently trading above $ 118 a barrel. Higher energy prices have spillover effects: Smelters could cut back on the production of metals, for example, while farmers could pay more to transport grains.

While investors can benefit from rising commodities prices, they pose broader economic concerns. Analysts said higher inflation alongside lower economic growth could increase the risk of recession. Meanwhile, investors are watching the events in Ukraine and the effect of sanctions on Russia.

“Broad-based commodity exposures have performed strongly and continue to make sense as the conflict continues; ongoing and further escalation can and would likely lead to higher index levels still, ”RBC analysts wrote in a Tuesday note. 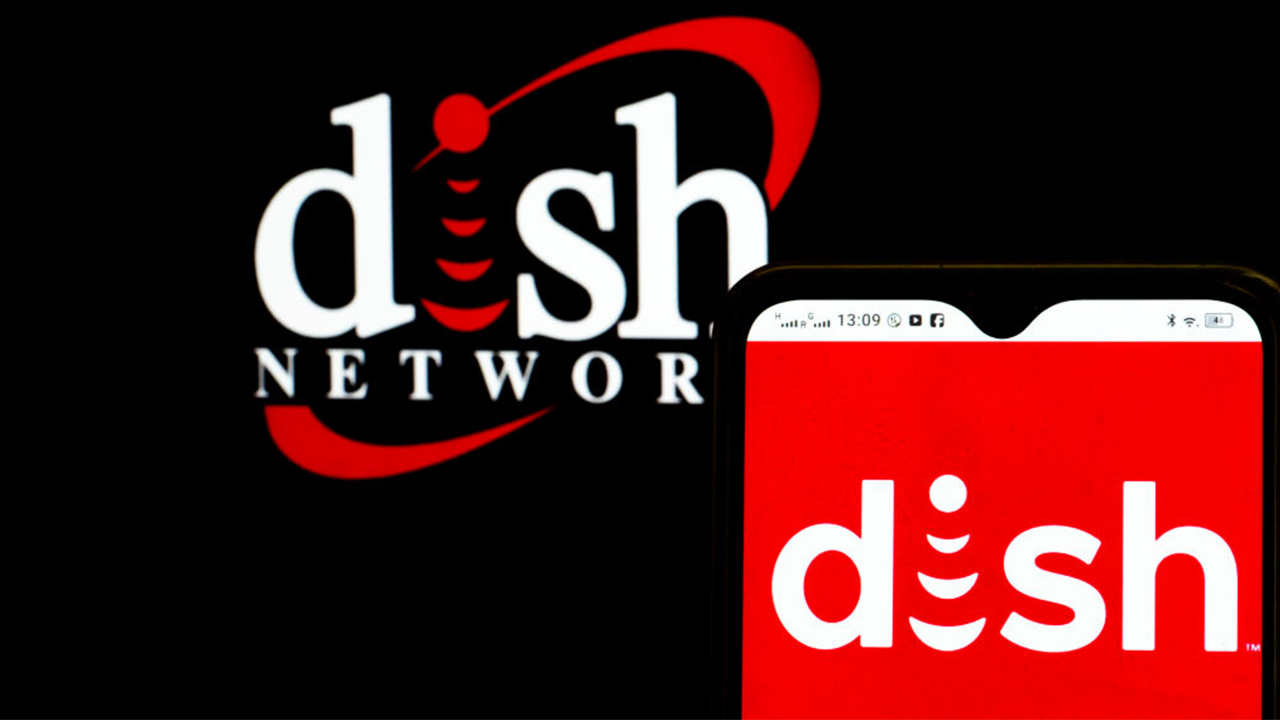