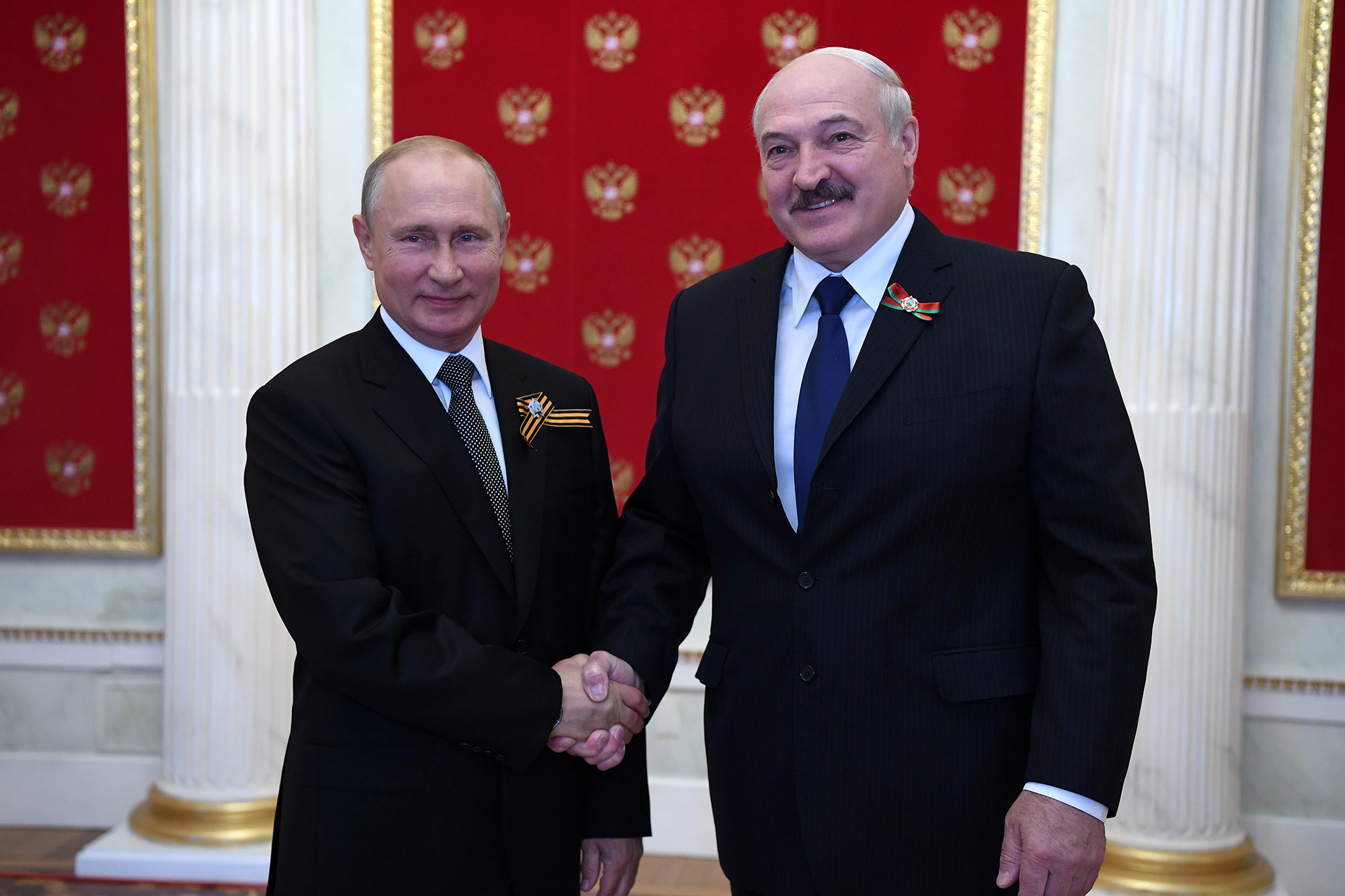 Russian President Vladimir Putin said he discussed Belarus’ interest in having access to the Baltic Sea in a phone call with his Belarusian counterpart Alexander Lukashenko.

“Just today we talked with the President of Belarus on this matter. Our Belarusian friends are interested in being present in the Baltic, interested in developing their own port facilities. You know that I also support it, ”Putin said during a ceremony for a new Russian ferry, which he attended virtually.

Belarus is a landlocked country, so it is unclear what practical steps Putin and Russia could take to provide access to the Baltic Sea. However, Russia has customs union with Belarus and shares a long common border.

NATO’s Baltic members – Estonia, Latvia and Lithuania – are among those most concerned about Russia’s invasion of Ukraine.

So far, however, US officials have not seen Belarusian troops “being readied to move into Ukraine” or “that they are moving or are in Ukraine,” a senior US defense official said Monday, adding that forces inside Ukraine are Russian.

The White House on Wednesday detailed a new slate of economic measures levied against Russia and Belarus, condemning Belarus for “enabling Putin’s invasion of Ukraine.”

“I’ve asked you to provide all possible assistance. This applies to various places, points, structures where our Belarusian friends could fulfill these options. I will not go into details now, you know about them, ”Putin also said during his remarks. “They are important not only for Belarus, but also for us because this is the development of our infrastructure, an increase in cargo transportation on our coast, for our country. Accordingly, the benefits of Belarus will extend to the Russian economy. We are also interested in this, so I ask you to support all these initiatives. ”

A province of Russia, Kaliningrad, is situated between Poland and Lithuania along the Baltic Sea coast.