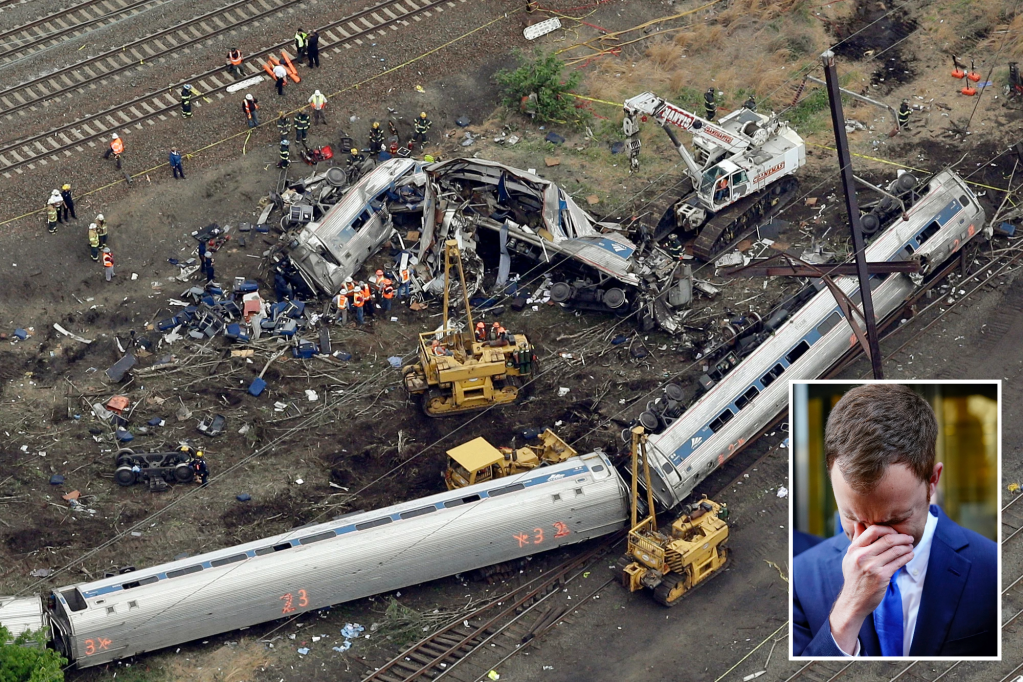 An Amtrak engineer was acquitted by a jury after a little more than an hour of deliberations Friday in the deadly train derailment that killed eight people and injured hundreds more north of Philadelphia in 2015.

Brandon Bostian, 38, was cleared of charges including causing a catastrophe, involuntary manslaughter and reckless endangerment in the May 12 crash that happened near the Kensington neighborhood in north Philadelphia.

Bostian was put on trial by the Pennsylvania Attorney General’s Office after federal investigators determined he lost “situational awareness” while motoring down the track after the New York-bound train left Philadelphia’s 30th Street station.

The experienced engineer thought he had hit a straightaway before the crash but was actually in the middle of an S-curve on the track, according to tThe Associated Press.

He pushed the train to more than double the speed limit before it jumped the track and crashed. Investigators later determined Bostian was not impaired while in the driver’s seat and was not distracted by his phone.

At trial, his lawyer argued Bostian had an impeccable record and was distracted by people throwing rocks in the area before the crash.

Amtrak paid some $ 265 million to settle civil litigation brought by families of victims who were killed or injured in the catastrophe. 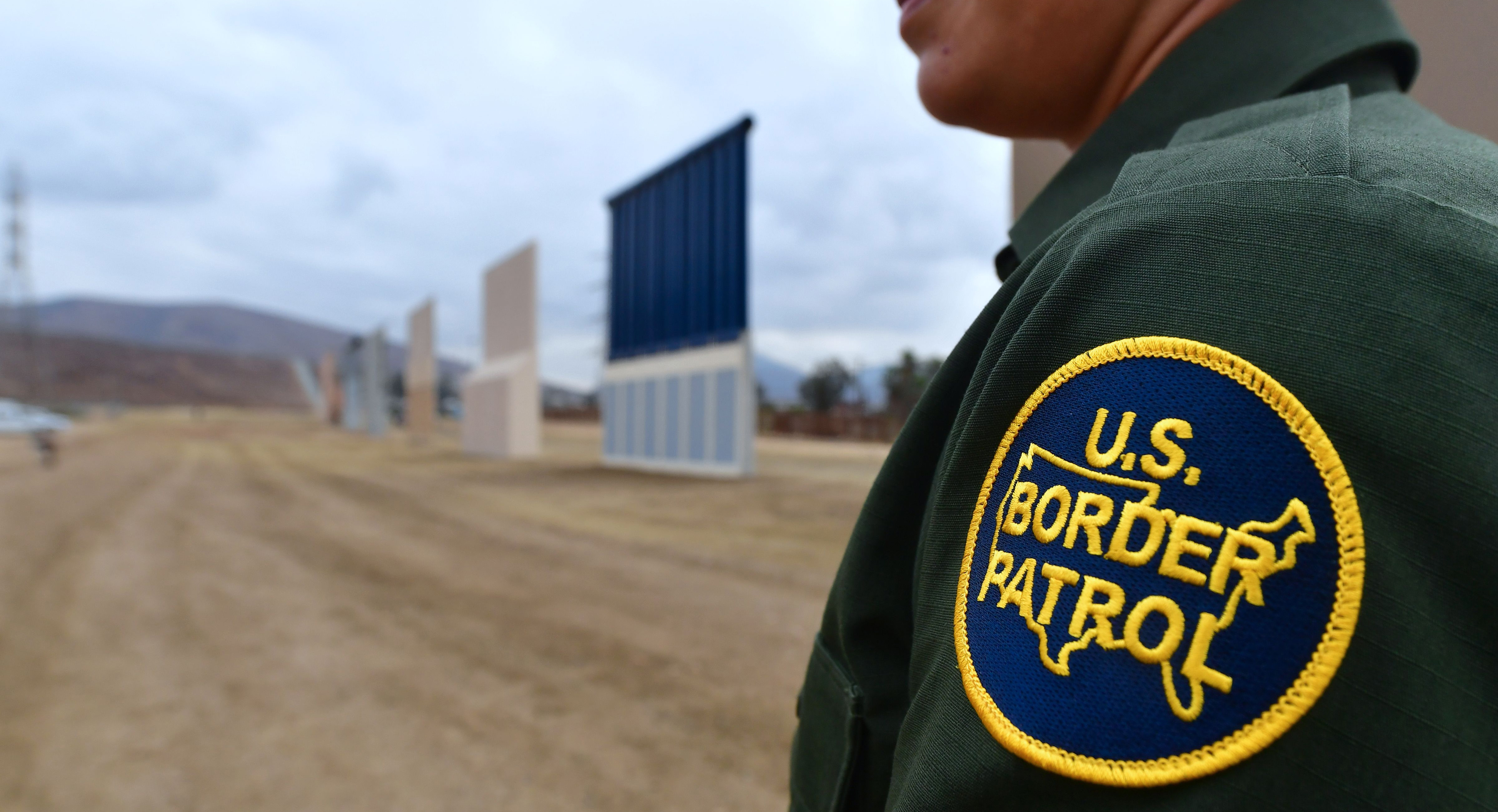