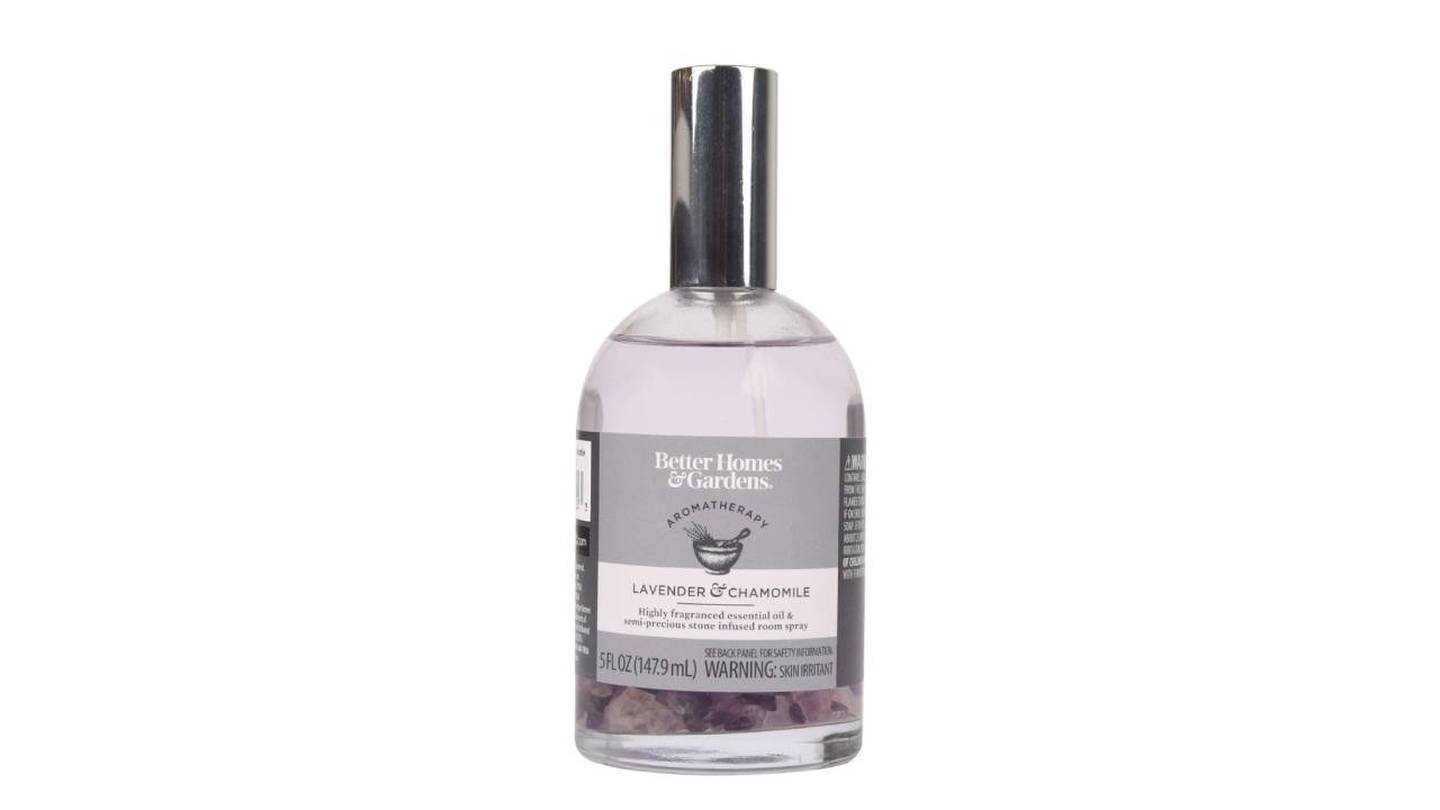 ATLANTA – A new report reveals that a 5-year-old Georgia boy was the victim of the combination of COVID-19 and a rare bacterial disease linked to an aromatherapy spray sold at Walmart.

Melioidosis is caused by a bacteria that is usually found in South Asia. The rare illness causes a variety of symptoms, including pneumonia, sepsis and encephalomyelitis.

In 2021, four people died of the illness in the US despite not having traveled out of the country.

Researchers with the Centers for Disease Control and Prevention traced the cause of the illness to the “Better Homes & Gardens Lavender & Chamomile Essential Oil Infused Aromatherapy Room Spray with Gemstones.”

Researchers said that the 5-year-old was rushed to the hospital on July 12 and died on July 16 after experiencing fever, vomiting, a swollen tongue and later a stroke.

Researchers said that the boy’s COVID-19 infection likely contributed to the severity of the melioidosis infection.

According to the journal, the aromatherapy spray was found in the child’s home.

Walmart has since recalled the spray.

The Georgia Department of Health only lists one 5-year-old child that has died of COVID-19, in Gordon County. Data reports show that a child that was between 5 and 10 years old died of the virus in July 2021.

That same month, WSB-TV reported on the death of a 5-year-old child from COVID-19. Wyatt Gibson, the son of a Whitfield County Sheriff’s Deputy, died on July 16, according to his obituary. The family lived in Calhoun in Gordon County.

Family members said in posts on social media that he was hospitalized with COVID-19 for four days and suffered a stroke before he died.

Channel 2 has not been able to independently confirm that Wyatt is the same child who died of the combined effects of COVID-19 and melioidosis.

Family members said in Wyatt Gibson’s obituary that he was “a happy, loving, exuberant little boy” who loved his baby sister and his horse named Cupid. 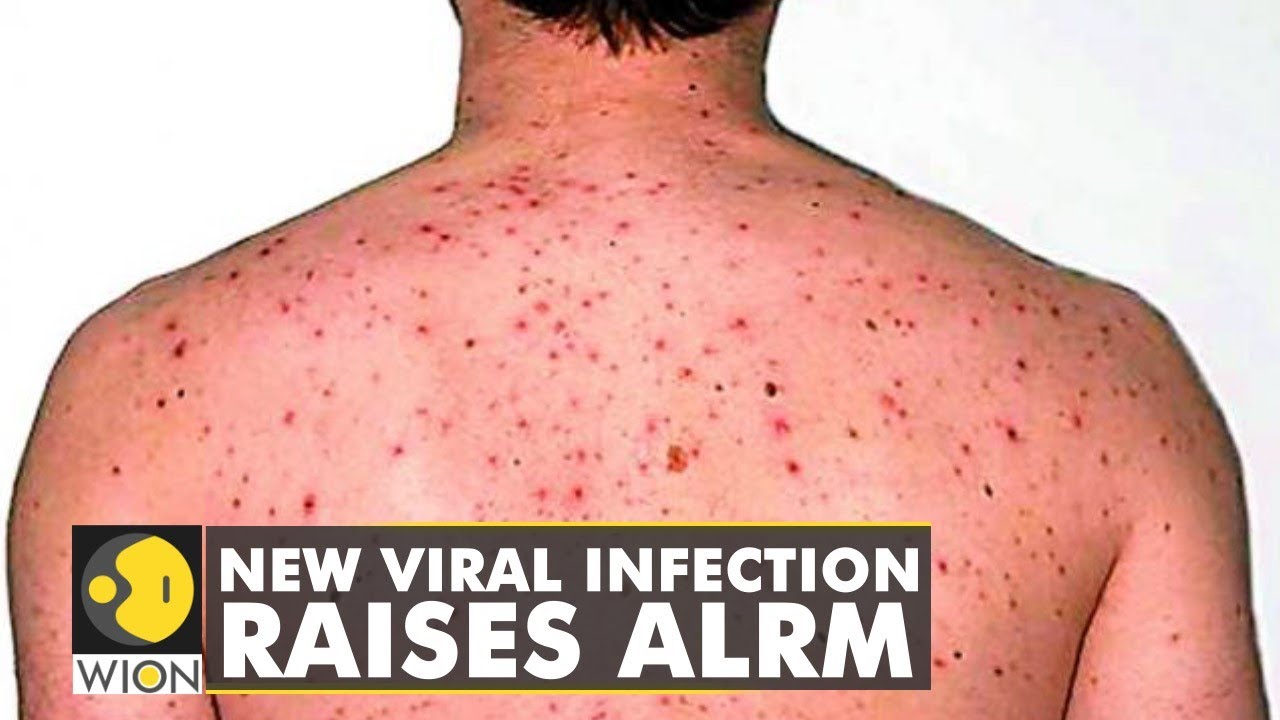 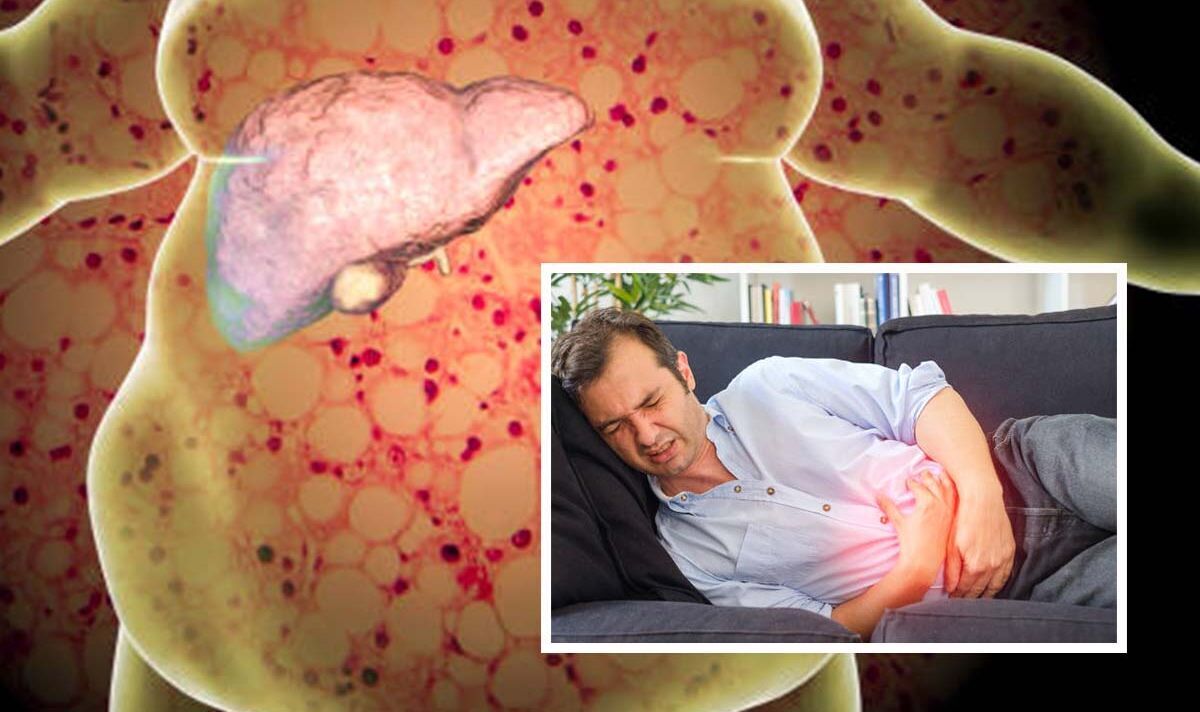 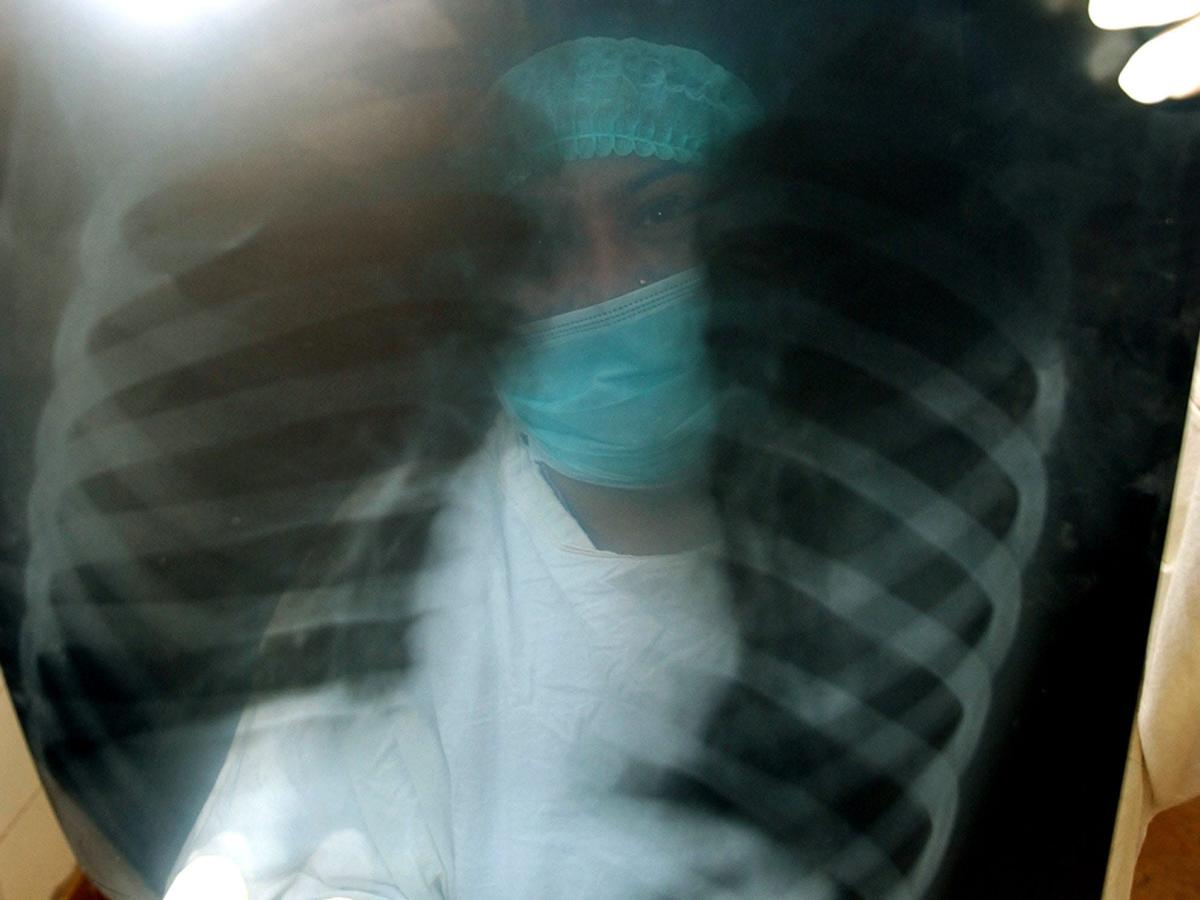