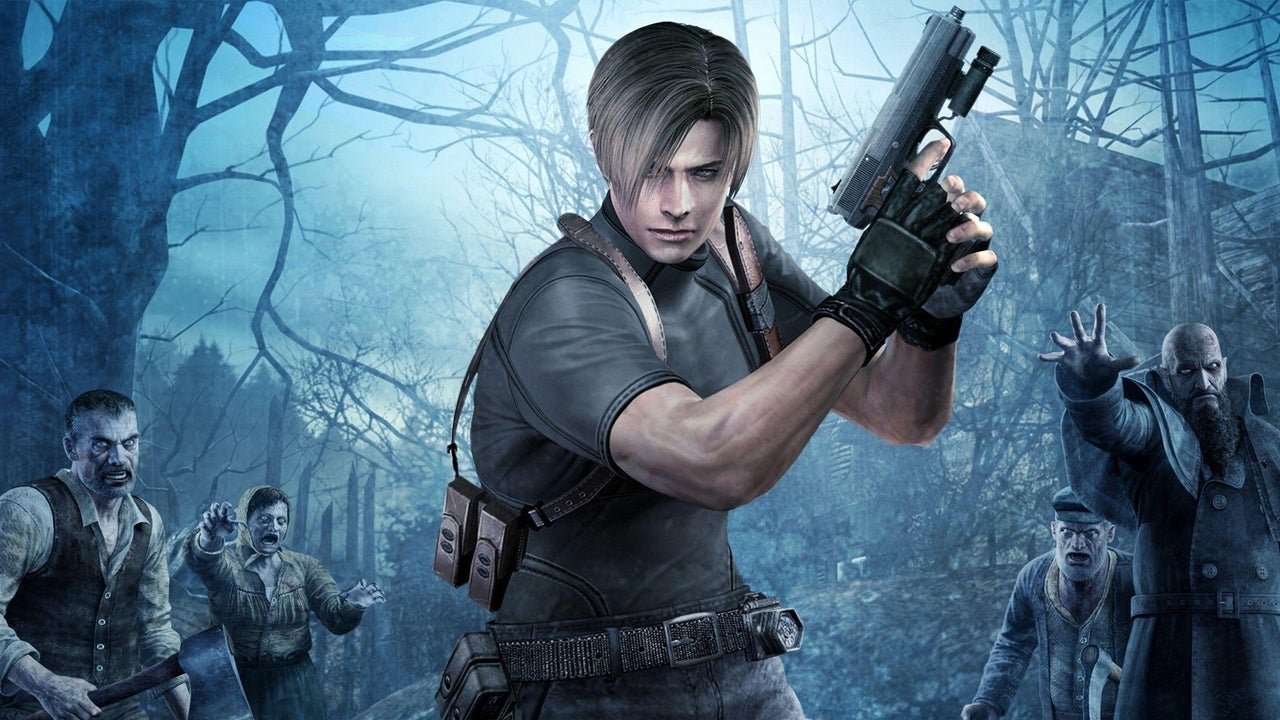 As reported by VGC, the apparently leaked concept art was shared on Twitter (below). According to tweets from the @BewareCreepyVAs account, the image in question is said to show a sketch of the Wesker as he would appear in the remake’s Separate Ways section.

So not only dc douglas broke NDA on livestream by admitting being wesker in the Separate Ways section of the new #re4remake , but he also sent concept art that was given to him by @CapcomUSA_ @dev1_official #REBHFun #wesker #ResidentEvil pic.twitter.com/BlE6orf3tK

Have you played Resident Evil 4?

Further tweets of the account go on to claim that others have also stated that Douglas shared images with them. The tweets on the thread claim that Douglas sent the image to a number of people despite knowing he would be violating the terms of his NDA by doing so, and asking them not to share it further.

While it’s currently unclear whether the images shared on the platform represent actual concept art from the game, it’s interesting to note that the actor has since deleted his Twitter account. Perhaps unsurprisingly, Capcom has yet to issue a public statement confirming or denying the authenticity of the images in question.

Rumors of a possible Resident Evil 4 remake started early last year. Since then, reports in January suggested that the game’s development may have undergone a change in leadership due to internal disagreements over its direction.

According to those reports, the game’s original developer, M-Two, has reduced its role in the remake, with Resident Evil studio Division 1 now taking the lead in the game. This change reportedly came after Capcom and M-Two had differing opinions about whether the potential remake should introduce new elements and features into the Resi 4’s gameplay.

With no official announcement from Capcom about a Resident Evil 4 remake, fans will likely see a release window for the game before Q4 2022 at the earliest. To learn more about Resident Evil, read this article that explains how Resident Evil Village shipped over 5 million copies.